Rebel Wilson’s relationship reveal last week was apparently in response to The Sydney Morning Herald telling her it planned to report she was dating a woman, something the actress later described as a “very hard situation.”

On Thursday, the “Pitch Perfect” alum shared on Instagram that she was dating Romona Agruma, a fashion designer.

There was more to the story.

Andrew Hornery, a columnist for The Sydney Morning Herald, revealed soon after that the Australian newspaper had planned to report on her relationship, and that Wilson beat them to the punch.

Hornery then published an opinion piece, which has since been removed from its site, saying the outlet had reached out out of “an abundance of caution and respect … giving her two days to comment on her new relationship with another woman, LA leisure wear designer Ramona Agruma, before publishing a single word.”

He continued, “Big mistake. Wilson opted to gazump the story, posting about her new ‘Disney Princess’ on Instagram early Friday morning, the same platform she had previously used to brag about her handsome ex-boyfriend, wealthy American beer baron Jacob Busch.”

Hornery stated “who anyone dates is their business,” then pointed to Wilson’s previous relationships and the lack of need to conceal sexual orientation in society in today’s age.

“This is understood to be Wilson’s first same-sex relationship, at age 42 and in an era when same-sex marriage is legal in many parts of the world and — thanks to decades of battling for equality — sexual orientation is no longer something to be hidden, even in Hollywood,” he wrote.

Kate Doak, a journalist for the Australian network newscast 10 News First, noted on Twitter that Hornery had “admitted to giving [Wilson] a heads up 2 days in advance that they were going to ‘out’ her.”

So apparently it wasn’t @RebelWilson‘s choice to come out… The @smh/@theage have admitted to giving her a heads up 2 days in advance that they were going to “out” her. What’s worse, openly gay men at the Sydney Morning Herald were involved in this. 🤦🏼‍♀️ https://t.co/Zl80zg01SW

“Thanks for your comments, it was a very hard situation but trying to handle it with grace,” Wilson wrote.

Thanks for your comments, it was a very hard situation but trying to handle it with grace 💗

In response to the outcry, Sydney Morning Herald editor Bevan Shields wrote that the newspaper “would have asked the same questions had Wilson’s new partner been a man.”

“To say that the Herald ‘outed’ Wilson is wrong,” he wrote. “Like other mastheads do every day, we simply asked questions and as standard practice included a deadline for a response. I had made no decision about whether or what to publish.”

Hornery has since published a column saying he “made mistakes” in his reporting and the tone of his column, noting he is gay and is “well aware of how deeply discrimination hurts.”

“My email was never intended to be a threat but to make it clear I was sufficiently confident with my information and to open a conversation,” he wrote. “It is not the Herald’s business to ‘out’ people and that is not what we set out to do. But I understand why my email has been seen as a threat. The framing of it was a mistake.” 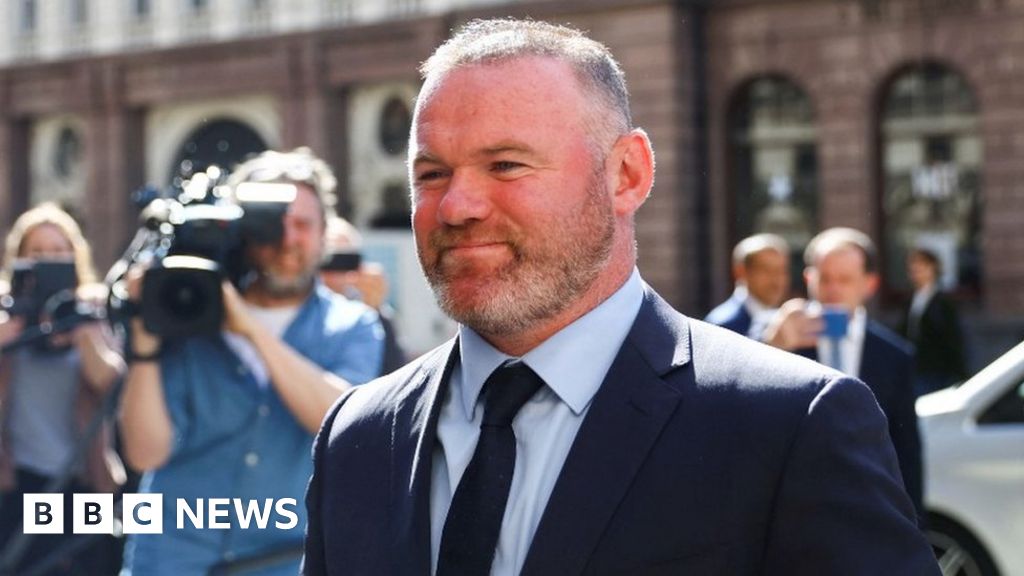 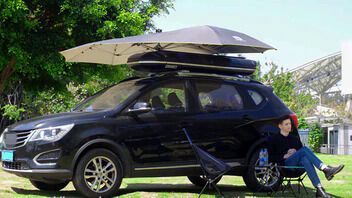