Santos, 28, was up on two of the three judges’ scorecards at the end of the third round against the champion, but the two fighters clashed heads late in the third. With severe swelling on one side of her face, Santos lost the last two rounds on all three scorecards and Shevchenko rallied to win a split decision (48-47, 47-48, 49-46).

After the fight, Santos said that she couldn’t see out of her right eye in the final rounds. According to her manager, Tiago Okamura, the flyweight contender will fly back to Brazil for the surgery.

“We had two options,” Okamura told MMA Fighting. “To have surgery here [in Singapore], and God knows how long we’d have to stay and how the recovery would take, or wait two weeks for the swelling to reduce a little bit and then have the surgery. The doctors said the long flight would not be a problem, and we would have a better support back home.”

Shevchenko’s only two losses in the UFC were bantamweight title fights against Amanda Nunes. She’s undefeated in nine fights at flyweight with five stoppage victories. Shevchenko only lost two rounds in her other three decision victories combined. 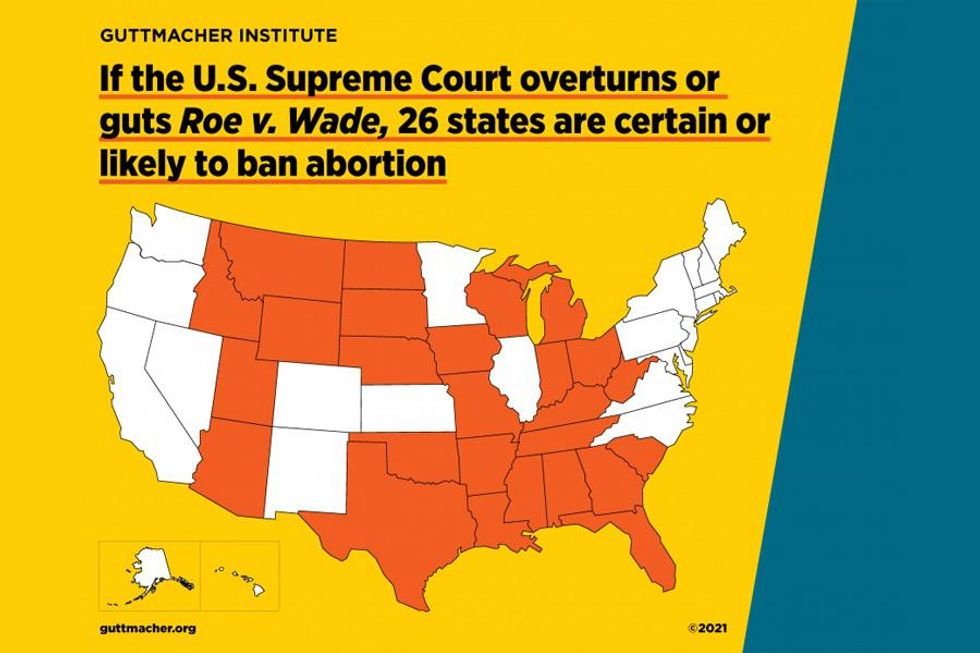 A Citizen’s Guide to Hell: Abortion Laws in the United States After Eggs