Netherlands’ Tim Van Rijthoven reacts after his victory in the finals of the men’s singles of the Libema Open tennis tournament in Rosmalen, The Netherlands, on June 12, 2022. (Photo by Sander Koning / ANP / AFP) / Netherlands OUT

Dutch wildcard Tim van Rijthoven capped a dream run at the Libema Open by beating top seed Daniil Medvedev 6-4 6-1 in the final in ‘s-Hertogenbosch on Sunday.

Van Rijthoven, ranked 205th in the world, had never won a main-draw match at an ATP Tour event until this week and he knocked out third seed Taylor Fritz and second seed Felix Auger-Aliassime before victory over Medvedev in 65 minutes secured his maiden title.

The 25-year-old Van Rijthoven broke Medvedev four times and when the Russian’s return on championship point hit the net, he sank to the grass turf as the home crowd cheered their first Dutch champion on home soil in 19 years.

“Congrats Tim, amazing week. First time in an ATP tournament (final) and straightaway you destroy the number two in the world in straight sets,” Medvedev said after collecting the runners-up trophy.

“I don’t know how it feels, so it must be a good feeling!”

Despite the loss, Medvedev, the US Open champion, returned to the top of the ATP rankings on Monday. 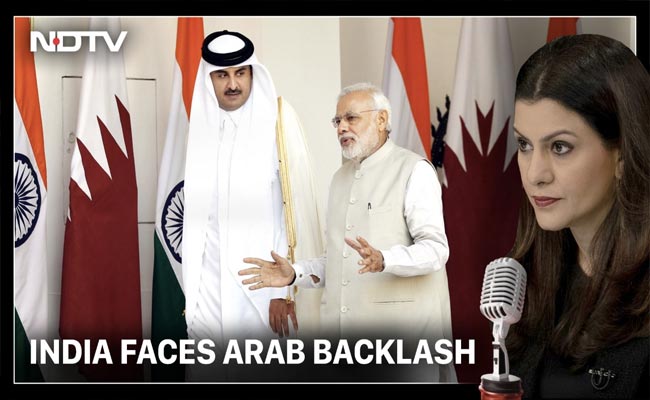 UAAP volleyball: La Salle conquers Ateneo in thriller to close in on twice-to-beat 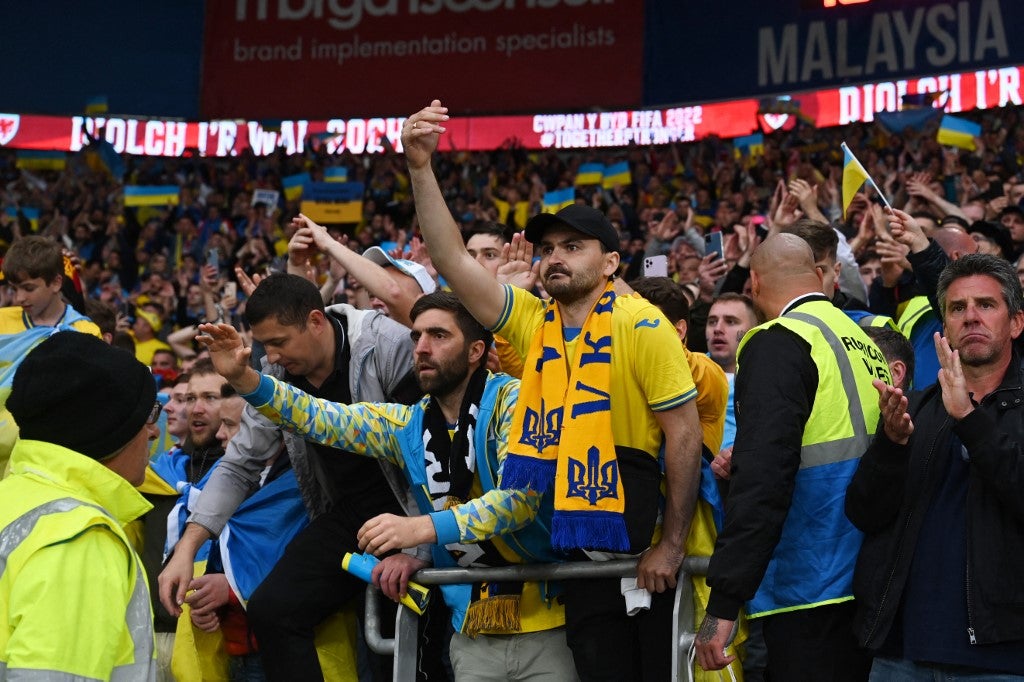