Stephen Curry #30 of the Golden State Warriors reacts in the finals seconds of their victory over the Denver Nuggets in Game Five of the Western Conference First Round NBA Playoffs at Chase Center on April 27, 2022 in San Francisco, California. Ezra Shaw/Getty Images/AFP

Curry wrote another gilded chapter to his glittering career on Friday, delivering a breathtaking 43-point display to haul the Warriors back into NBA Finals contention with a series-leveling victory over the Boston Celtics.

It was the sort of iconic performance that will go down in NBA history, a dazzling reminder of why Curry is regarded as one of the greatest players of all time.

For Kerr, Curry’s latest masterpiece brought back memories of an encounter between the Warriors and 20-time grand slam champion Federer in Shanghai five years ago.

“We actually met Federer a few years ago in China when we played in Shanghai. He came and spoke to our locker room, and Draymond (Green) asked him, he said, ‘How have you been doing this for 20 years?’,” Kerr recalled on Sunday.

“And his answer was just simple, yet profound. He said, ‘I love my daily ritual.’ He said, ‘I get up, make my kids breakfast, drop them off at school, go train and I’ve figured out the right training methods to keep me in the best position at my age. I love competing.’ He said, ‘But every single day, I put my head on the pillow at the end of the day and think, man, what a great day.’

“So I think of Steph a lot when I think of that story from Roger Federer. Very, very similar just sort of zest for life and just joy for the process.”

Curry, 34, will be back on home court for game five on Monday, attempting to help Golden State grab a 3-2 advantage in the best-of-seven series.

Curry’s performances so far in the series have left him as Golden State’s front-runner for the NBA Finals MVP award, an accolade which would fill one of the few holes on his CV.

While Curry’s remarkable fitness has enabled him to peak during the finals, Kerr is not surprised that the veteran is in prime physical condition.

“His routine, it’s like a metronome. Every day, it’s the exact same thing. He’s in the training room, he’s in the weight room, he’s on the court. It’s clockwork,” Kerr said.

“But there’s also a sense of joy and energy within that work.

“I think that’s one of the things that ties all great athletes together, like talking about the superstar athletes, the Roger Federers of the world, the Steph Currys of the world. There’s a routine that not only is super-disciplined but it’s really enjoyed each day.

“There’s a passion that comes with it, and that’s what sustains it over time. When you love something like those guys do, you work at it, you get better and you just keep going.

Curry meanwhile says simply that his form is down to his appetite for hard work.

“I love to work,” he told reporters on Sunday. “You kind of get lost in the sessions you have on the court in practice, in the weight room, wherever it is, because you know it’s going to lead to you being as prepared as possible for those games.

“Try to have as much fun as possible. Days that you want to get up and do the work, the days that you don’t, days you’re tired, all that type of stuff.

“But it’s all just built on my approach from the time I started and just trying to carry that every year for as long as I can.

“Win, lose, whatever it is, however you play, you have to keep coming back to the well to keep sharpening the toolkit and finding ways to evolve your game. The hardest part of what we do is the grind of the year-long prep that it takes to be great at this level.” 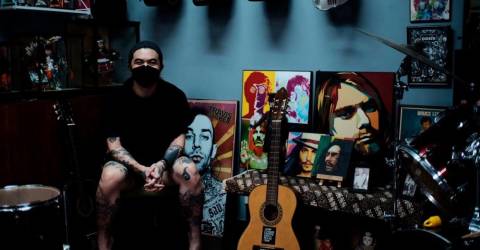 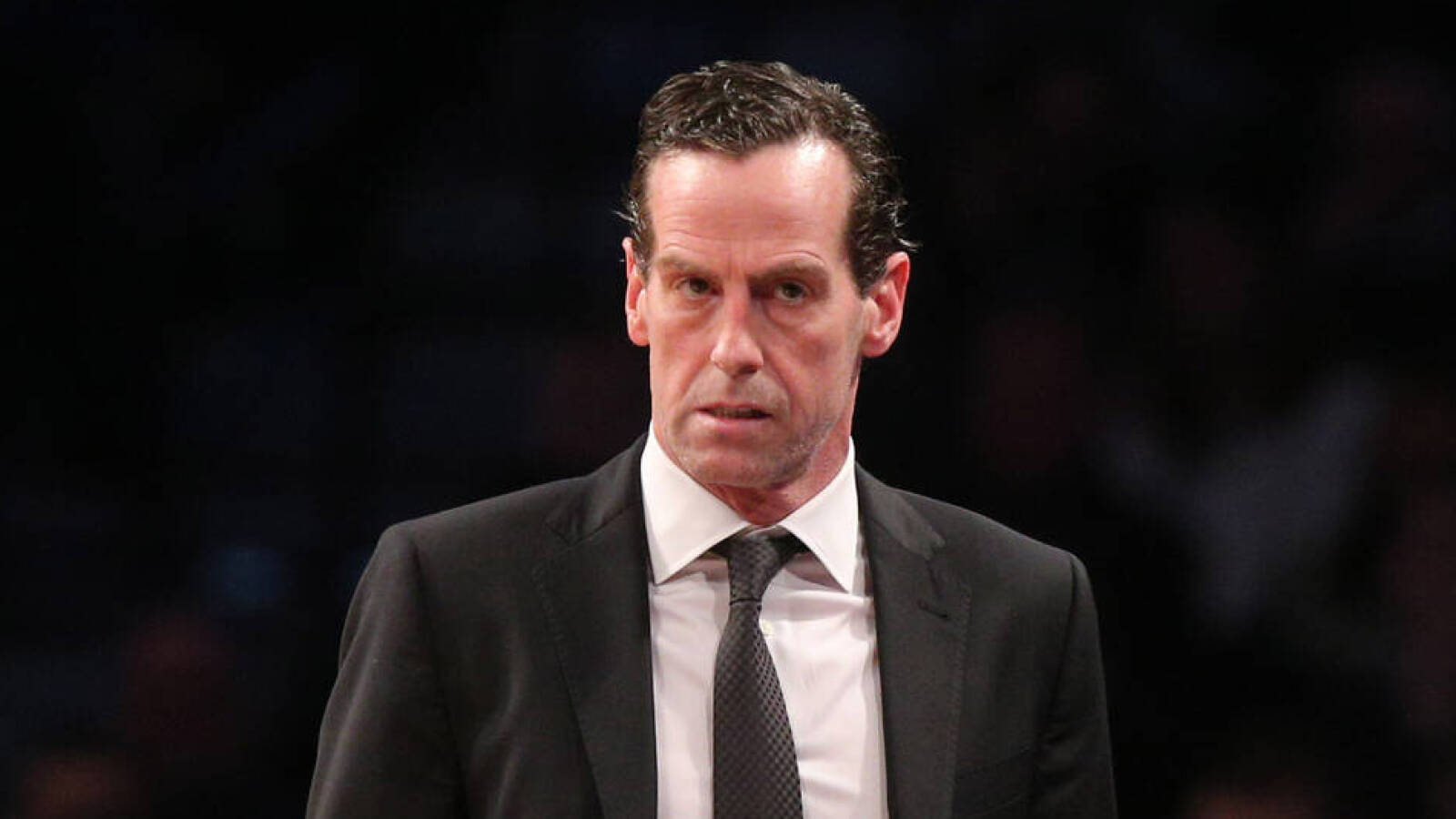 The End of Life Doctor tells what happens when you die