Rep. Alexandria Ocasio-Cortez (D-NY) would not commit to backing President Joe Biden in the 2024 presidential election, saying instead that “we’ll cross that bridge when we get to it,” CNN reports.

Said Ocasio-Cortez: “We should endorse when we get to it, but I believe that the President’s been doing a very good job so far, and, you know, should he run again, I think that I, you know, I think… we’ll take a look at it. But right now, we need to focus on winning a majority instead of a presidential election.”

Interviews with 50+ people detail Bolt's meteoric rise, which involved overstating tech and performance, as its valuation went from $250M to $11B in three years (New York Times) 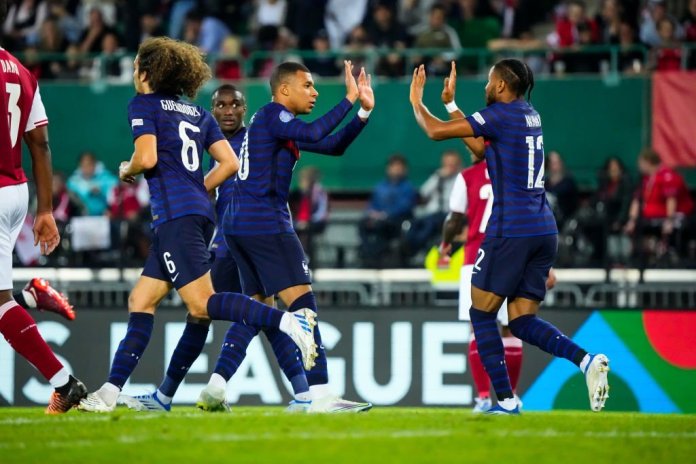 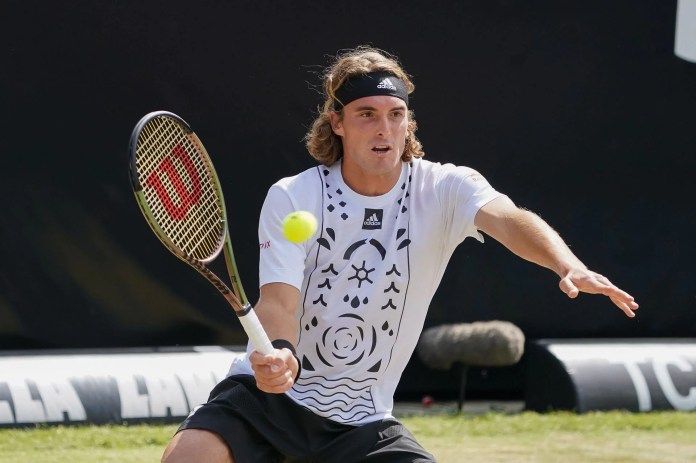