The Bulldogs have pulled off one of the upsets of the season, overcoming pre-match odds north of $6 to defeat Parramatta 34-4 in the Queen’s Birthday game at Accor Stadium with Josh Addo-Carr underlining his NSW credentials with a superb hat-trick.

The Foxx’s efforts will surely have caught the eye of Brad Fittler, as will those of Matt Burton, who kicked Parramatta to death and put his hand up for the centre spot which will possibly be vacated by Kotoni Staggs’ shoulder injury. The combination of both on an edge could be irresistible.

Addo-Carr played like a man possessed. Alongside his three tries, he ran for over 150m and defended superbly, especially under the high ball. He left the game early and iced a hamstring, but one suspects he could overcome it if Fittler asked him too.

The man himself was circumspect, telling the ABC after the game that he would “do the state proud if selected”. Mick Potter said that, despite the obvious disappointment in being dropped by the Blues, Addo-Carr had not wavered in his enthusiasm and attitude.

“I haven’t seen too much change from before selection to after selection. I don’t know whether, underneath, he’s different but he’s been his usual self.

“He’s an extrovert, he’s out there, he’s a very likeable character in training and he’s got energy all the time. He just continues to be a good, solid first grade player who is in contention for State of Origin.

“There’s a lot of good wingers and I thought their (NSW’s) back three played pretty well, but he wouldn’t look out of place.”

The pair shone in attack, but were backed up by a defensive performance the likes of which has not been seen in blue and white for years.

Tevita Pangai jnr was at his bullocking best, pushing constantly on the line of legality but a ball of aggression, while Josh Jackson and Corey Waddell, among the most maligned of the Dogs in 2022, tackled everything that moved.

Parramatta could not deal with the aggression and intent. Mick Potter has worked a minor miracle to get his team playing like this within just a month in charge: they were enthusiastic, expansive and, above all, appeared to actually enjoy themselves.

“It’s always good to win,” said Potter. “It solves all the problems and makes everyone feel very good, from the fans to the staff to the players. It’s a good feeling.

“I don’t think the players have ever dropped the pride in knowing that they play for the Bulldogs, but I think they upped the ante tonight. It’s refreshing.

“With the way that Parra defended, I thought we needed to move the ball a little but just to break them up and speed the ruck up a little bit.”

The Eels were shell-shocked. Their game is so based on their forward supremacy and ability to generate offloads, but they were never able to get over the Dogs in the middle.

The trio of NSW reps – Junior Paulo, Reagan Campbell-Gillard and Ryan Matterson – might be better players than their Bulldogs counterparts, but the levels of enthusiasm were at opposing ends of a scale.

Dylan Brown, who had been under an injury cloud, was well off it and managed just five runs – down from an average of nine. Mitchell Moses tried and tried, but was fighting a losing battle.

The sight of him having the ball knocked from his grasp over the tryline by Burton – and Burton lauding it in his face – was as good a metaphor as one could wish for.

“We didn’t come with any hungry, want or desire,” said Brad Arthur. “Credit the opposition, they wanted it more than us today, they were more desperate. It was embarrassing.

“There’s no excuse whatsoever. We were beaten to the punch physically. Any option we took today was a soft, short cut, cheap option. We didn’t want to take any tough options.

“We didn’t come ready to play. Whether we disrespected ourselves or the opposition, we just thought we could go through the motions and get the job done.

“Every week is a tough week in the NRL. You’ve got to turn up because if you don’t you’ll get beat.

“We had a simple plan today. We wanted to run hard, run for more metres and the footy will come off the back of it. But we went from sideline to sideline, we didn’t run into the contest, we ran away from it, and then you try to pass your way around it.”

It was clear from the first minute that the Bulldogs were going to throw everything at Parramatta. The Eels could have opened the scoring through Waqa Blake, but for an obstruction call on Waddell that the forward did more than a little to sell.

It’s amazing what a bit of positivity will do for a side, however, and after getting a reprieve, the Dogs were more than capable of making the most of it.

Burton unveiled his kick to Addo-Carr – the third week in a row that it has come off – and suddenly they were flying into tackles, competing hard and out-enthusing their opponents.

That threatened to spill over, especially from Pangai, but it almost added to the heady atmosphere. Unusual things were happening.

Isaiah Papali’i and Campbell-Gillard combined to put the prop through a hole, but when he went to return the ball to his lock, Jake Averillo read it perfectly and intercepted, taking the intercept to the house.

Parra were totally rattled. Their style, based on bustling forwards and offloads, was falling apart against a fired-up Bulldogs pack that wasn’t afraid to leave a little on.

When the Dogs got the ball, they invariably shifted it: a sweeping backline move saw Jacob Kiraz released for a third try.

A penny for the thoughts of Trent Barrett as Jackson, the lock he attempted to turn into Isaah Yeo, showed ball-playing skills to Kyle Flanagan, his much-maligned halfback, on an expansive shift play that ended in a try.

Marata Niukore threw a pass straight into touch. Burton threw the ball at Moses, sparking a near-blue in front of the Bulldogs fans, who lapped it up.

With Parra in good ball to end the half, Dylan Brown dropped it cold for perhaps the first time all season. A team that has beaten Penrith in Penrith and Melbourne in Melbourne was losing to the bottom side in the NRL.

The second half began with the sort of pressure that the Dogs have long struggled against. Parra attacked with purposes, but where once the goalline defence would have folded, now they stood firm.

All bets were off. Pangai seemed to have dropped the ball while standing up, but negated the iron-clad rule of rugby league – don’t let your prop lose on your Captain’s Challenge – to overturn a call.

The Dogs got a penalty, and within seconds, had rolled out the Burton-Foxx combination again, with Addo-Carr getting his second via his five-eighth’s boot.

The hat-trick would follow: this required no help from Burton, but plenty from Gutherson, who threw the most obvious of intercepts to the winger.

It was chaos at Homebush, and the fans could barely believe it, or indeed, contain themselves: some made it onto the field.

The score was 28-0, but the line pride from the Bulldogs remained. With Parramatta gifted a set inside 20 after a slow drop out, Canterbury turned them away with a level of resilience so rarely seen this year.

Moses made a break down the middle, but Joe Stimson tapped the ankles of Reed Mahoney with the line begging. Seconds later, Lane dropped another one cold. You make your own luck in this game.

Eventually the pressure did tell, with Moses able to split the line and get Will Penisini over.

The halfback then got over himself, but as he went to put the ball down, was ambushed by Burton, who smashed his arm gave him a mouthful as he celebrated.

Within seconds, the Dogs were in at the other end: they offloaded three times before Burton slid a kick in behind and Averillo raced on for one of the tries of the season. It was a fitting end to the most unlikely of thrashings. 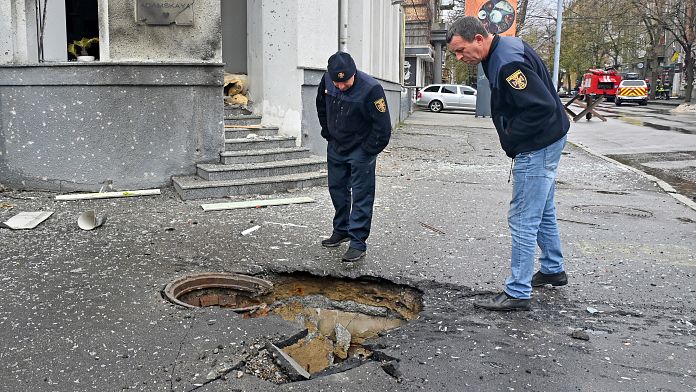 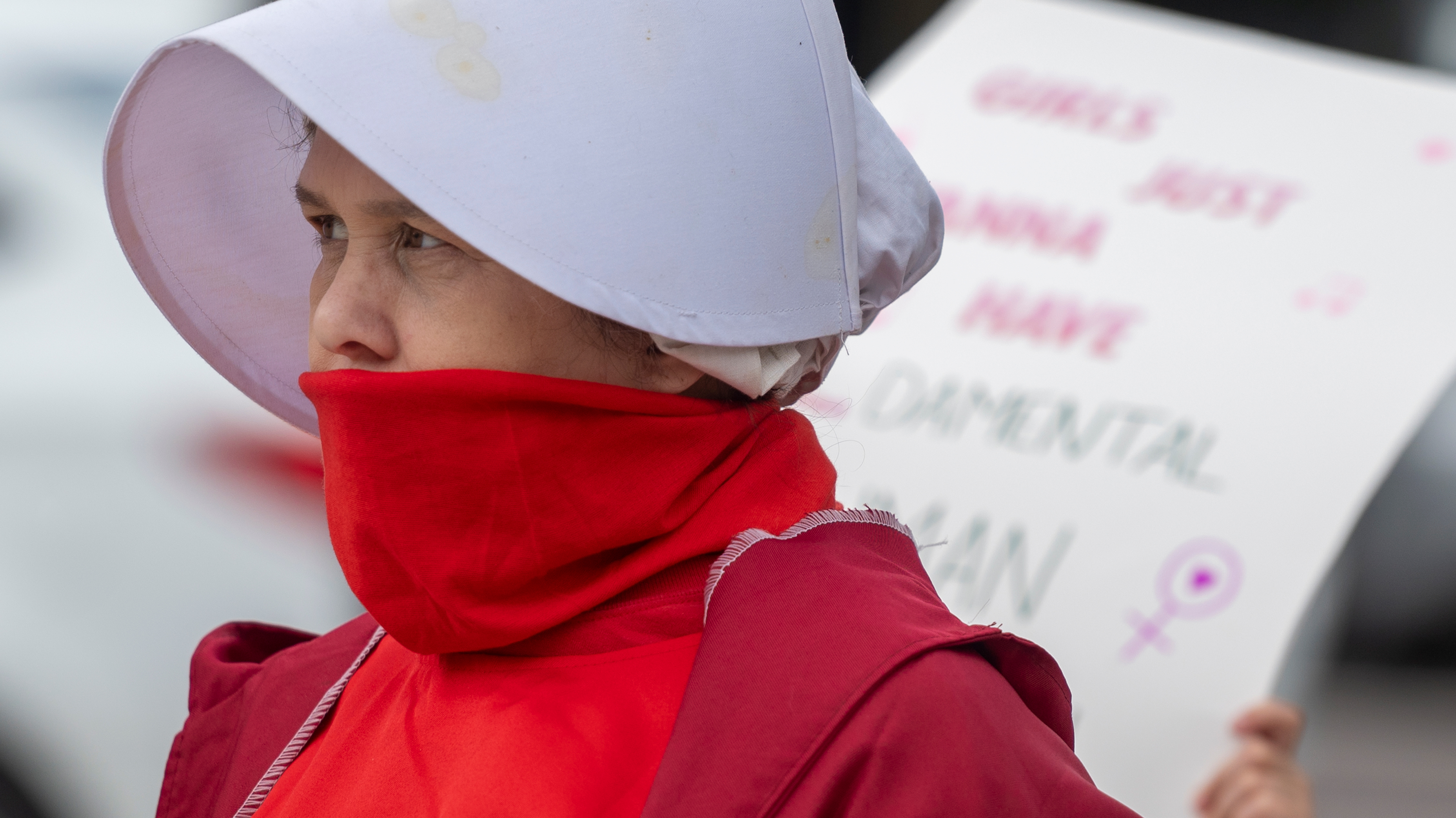 Myanmar, of all places, offers lessons for life after the roe: mother Jones 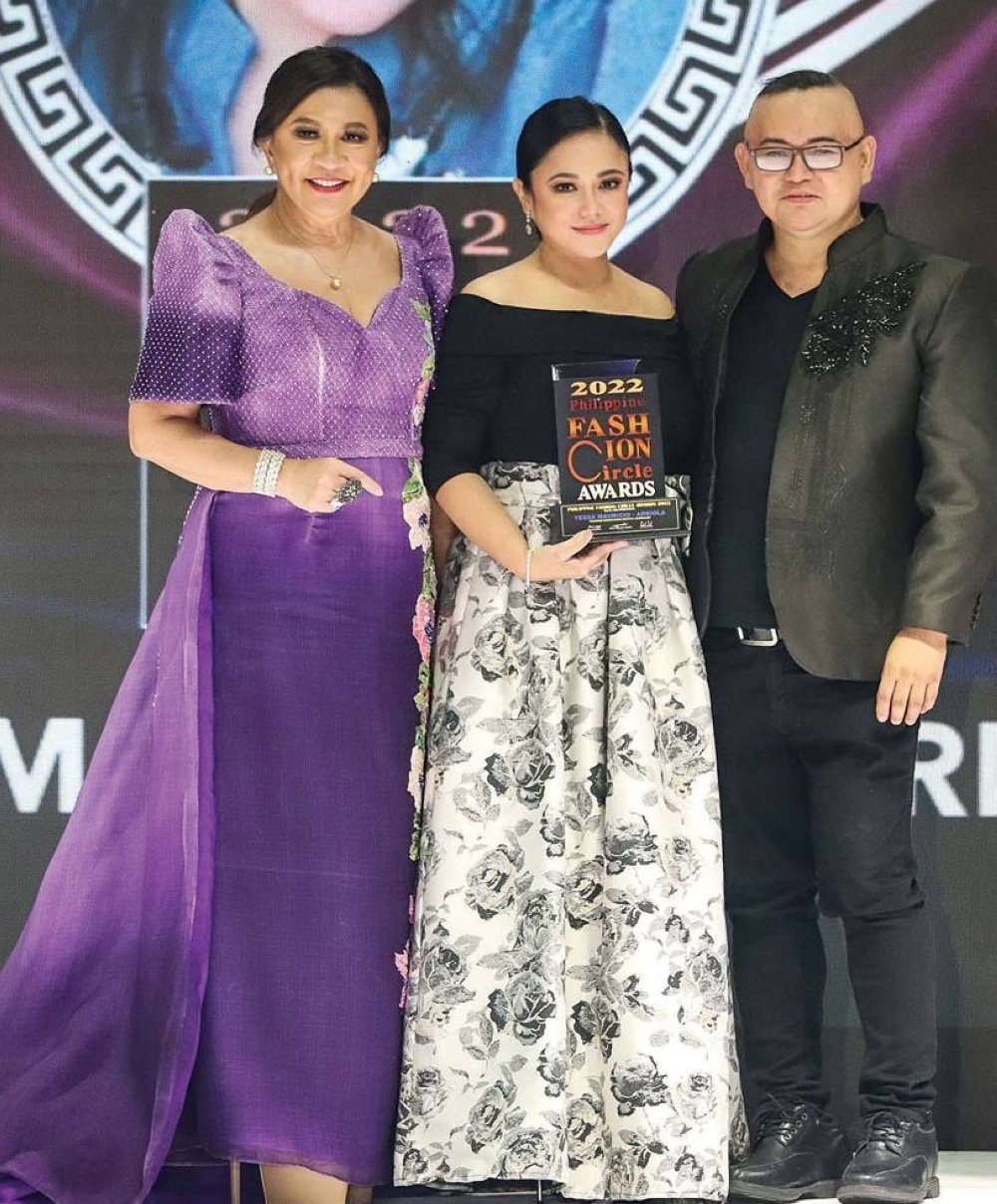 An auspicious comeback of PH fashion