Chinese police have started training their Solomon Islands counterparts, the island nation announced on Sunday. The first round of exercises took place at the Royal Solomon Islands Police Force (RSIPF) headquarters in Rove, a western suburb of the capital city of Honiara, between June 7 and 11.

“The security challenges are evolving and still out there threatening this nation and therefore RSIPF must be well prepared to tackle these threats. That is why these trainings are critical and must be delivered to reach all RSIPF officers in Honiara and the provinces,” Deputy Commissioner Ian Vaevaso said during the opening ceremony ahead of the exercise.

The training involved practicing “basic equipment handling skills, basic survive skills, self-defense and counterattack, posture and movement,” the Solomon Islands government said in a statement. The exercise was conducted by instructors with the China Police Liaison Team, it added.

The drills come following a security pact inked by Beijing and Honiara in late April. The agreement further soured the already strained ties between Australia and China, alarming Canberra’s Western allies as well. The West accused Beijing of seeking to create a military base in the Solomon Islands, while then-Australian Prime Minister Scott Morrison described such prospects as a “red line” for Canberra. US Assistant Secretary of State for East Asian and Pacific Affairs Daniel Kritenbrink warned that Washington would have “significant concerns, and we would very naturally respond to those concerns” should such an outpost emerge.

China, however, rejected the criticism, stating that it distorted “facts and slanders China’s regular cooperation with the countries of Oceania,” while denying harboring any plans to set up a military base in the Solomon Islands. In late May, Western media leaked a draft document suggesting that Beijing was planning to offer economic and security cooperation deals to 10 additional small island nations in the Pacific. The potential deals appeared to be very similar in nature to the pact inked with the Solomon Islands.

Beijing maintains it will continue building ties with the Pacific nations despite the overseas pressure. The agreement with the Solomon Islands has become an example of “open” and “transparent” cooperation, China’s Deputy Foreign Minister Xie Feng said on Saturday.

“The Pacific should be a stage of international cooperation, not an arena for geopolitical games,” Xie told China Media Group in an interview. 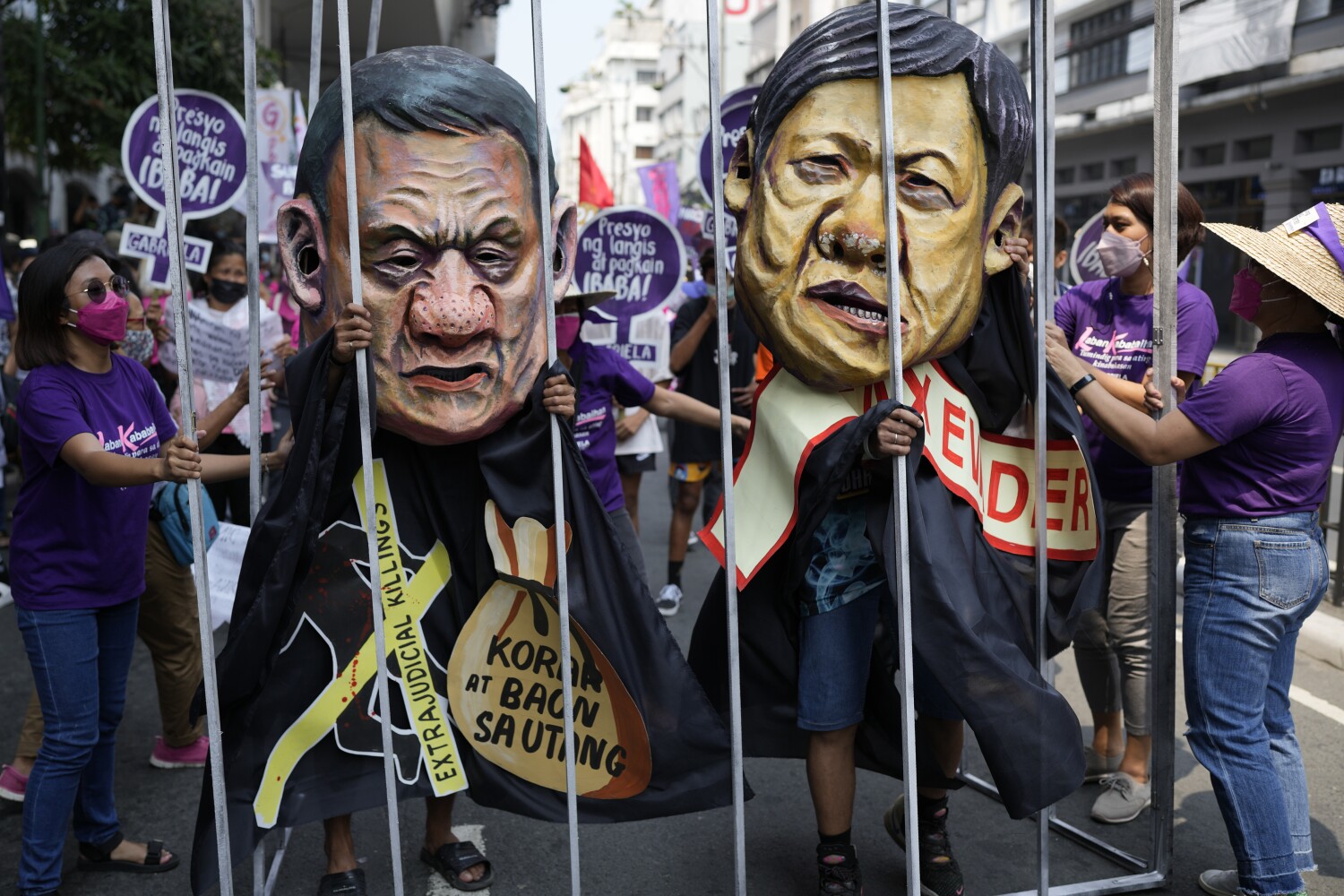 Podcast: A TikTok president for the Philippines 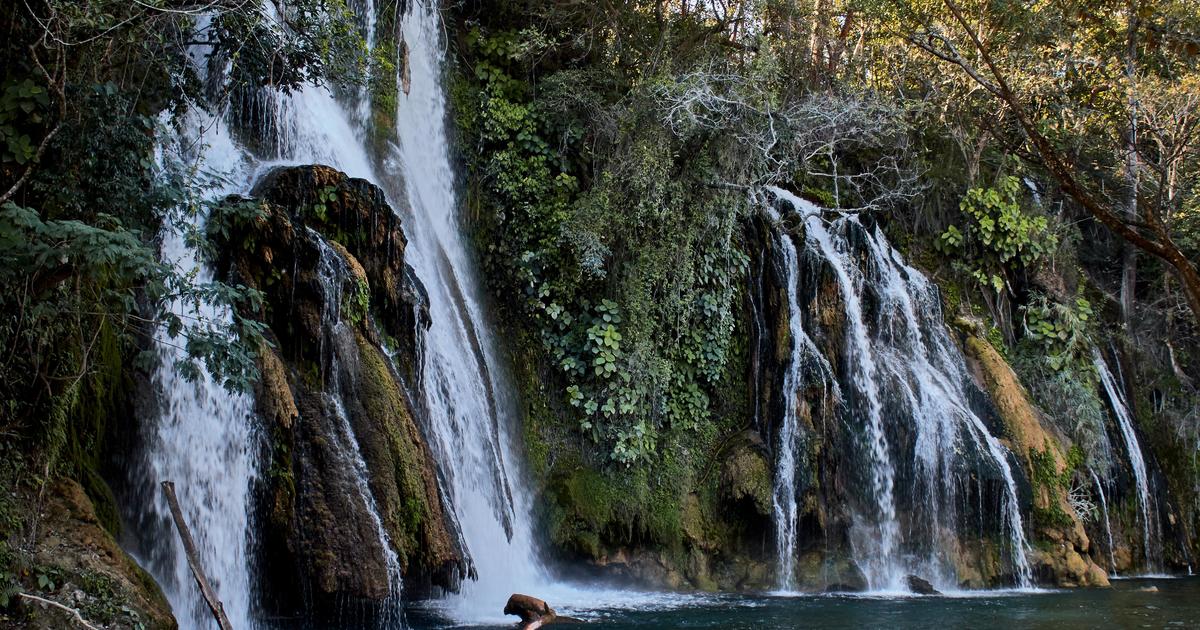