FANS of K-pop group KARA were thrilled to see new photos of its members that were shared in honour of the 15th anniversary of the group’s debut. The group was officially disbanded in 2016, but it appears that the members have kept in close touch with each other.

The photographs featured the five remaining members of the group – Gyuri, Sungyeon, Nicole, Jiyoung and Youngji – posing together and smiling. One shot even featured them holding champagne glasses and a cake for the anniversary, which actually fell in March. In the caption, the group explained that they were only able to meet up this month to celebrate.

One person was notably absent from the happy scene however: late former member Hara, who passed away in November 2019.

In the caption to her post, Gyuri wrote: “It was the first time that everyone who had promoted under the KARA name celebrated, talked, and laughed together, and as we comforted each other through our feelings of resignation, we found new hope that we could all be a little happier.”

The photos suprised fans, and many began wondering if this was a sign that the group was planning a comeback.

Whatever happens in the future, it certainly was a delight to see the group back together again, even just for a photoshoot. 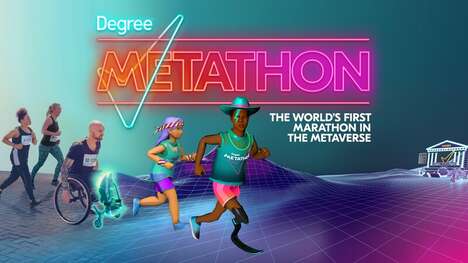 At least 40 killed in Ethiopian violence