Rion Kujo (Aesthetica of a Rogue Hero, s-CRY-ed) is directing the anime at LIDEN FILMS. Kanako Nishi and Yukio Kondо̄ of MOKA☆ are composing the music. Tohokushinsha is handling sound production, and Pony Canyon is in charge of music production. WOWMAX is producing the anime.

Southeast Asian publisher Shogakukan Asia licensed the manga, and it describes the story:

Touka is just your average (slightly perverted) farmer in the village of Cheza. While he daydreams about being a hero and getting the girl, the real hero, Sion, is out battling demons that threaten to invade the world! But one day, Touka accidentally kills the hero…?! With the Legendary Hero dead, who’s going to save the world now?! Touka quickly buries Sion’s body to hide the evidence, but wakes up the next day to discover he is no longer in his own body…!!

Subaruichi launched the manga in Shogakukan‘s Ura Sunday web comic magazine in December 2014, and it ended in December 2020. Shogakukan published the manga’s 20th and final compiled book volume in Japan in March 2021. A spinoff titled Yūsha ga Shinda! Kami no Kun-hen) launched in May. 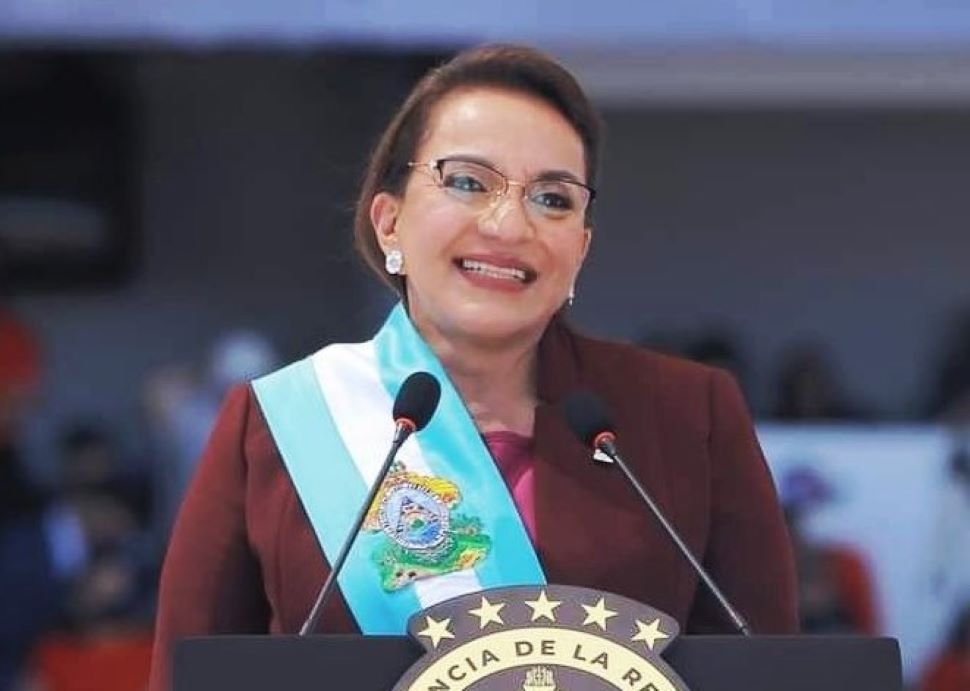 Why is there a trade union boom? 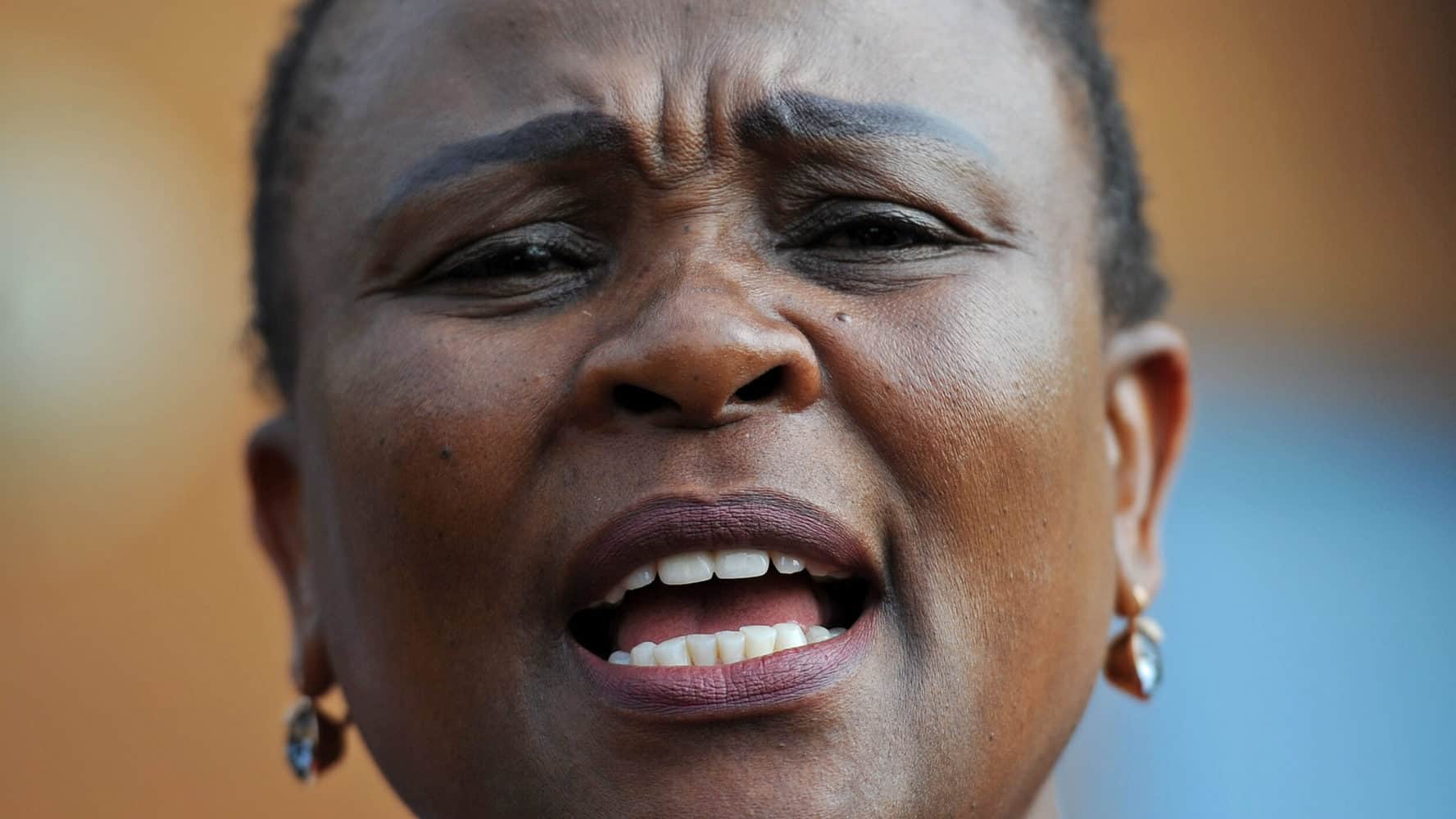 Here’s how Mkhwebane’s impeachment will unfold