For the MLB teams in the NL East, it’s all about hot winning streaks.

Three of the five NL East teams are on fire this month, looking to dethrone the NL East-leading New York Mets.

With those three teams all fighting for that first-place spot, the Mets will need to play better to maintain their lead.

So which three NL East teams are proving to be hot in June?

While the Miami Marlins aren’t out of the basement of the NL East, they have strung together some wins.

The Marlins pulled off back-to-back shocking wins against the AL West-leading Houston Astros going into Sunday’s last game against them.

Make that four games in a row and a series win. Marlins defeat the Astros 5-1 and will go for the series sweep tomorrow. #MLB

They also swept the Nationals in June and split a series against the San Francisco Giants.

Since the start of June, they have won eight out of 11 games, putting that at 27-30 for the season.

They are now only ten games back of first place after being further behind to start off June.

While the pitching helped them in some of those games, their offense helped save them in other games.

Jesus Aguilar has 11 hits going into Sunday’s game and is on a four-game hitting streak.

His seven RBIs in June have also helped the Marlins in key games this month.

The Philadelphia Phillies made a monumental move during the MLB 2022 season.

That move was to fire their manager, Joe Girardi, and the Phillies are undefeated since making that move.

The firing came in June after the team dug themselves a 12-game hole in the NL East.

They were 22-29 when they fired Girardi, a respected manager that was known as a winner in New York.

However, his winning ways never took off in Philadelphia in his two seasons there.

But now the Phillies are winning again, currently on a nine-game winning streak and winning eight since firing Girardi.

That now gives the Phillies a 30-29 record and eight games out of first, helping them pick up four games.

While their nine-game winning streak is impressive, one other NL East team is making the most noise.

Seeing the defending World Series champions on this list is a simple decision.

While they started off the season looking bad, they have kicked things into high gear.

They are 10-0 going into their game against the Pittsburgh Pirates on Sunday.

That winning streak leaves them undefeated in June, and some of those wins were nail-biters.

Two games against the Colorado Rockies saw the team go into extra innings.

One of those two extra-inning games was at 0-0 game after nine innings.

Bullpen pitching has saved the Braves in some of those games, while their offense has gone off in other games.

Three of their last ten wins saw them scoring double digits in the run total.

They now set 5.5 games out of first going into the slate of games on Sunday.

With the streak they are on, it looks like no one can stop the defending champs in June. 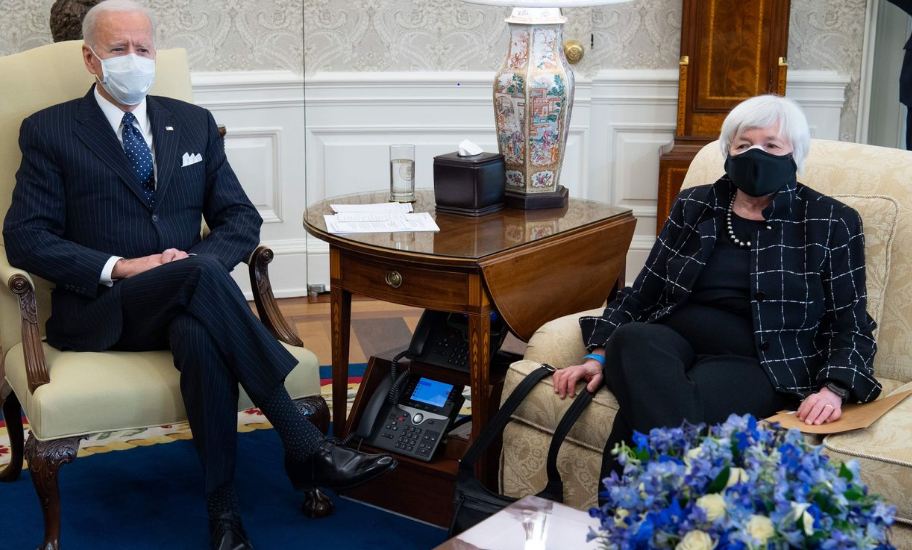 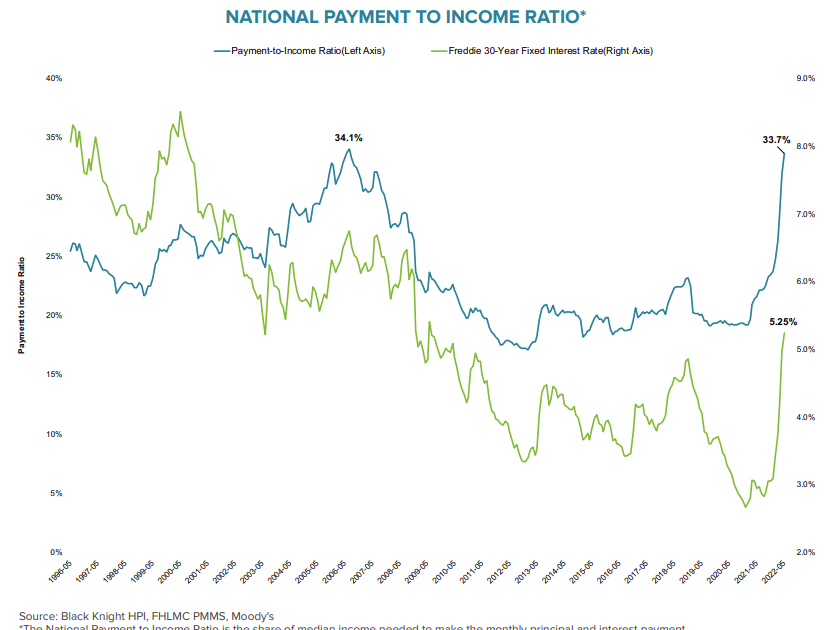 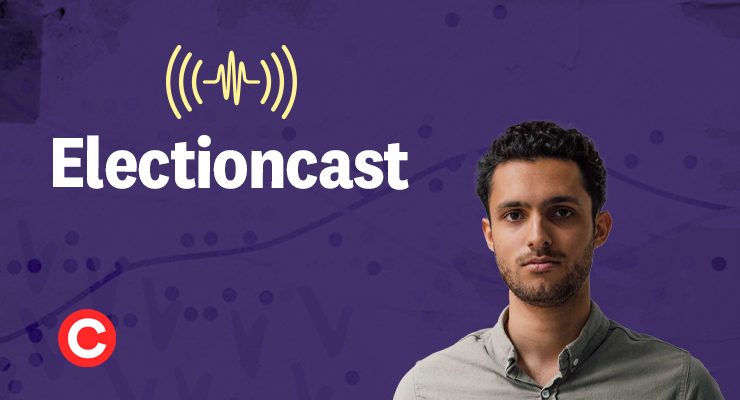 What is Anthony Albanese’s final pitch to vote for him?