According to a report from Deadline Hollywood, media giants Apple and sports giants Nike are teaming up for a multi-year partnership to produce and develop new sports documentaries.

The sports films will be streamed on Apple+ and will be produced by Nike’s Waffle Iron Entertainment and Makeready studios.

With many documentaries now being produced for certain streaming platforms, it appears that Apple and Nike are the latest to team up and try their hand at it.

Apple and Nike have agreed to a multi-year partnership to produce and develop new sports films, per @DEADLINE.

Apple and Nike have agreed to a multi-year partnership to produce and develop new sports films, per @DEADLINE.Apple Original Films will finance and distribute the projects, produced by Nike’s dedicated production label Waffle Iron Entertainment and Makeready. https://t.co/faPWv4YqJf

Tom Brady’s Man in the Arena and Michael Jordan’s Last Dance are just some of the sports films that have had huge success over the past couple of years. That is not to mention some of ESPN’s 30 for 30 documentaries as well.

Many sports fans are now craving for a behind the scenes look at professional sportspeople and how they go about their lives. As a result, more and more documentaries will continue to pop up with Nike and Apple leading the way this time.

It will not strictly be “documentaries” but also films that the two companies will produce. Brad Weston of Nike had his part to play in ‘The Fighter’, an Oscar-nominted film that will be a part of the new venture.

Apple TV+ had delved into the sporting world with their four-part docuseries on Lakers legend Magic Johnson titled ‘They Call Me Magic’.

Just exactly what type of content the two companies will produce for content remains to be seen. Still, with so much already out there for users to get stuck into, one can imagine that it will be different from the types of things we have already seen.

Apple and Nike the newest venture into the sports film world

The ability for regular sports fans to get a peek into the lives of some of the most famous sportspeople of all time has led to the growth of this industry.

As previously mentioned, Tom Brady, Michael Jordan, Magic Johnson, and the like have all had their own docuseries. Not only that, a documentary about the now infamous ‘Tuck Rule Game’ in ESPN’s 30 for 30 series, along with others, has hit our screens consistently over the last couple of years.

Just what the companies will produce remains unknown, but one thing is for sure, it will be must-watch TV. 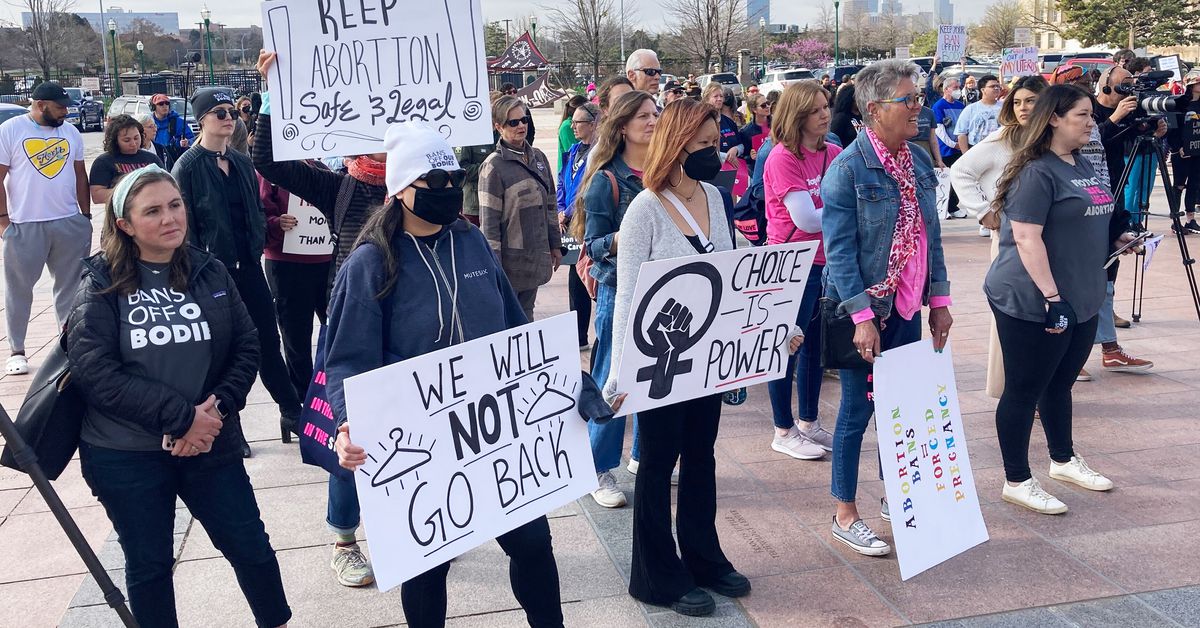 The era of Jon Scheyer at Duke begins

Republicans call for Senator Mayorkas to resign or “face impeachment”