Skip to content
(This story originally appeared in on Jun 13, 2022)

By the time the first day of e-auction for IPL’s media rights for the next five-year cycle (2023-27) concluded on Sunday, it was clear BCCI was in for one of the biggest media rights bonanzas in the world of sports.

Thus, IPL is now only the second after the US’s NFL ($17 million) in terms of per match value; it is already ahead of other top leagues in the world like NBA and MLB. Day Two of the e-auction is set to throw up bigger numbers.

The much-anticipated bidding for the rights began at 11 am on Sunday with four of the seven bidders in the fray – the Viacom-led JV, Disney+Hotstar, Culver Max Entertainment (earlier, Sony Pictures) and the Zee Group – jumping into the process right away for Packages A & B.

What this now means is the per-match cost so far at which these rights are being sold – Package A + B – stands at Rs 104 crore. That’s a Rs 49.5 crore per match jump from the 2018-22 rights cycle when Star India had made a successful bid for each IPL game at Rs 54.5 crore.

Star had paid close to Rs 17,000 crore (14 extra matches in 2022 included) to bag the rights in the previous auction, which was a closed one.

The present e-auction, which is likely to see the bulk of the action on Day Two, has already fetched the IPL Rs 23,370 crore for India television and Rs 19,680 crore for India digital. That concludes that BCCI has already bagged Rs 43,050 from Day One of the e-auction and what’s at play here already makes the cricket board believe the total sum, by the time this process completes, could well go past the Rs 55,000 crore mark and possibly even touch Rs 60,000 crore. After Packages A & B get sold – and it is still possible that two separate parties can walk away with TV and digital, alongside the possibility of one single party walking away with both – Packages C & D will come into play.

Package C includes a set of 18 non-exclusive matches – including the four playoffs and weekend evening matches on the day of double-headers – and Package D is Rest of the World.

The BCCI, on Sunday evening, did not make any official announcements and all the bidders stayed away from interacting with the media, even off the record, considering there’s a heavy day of bidding approaching on Monday.

However, sources say: “This kind of bidding appears insane. Doesn’t make any sense to the outsider. Only those bidding with a price-discovery POV might be able to explain how they intend to monetise this.

“And that said, we’re nowhere close to the end of this. Day Two may see the battle for Packages A & B continue. By the time Package C comes up for sale, this might go crazier than we’re thinking.” 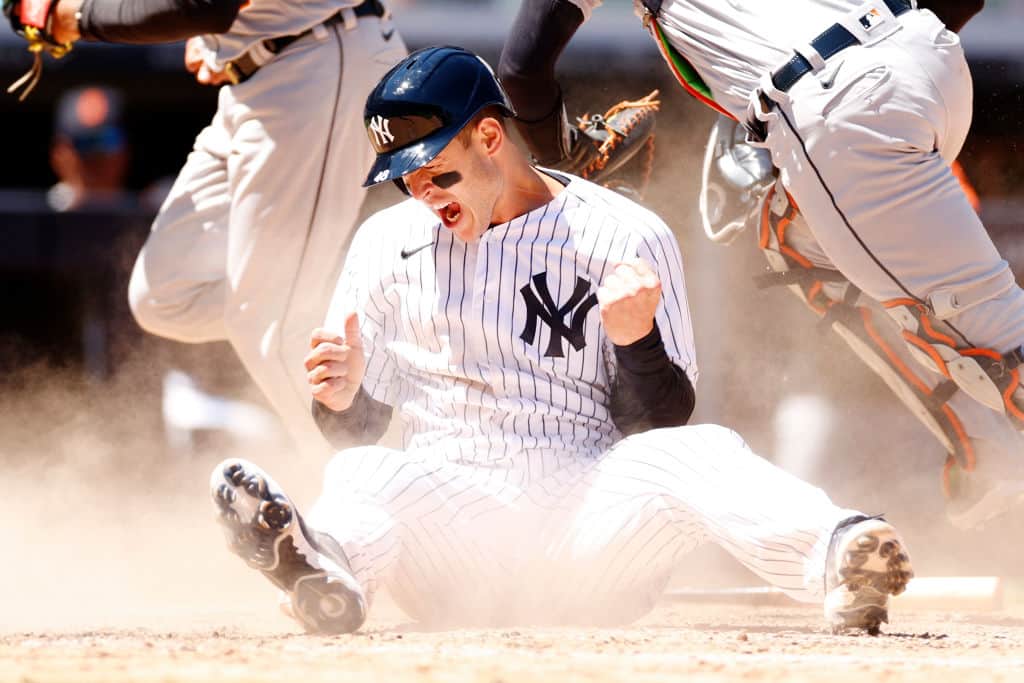 The Yankees Own An Untouchable Mark In The American League No History of Education Vouchers Is Complete without Thomas Paine 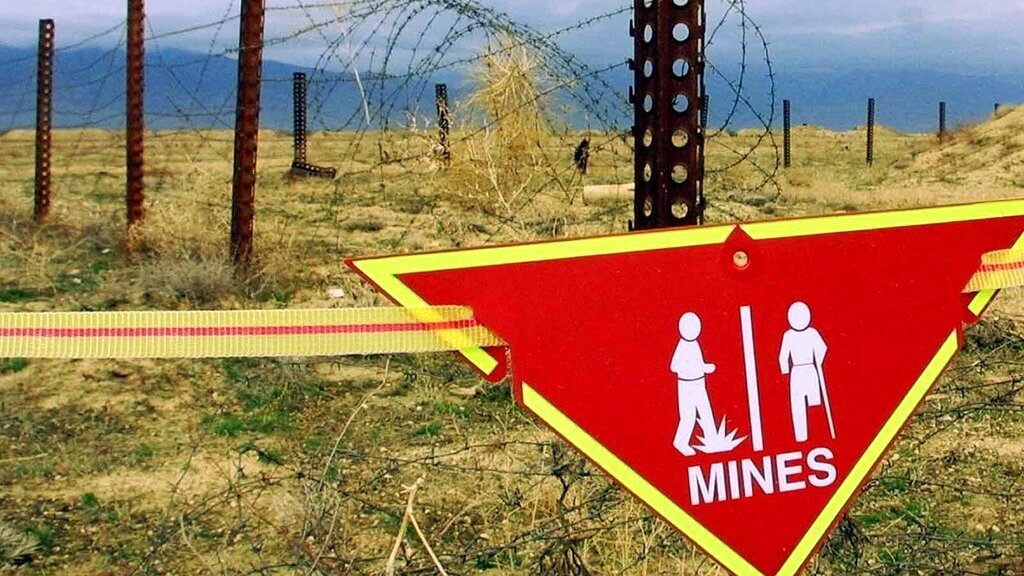 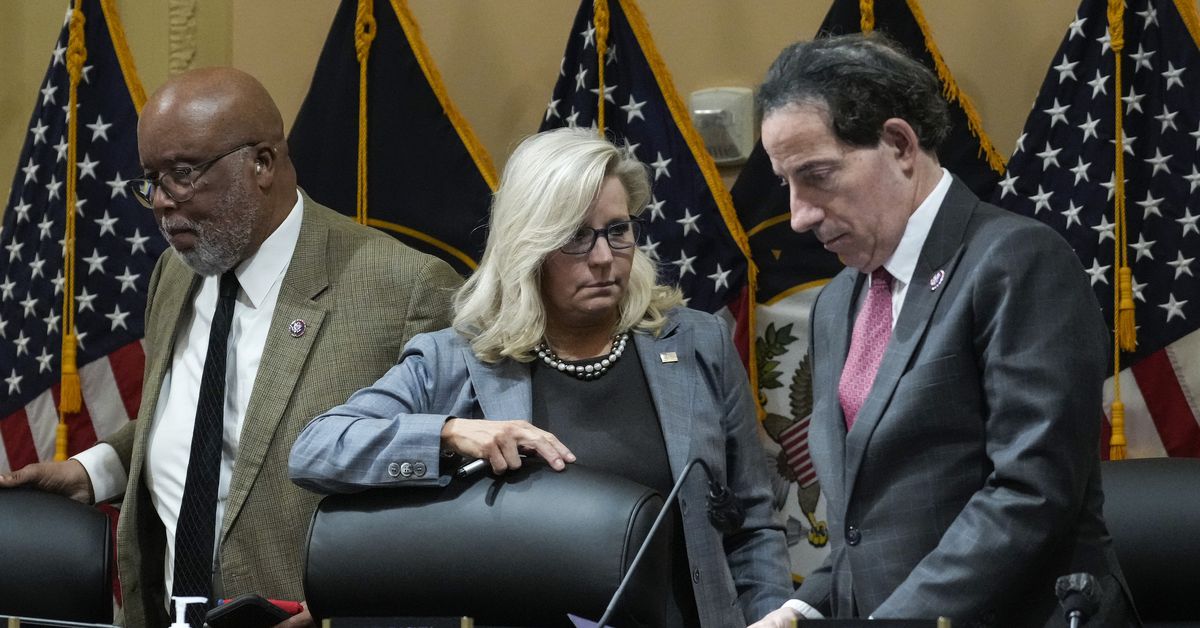 January 6 hearings: How to watch and what to expect