San Sebastian College-Recoletos got off to a strong start and never looked back as it swept Emilio Aguinaldo College, 25-11, 25-13, 25-16, in the NCAA Season 97 women’s volleyball tournament on Sunday.

The win gave the Roger Gorayeb-mentored team a 1-0 slate to open their campaign while EAC dropped to 0-1.

The troika of Kath Santos, Kristine Dionisio, and Tina Marasigan conspired in the opening set, where they unleashed nine attacks while also getting nine freebies off EAC’s errors.

EAC was able to launch some fightback but San Sebastian’s lefty hitter Jamille Carreon sparked the bench with an ace, 23-13, before Santos punch the set-winning point, 25-13.

Carreon again starred in the final frame, igniting for two attacks in a row as San Sebastian’s lead ballooned to 17-8.

Shane Requierme went up to give San Sebastian the match point before she put up the finishing kick with a down-the-line hit, 25-16.

San Sebastian will look to build on this momentum when they take on the Mapua University, who recently absorbed a sweep loss to Arellano University, next Wednesday.

EAC will look for a bounce back win on Friday when it collides with Jose Rizal University. 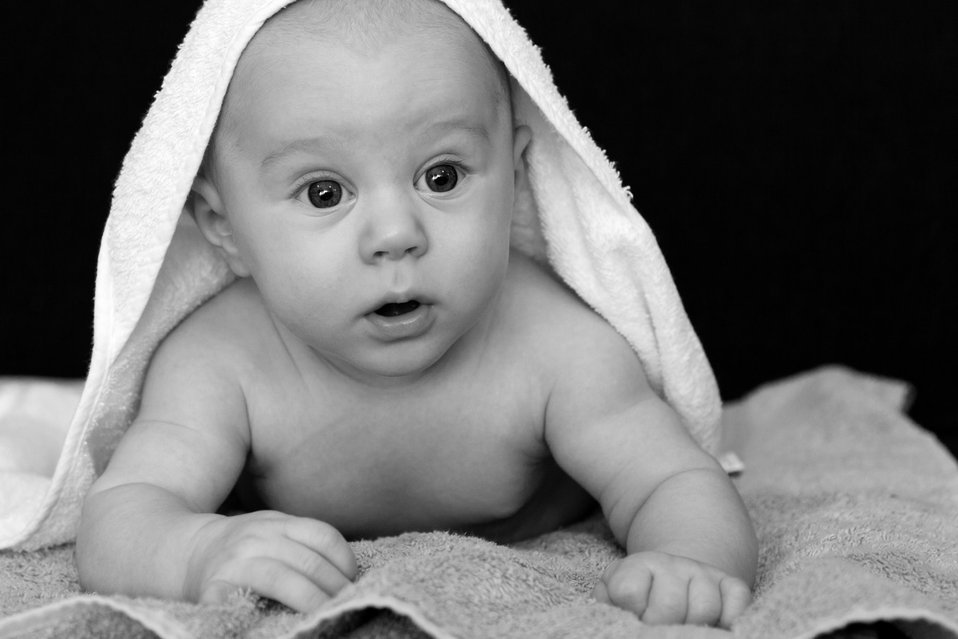