Skip to content
Bengaluru: The automation of repetitive tasks is coming to the rescue of IT companies amid high attrition rates and cost cuts in a high inflationary environment.

Global IT research firm Gartner has predicted that the market size for digital automation will touch around $600 billion in the ongoing fiscal year, a 35% annualized growth rate over five years

Infosys, India’s second largest software services firm by revenue, has accelerated automation to bring in efficiency and productivity through 24,000 bots.

“We have something called bot factory and the idea is to constantly re-baseline our productivity so that we stay ahead of the curve in winning large deals, staying competitive,” said S Ravi Kumar, president, at its annual analyst day event last month.

The Bengaluru-based IT services provider has seen efficiency improve by 10-20% each year, both internally and externally, due to its automation solutions.

“AI and Automation are widely used both internally at Infosys to bring in hyper-productivity and externally to help our customers unlock value across their enterprises,” Balakrishna DR, senior vice president, service offering head – energy, communication and services, AI and automation at Infosys, told ET. “Automation is one of the primary levers for touch-less operations. There is a jump in demand leading to industry-wide automation adoption.”

Automation has gained traction as startups and global enterprises reduce costs and freeze hiring as they brace for a business environment where interest rates could go up due to inflation.

In the case of

“It’s a long-term offering to the customer as he/she is no longer dependent on humans,” said Jagdish Mitra, chief strategy officer, Tech Mahindra. “It could be the reason for our attrition remaining stable as people naturally have a chance to reskill and upskill to take up a higher role. It is a talent-retention model in an indirect way.”

The Pune-based company had reduced headcount by 5,000 in FY21 due to automation in the business process services segment. It did not disclose a similar number for FY22, but overall headcount has grown on a net basis.

Tech Mahindra saw attrition rates flatten sequentially in the March-quarter at 24%. It was the only IT services provider in the top five to show a stable metric.

Attrition has been one of the biggest pain points for IT companies in the recently concluded quarter with all major firms posting high rates.

“It (AI) has been extended to information technology, cyber-security operations but will take time to reflect as IT operations, unlike business process services, are outcome-driven and will not show immediate results,” Mitra said.

, 26.2% of whose total revenue last fiscal year was driven from automation, also said test automation, infrastructure and security automation and business process automation were the main themes of deployment of the technology.

The deployment of these solutions has resulted in cost savings of up to 20% in finance and accounting, followed by customer service, human resources and procurement.

For example, using robotic process automation, Happiest Minds has automated bank statement downloads for over 20 banks and reduced the cycle time to 50 seconds from 5 minutes. 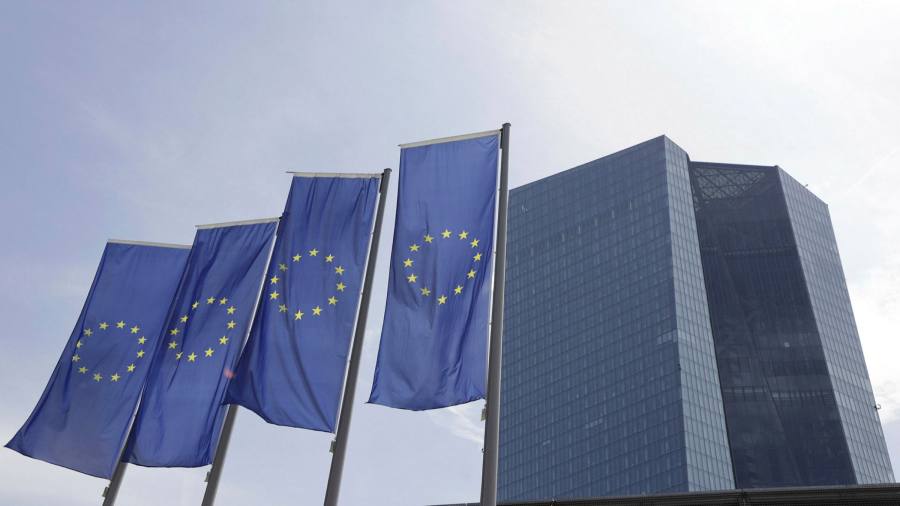 Fact or Fiction: Irish are fading with Dante Moore after CJ Carr commit