Timothy and David Gordon join the show to discuss their new book
Rules for Retrogrades: Forty Tactics to Defeat the Radical
Left. It’s a reverse-Alinskyan playbook for conservatives and
Christians who are sick of being outmaneuvered at every turn by the
forces seeking the destruction of the Christian faith and the
natural foundations of the social order.

The Gordon brothers want us to stop falling for the left’s
tactics, which take advantage of the timidity, and false humility
of today’s conservative Christians, and start turning the radicals’
own tactics against them as much as possible within the bounds of
Christian morality.

[1:21] Remarks on the beginning of a dialogue

[6:11] Egalitarianism as the beating heart of radical
leftism

[12:45] “No truth is ‘off-limits’”: Don’t censor your thoughts
for fear of consequences or optics

[21:05] Admission of sin’s wickedness a prerequisite for
mercy

[23:01] “Always be on offense”: why a defensive position leads
to failure; it should fall to those who advocate wickedness to be
on the defensive

[28:21] “Risus est bellum”: The best response to an
absurd or evil claim could be laughter or rebuke rather than
dignifying it with an argument

[30:38] Virtue-signaling Christians who try to curry favor with
the left by throwing retrogrades under the bus; mod-cons vs.
militant mods

[37:50] “Be coarse but never crass”—have “thick skin and a weak
stomach”; how the hierarchy of virtues gives us moral perspective
in politics (civility is relatively low on the virtue totem
pole)

[45:23] The degree to which Alinsky’s tactics may be used
against the left; the rules of swordsmanship vs. the ends for which
you fight

[50:57] Why prayer was not discussed in Rules for
Retrogrades

[55:38] “For radicals, the issue is never the real issue”: ex.,
pushing maternity leave is a pretext to normalize being a working
mother

[59:46] The importance of the order in which the rules were
arranged

[1:01:34] “The root of cultural decay is feminism: end feminism
to end radicalism”

[1:07:00] Follow-up comments by Thomas on the importance of
prayer

This podcast is a production of CatholicCulture.org. If you like
the show, please consider supporting us! http://catholicculture.org/donate/audio 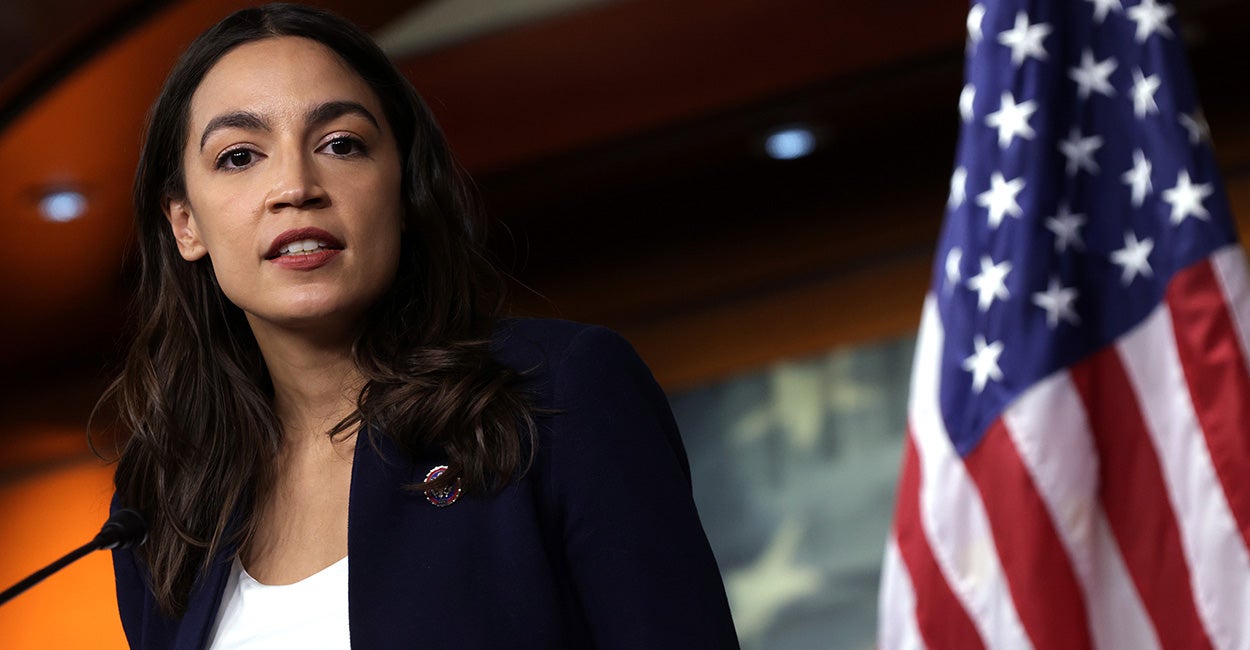 The Trouble With Do-Somethingism on Guns