Leinster was king. Not just of the Celts, even. Perhaps there was a design of rule over Europe. But then came 2022.

Rugbai Laighean was formed almost 150 years ago. They ruled the interprovincial competition, despite a keen rivalry with Munster.

In the professional era, Leinster amassed 20 or so trophies in their gleaming cabinet. Celtic or Magners League or Pro 12 or 14; the name did not seem to matter. Leinster reigned, with small rebuilding phases.

There were two recent peak eras of domestic and European dominance: the golden era of 2008-2014 and the current phase of 2018-2021, in which Leo Cullen and Stuart Lancaster joined forces to create a heavy possession, points-massing juggernaut almost solely from Dublin schools talent.

Cohesive and tough, Leinster seemed poised to win two more trophies this season. In recent games, as many as 13 of their starting lineup were also first choice Irish internationals.

The lessons of 2021 (being “outmuscled” was the conventional wisdom, which was always rejected by Leinster, but seemed about right) had been learnt by Leo the Lion and his confident men.

The entry of young South African teams devoid of top stars would surely help Leinster: they’d be physical, direct, but simplistic. No Lood de Jager, Pieter-Steph du Toit or Eben Etzebeth to trouble the all-important Leinster lineout, RG Snyman rehabbing at Munster and firepitting with Damian de Allende, with Duane Vermeulen at Ulster, and Bok playmakers Cheslin Kolbe, Lukhanyo Am, Handre Pollard, and Willie le Roux decamped in France and Japan. But a Stormer or Shark front row is excellent opposition and Jake White would surely bring more nous to the Bulls.

Celtic rule seemed destined to continue, but with an edge that was needed, courtesy of young Saffa foes with more beef than the Scots or Welsh could offer.

“They’ll find their feet,” said the Irish and Welsh scribes. The Bulls lost 3-31 to Leinster to start. Leinster sent a second team to South Africa on tour, and came away with losing bonus points.

It all seemed like a coronation. 2022 was auspicious for Cullen and his team.

Josh van der Flier was named player of the year, and fit into a pack with Lions loosies, an increasingly fit and strong front row corps, James Ryan found form and health, and the midfield of Henshaw-Ringrose seemed unequaled at club level in either hemisphere.

But Munsterman Ronan O’Gara ended Leinster’s European challenge early by starving his countrymen of the high possession they need to run their intricate systems on attack, and smashing a La Rochelle sized crowbar into the spokes of the elegant Dublin bicycle itself. The French port city rejoiced and Dublin wept.

Out of Europe again, Leinster smashed Glasgow with a cricket score, and seemed certain to overcome the shorn Bulls of Pretoria and host the inaugural URC grand final at a packed Aviva, Leinster suffered one of the greatest upsets in history.

These are not your father’s Bulls. They run! Their locks are not household names. They exit with passes and runs, not a boot. The hooker is stronger than the props. They led the URC in offloads. Their scrum was dodgy. They are not dull.

Cornal Hendricks of Vodacom Bulls celebrates winning a penalty during the United Rugby Championship Semi-Final match between Leinster and Vodacom Bulls at the RDS Arena in Dublin. (Photo By David Fitzgerald/Sportsfile via Getty Images)

Irish teams were slow to catch on that the Bulls are fitter than they are, throw more passes, and speed up the game.

And so, the Bulls took Leinster out, at home, with a 6-day turnaround and a travel day lost. It wasn’t a fluke. They led by two scores with 10 to go and only a try after the hooter made the score look better.

Leinster’s first try was more of an old school Bulls kick-and-hope scoop up the nutmeg cookie crumbs job than a well-worked peel the onion try.

Robbie Henshaw scored with a back bend over the shoulder boulder holder magician trick.

But in truth, the Bulls looked the better side throughout, despite having zero Bok starters and no certain bench Boks.

They did not kick the ball out. Leinster struggled to build an attack without lineouts. Then, when Leinster were able to kick to the corner, they lost two 5m lineouts to audacious and risky Bull steals, and by the end it was Leinster strolling slowly to lineouts, overthinking their throw.

The Bulls loose trio includes Arno Botha (one of the unluckiest Boks ever) and beefy Marcell Coetzee (also unlucky), both exiled for years in Munster and Ulster; they seem to have absorbed the other province’s joy in bringing Leinster down.

The third Bull loosie, the rangy and impressively athletic and belligerent No 8 Elrigh Louw (who will vie with Stormers No 8 Evan Roos to replace Vermeulen) was the best man on the park for much of the match, unless it was Ruan Nortje, who outplayed Ryan.

As Cullen put it honestly, praising the Bulls’ aggression:

“It’s great when you get into the flow like we had last week, but if you’re not quite in the flow, and the other team are being aggressive… we get stripped a couple of times in contact, lose the ball on the ground. The Bulls hooker (Johan Grobbelaar, who was just named to the Bok squad) came up with three or four turnovers, and those penalties are huge in the big games because against the better teams, the big powerful teams, once they get you down inside the 22 they’re good in terms of that squeezing, keeping the ball and they’re well organised, and they had that bit of a lead.”

The Bulls did just that, with superb set plays, but also winning the breakdown against more vaunted foes. Jack Conan, van der Flier, and Caelan Doris.

Pod regular and Sydney Morning Herald writer Paul Cully (an Irishman in Dunedin) tweeted at me after the loss: “The Celtic nations have effectively invited the big bad wolf over for tea. And now he’s going to eat them all!“

That was before the Stormers took down Ulster 17-15 in the 86th minute of an enthralling semifinal in Cape Town, setting up an old fashioned derby final.

The Stormers have a fine front row with Steven Kitshoff and friend of the pod Frans Malherbe, but the rest of the pack is either very young (Roos, Salmaan Moerat, Havciyeh Dayimani) or very old (Deon Fourie and Brok Harris!)

Down one man, with a mercurial Mike Adamson reffing, the Stormers controlled the last ten minutes, and won it after the death, with hero Manie Libbok nailing a tight conversion of Warrick Gelant’s try, after missing all three prior attempts.

Calm, precise, and bloody-minded. No premature drop goal attempt as tried by the Brumbies in Auckland. Scrum after scrum, no panic as the ref refused to award anything, and then an overlap with one less man, and a kick to win.

That is good for the URC (viewership went past 20 million for the year, up 9 million from 2021), good for Cullen’s Leinster (as he honestly and painfully admitted), good for South African rugby as it may keep more players home longer, but even if they do leave, they can be judged against Saffa competition, and good for European rugby, too. And rugby as a whole.

It’s a strange turn of events: the first year Bulls at Cape Town for the hitherto Celtic crown, but the big bad wolf is saving Celtic rugby by ruining the Leinster-Munster garden party. 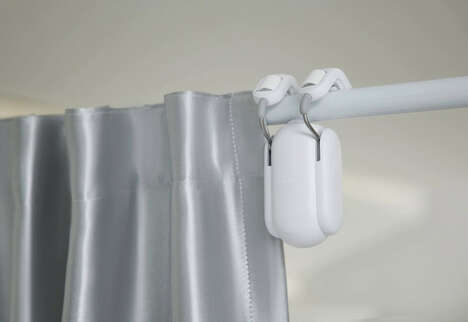 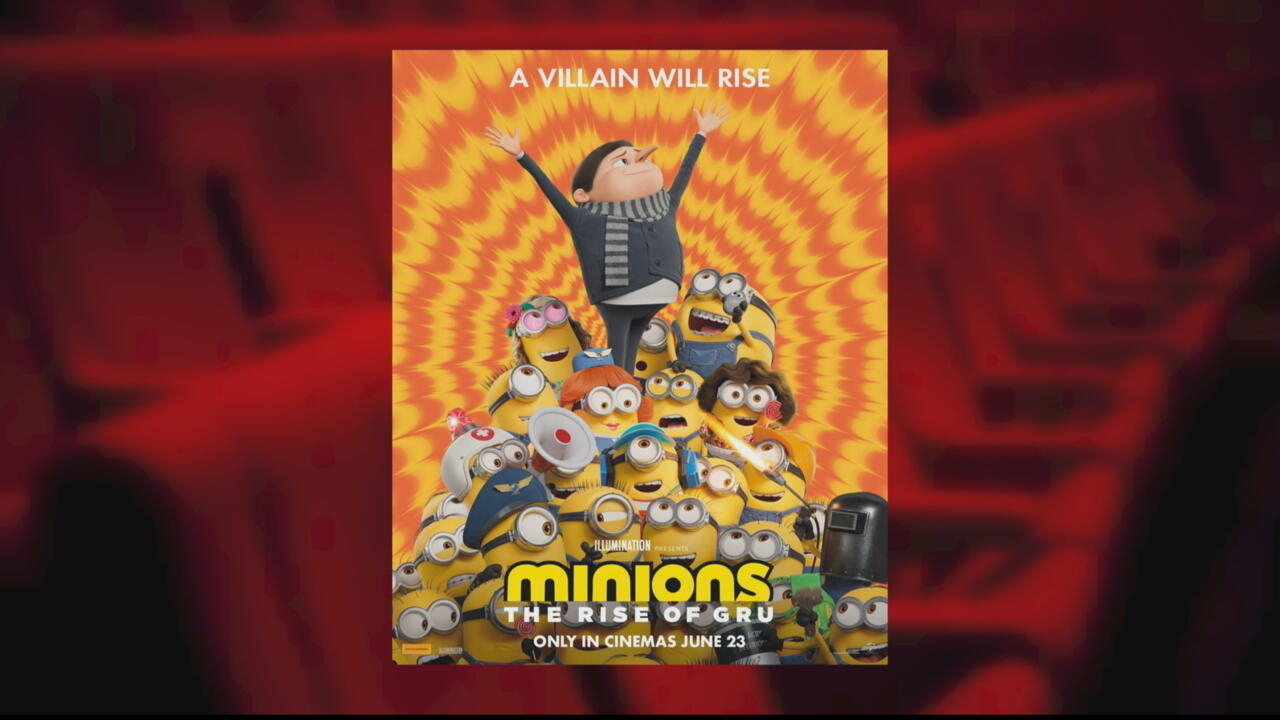