There are no arches, golden or otherwise, in the ersatz McDonald’s that opened Sunday in Moscow. The familiar red and yellow colors are nowhere to be found. Missing is the trademarked “M,” and with good reason: McDonald’s in Moscow is no longer McDonald’s.

It’s “Vkusno i Tochka,” which translates as “Tasty and that’s it.”

That’s a play on the old slogan of McDonald’s in Russia, which was “fun and tasty” — a hint, perhaps, “that it won’t be fun anymore,” as blogger Pavel Komarovsky suggested in a tweet.

Behold what some have called the “sanctions edition” of the American fast-food chain.

The franchise is under new Russian ownership, a reemergence that highlights both the country’s economic agility and its growing isolation in the face of a barrage of sanctions.

“We are so happy you came here 32 years after the flagship McDonald’s, the very first restaurant in Russia, opened,” the chain’s new owner, Siberian businessman Alexander Govor, said, addressing a crowd that was visibly smaller than the thousands of people who flocked to the original McDonald’s opening at the Pushkin Square site in January 1990.

That event symbolized the thawing Cold War between Soviet Russia and the West. This one represented a new deep freeze.

McDonald’s is closing in Russia. Its first USSR restaurant was a sensation.

“Life has interjected with its own changes,” Govor said, in an understatement that conformed with Russia’s refusal to call its invasion of Ukraine an invasion or its war a war.

Russia’s bloody, full-scale attack on Ukraine has left a once globalized Russian economy toxic for global businesses, including McDonald’s.

Almost 1,000 companies have curtailed their operations in Russia, according to a database compiled by the Yale School of Management. McDonald’s suspended its operations in Russia in mid-March and two months later announced that the war in Ukraine and unpredictability of running a business in Russia made its presence “no longer tenable” nor “consistent with McDonald’s values.”

The company’s complete exit would have made a dent even in a well-off megapolis such as Moscow, as McDonald’s revenue accounted for over 50 percent of all fast-food business in the city.

Instead, McDonald’s sold its business to Govor at a significant discount compared with its market value, according to his interview with the Russian business daily Vedomosti.

“Frankly, we were worried about the fate of the enterprise, employees and suppliers; we are talking tens of thousands of people,” Moscow Mayor Sergey Sobyanin said at the opening ceremony, which coincided with Russia Day, a holiday celebrating the country’s independence. “We have been helping the chain reconfigure its work as soon as possible and I’m glad it worked out.”

Across the country, 62,000 people will be able to retain their jobs for two years, including McDonald’s top management, as Vkusno i Tochka plans to gradually refurbish about 850 restaurants.

“It tasted the same,” said a customer at Vkusno i Tochka, identified on local state TV only as Lyudmila. “Nothing has changed.”

The new fast-food joint will probably be able to keep the original Moscow McDonald’s flavor, as most of the products have been locally sourced in Russia for years. But the U.S. company put vast restrictions on the new owner to distance itself from its successor as much as possible.

Govor said the chain logo now depicts a burger and two individual fries in green and orange tones that some commentators compared to the logo of the Marriott hotel chain.

Some Russian internet users felt the franchise’s new name reflected the level of authoritarianism in modern Russia. “Any mention of a Big Mac will result in a Big Fine,” mocked one of the country’s satirical news websites.

The updated menu is much smaller and does indeed lack staple items such as Big Macs and the McFlurry because of clear links to the Mcdonald’s brand.

Coca-Cola fountains will soon be replaced with new flavors; the company is accepting bids from local manufacturers.

“We have some stocks of Coca-Cola, which we will use for some time … but sooner or later, the stocks will run out. New Coca-Cola will not be produced in Russia. I am sure its competitors will produce wonderful flavors,” executive Oleg Paroev said ahead of the opening.

Paroev said the company would keep “affordable prices” but did not rule out an increase in the coming months.

The packaging has also been stripped of the golden arches and left mainly blank white, perhaps a result of a hasty rebranding done in just 22 days. Some food and drink manufacturers in Russia have also struggled with securing enough packaging after giants like Tetra Pak exited the market.

A Russian juice company, Sady Pridonya, had to remove most of the design from its boxes, jokingly dubbing the new look “A Limited Sanctions Edition,” as restrictions placed on Russia disrupted supplies of “necessary materials, including some types of cardboard, special varnishes and paints.”

Govor, the new owner, said he wants to experiment with the menu in the future.

“There are some ideas that we couldn’t implement [under the McDonald’s franchise], but now I will insist and turn them into reality,” he told Vedomosti.

“For instance, people in different regions have different tastes. People like spice in the Caucasus Mountains and Siberia, but in central Russia, they don’t, so we shouldn’t be offering them the same things.”

The launch presents a big test for the Russian economy. If it succeeds in offering good-enough alternatives to Western brands, this may further encourage President Vladimir Putin to think Russia can go it alone.

The Kremlin had long promoted the concept of import substitution, which so far has yielded mediocre results, especially when it comes to high-tech imports and industries. Last week, Putin met with young Russian entrepreneurs to project his public commitment to keeping the national economy running even as his war in Ukraine stalls with no clear exit in sight.

“We are not going to have a closed economy,” Putin said. “In the Soviet times, when we cut ourselves off, created the so-called Iron Curtain, we created it with our own hands. We will not make the same mistake again — our economy will be open.”

Moscow is betting on other trade routes, particularly China, India and its Middle Eastern partners, to replace the markets it lost in the West.

But it remains an open question just how committed economic powerhouses such as China are to aiding Putin’s heavily sanctioned government and risking their own business dealings with the West. 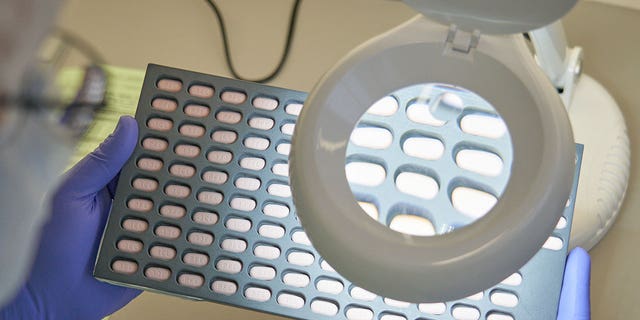 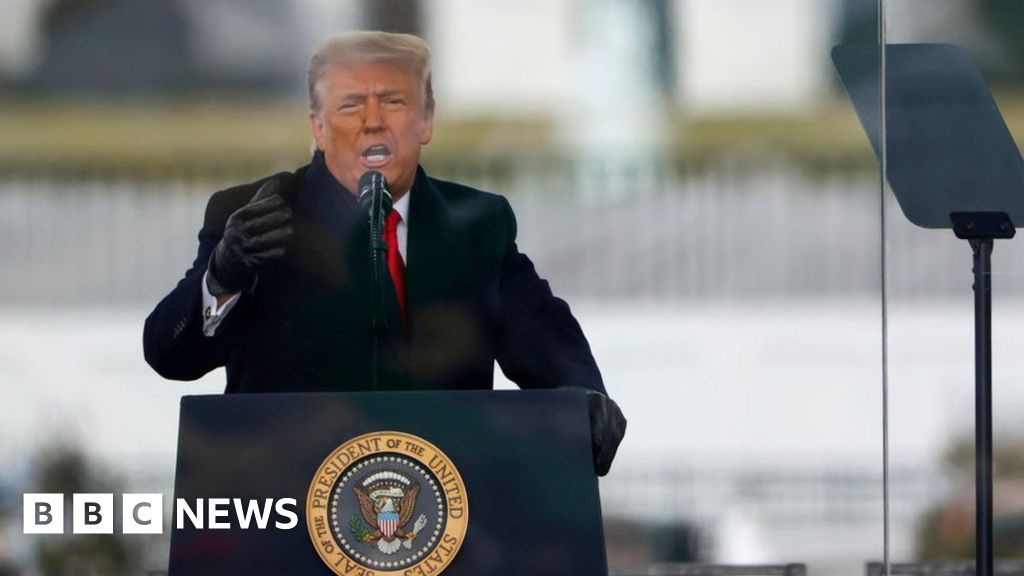