MARVEL star Simu Liu tweeted that he intends to press charges against a group of “aggressive” professional autograph seekers, following an incident where he was harassed at the Perelman Theatre in Philadelphia after a book signing event.

Alongside his tweet, the actor shared a slightly blurry picture of the harraser to explain the incident.

“Best photo that I could get but these professional autograph sellers followed us out of the Philly event and then threw soda on our window,” he wrote on the photo.

“They then ran to their car to remove the front license plate so we couldn’t ID them.”

Liu is determined to identify the individuals and press charges, as they had someone documenting the incident.

Still, Liu is a little shaken from the experience. “Obviously everyone is fine but we’re just a bit in shock that this could happen,” he wrote.

Apart from his detailing of the event, Liu also offered a word of warning to other autograph sellers who are thinking of doing the same in future events.

“Look, I’m trying to have a real moment with my audience,” he wrote.

“If you come to my events and harass me or make me or my fans uncomfortable, there’s no chance in hell I’m going to sign for you. Don’t cross that line.” 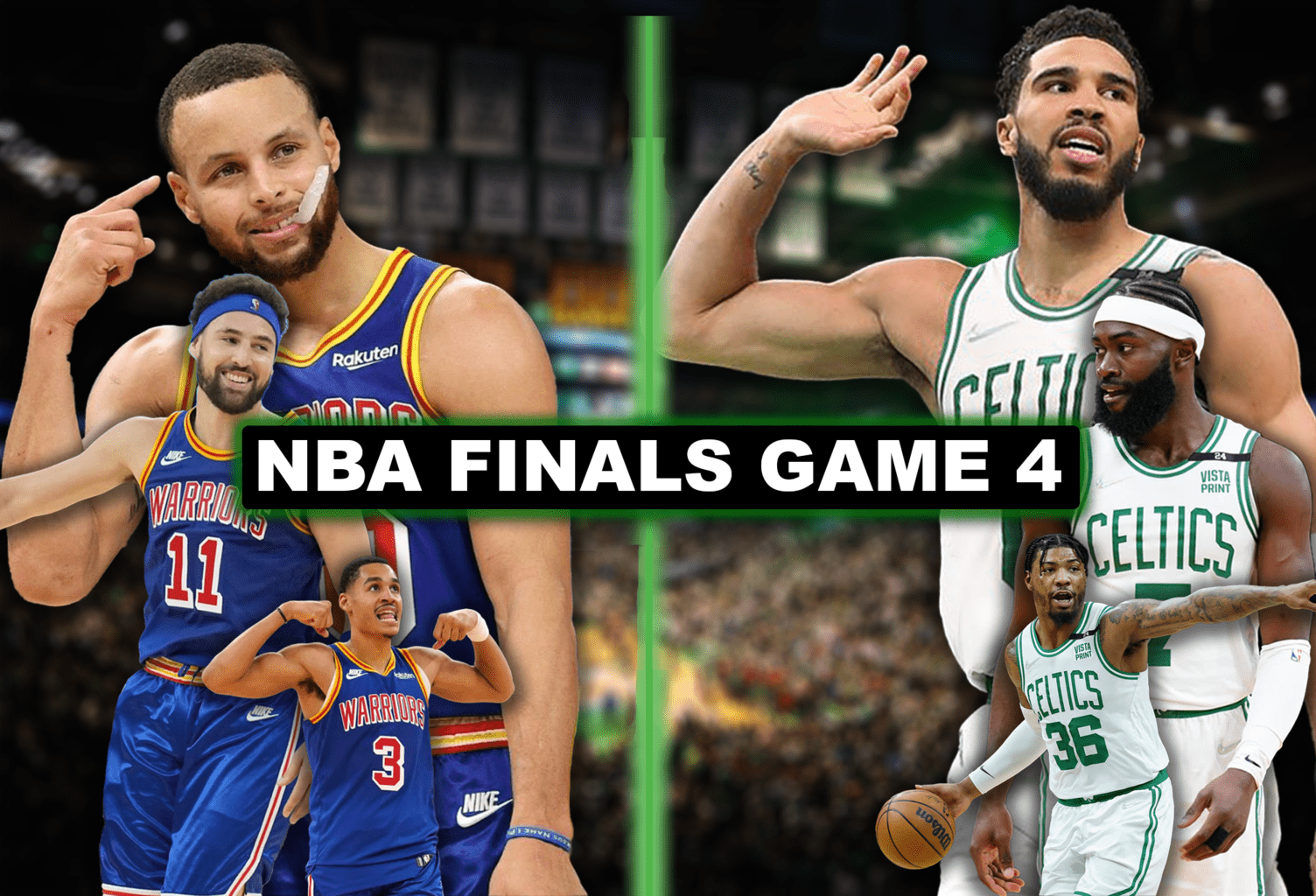 UAAP volleyball: UST hopes to have Imee Hernandez back in key clash vs UP