With his heir as the TNT cornerstone still holding out in another part of the world, Jayson Castro on Sunday night did what he has done so many times for the Tropang Giga in the past: bail them out.

The wily point guard hit a floater with 2.6 seconds left that shoved the Tropang Giga ahead to stay as the defending champions avoided the upset axe for the second straight game after carving out an 86-83 decision over hard-fighting Converge to get back on the PBA Philippine Cup track at Ynares Center in Antipolo City.

“Our players never gave up even when all seemed lost. Ironically, we were fortunate that [the FiberXers] missed their free throws as well, and we pulled [out] the W, thanks to this guy beside me who found a way to score on that final offensive [play],” TNT coach Chot Reyes said in the customary winning coach’s interview where he sat beside Castro.

Barangay Ginebra was another heavyweight that avoided an upset, scoring an 85-82 win over Blackwater after holding the Bossing scoreless in the final 65 seconds of the nightcap.

Castro, who turned down a lucrative offer to play in China before the pandemic, finished with 17 points to lead all TNT shooters.

Jayjay Alejandro chipped in 10 off the bench, including a pair of freebies that preserved the late heroics of Castro and Roger Pogoy, and eventually seal the win that had TNT improving to 2-1.

“In the overall scheme of things, with the other teams getting Ws, it’s always important for us to cope and stay up there in the winning column,” Reyes went on as TNT escaped another defeat.

“We still have a lot of games left, but it’s important that the teams that we think we have a good chance of beating, we’re able to take care of,” the TNT coach said.

Castro needs to have his A-Game every night with Mikey Williams, who won the top rookie award last season and is being groomed to take over the team with Castro at the twilight of his career, still in the United States and has refused to come over pending the resolution of some details in his contract negotiations.

Williams was a big part of the reason why the Tropang Giga won this conference last season.

“We’re focusing on who’s here and not worried about who’s not here,” Reyes said. “We know it’s going to be a struggle. But the way I am looking at it is if we’re able to overcome this adversity, this is going to strengthen us and make us grow.”

Reyes and TNT will have a chance to get some sort of validation when they play corporate sibling NLEX this Thursday.

Converge, meanwhile, will try to get back on track against Meralco in the nightcap that same day.

TNT indeed looked mighty for most of the night, managing well even without Williams and Kib Montalbo.

That, however, changed in the payoff frame, when rookie Justin Arana and Maverick Ahanmisi joined hands to bring the FiberXers back into the thick of things.

RK Ilagan was poised to become the hero again for Converge, hitting a pull-up jumper for an 83-82 edge with 24 seconds remaining. INQ 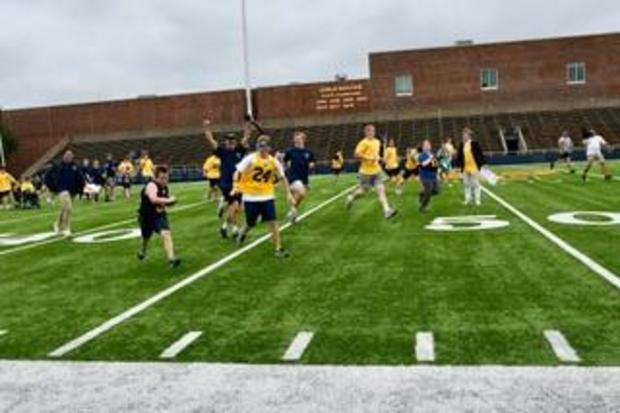 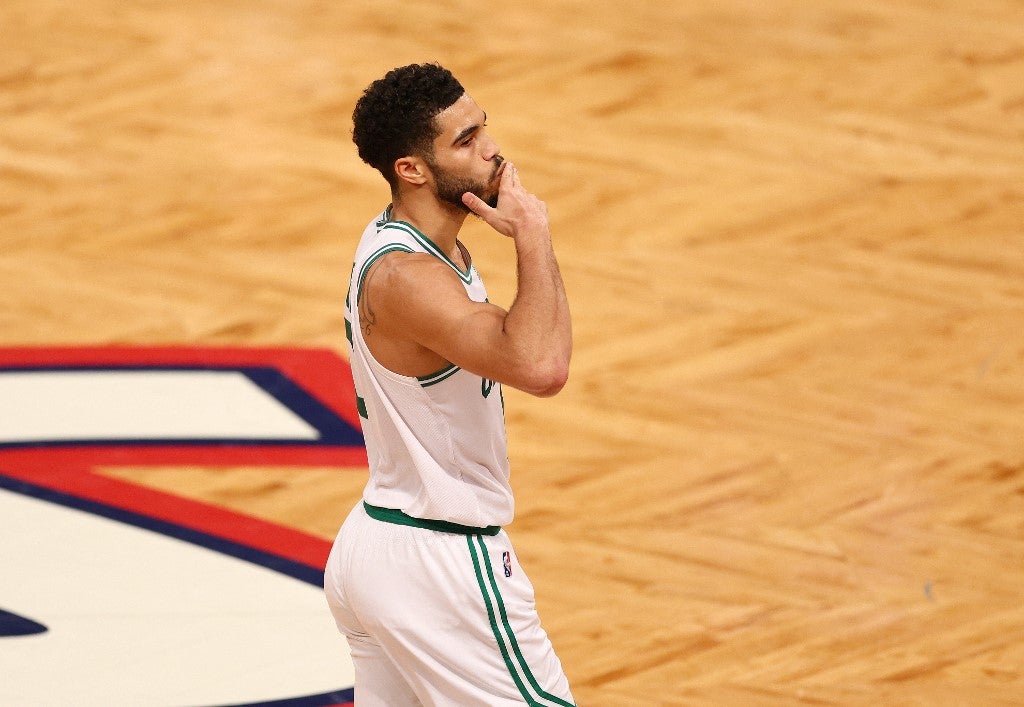