Microsoft has promised to engage with employee unions at the company and won’t seek to stop them forming.

“Recent unionization campaigns across the country — including in the tech sector — have led us to conclude that inevitably these issues will touch on more businesses, potentially including our own,” said Microsoft president Brad Smith, in a blog post last week. “This has encouraged us to think proactively about the best approach for our employees, shareholders, customers, and other stakeholders.”

Smith pointed to Microsoft’s existing relationships with work councils and unions across Europe, but stated that the company still has “a lot to learn” when it comes to engaging with labor organizers in the US on workplace issues. The company has met with “prominent labor, business, and academic leaders” in recent months to discuss its strategy, he said.

A new direction for US tech

Thomas A. Kochan, a professor at the MIT Sloan School of Management, described Microsoft’s statement as a “bold and welcome commitment.”

“It represents a break from the knee-jerk reaction of most American employers to resist all forms of worker organizing,” he said. “Today’s workforce expects to be heard, and it wants to work constructively with management in building better labor/management relations. Let’s hope Microsoft is the first but not the last mover to take this sensible approach.”

By recognizing the right for staff to organize, Microsoft’s stance differs from others in the technology industry that have faced a union push, notably Apple and Amazon. Apple has reportedly hired “anti-union” lawyers to help deter moves by staff to unionize at several stores across the US. Amazon has faced allegations of union-busting as warehouse staff have organized in recent months, where workers achieved a notable election victory at its JFK8 facility earlier this year.

Smith indicated that Microsoft won’t stand in the way of efforts to organize within the company going forward. “We recognize that employees have a legal right to choose whether to form or join a union,” he said. “We respect this right and do not believe that our employees or the company’s other stakeholders benefit by resisting lawful employee efforts to participate in protected activities, including forming or joining a union.”

However, in an interview with Axios on Thursday, Smith said that Microsoft would not encourage staff to join unions. “Our employees will always have direct access to this company’s senior leaders,” he said. “They don’t need to form a union to be heard.”

The announcement comes as Microsoft is in the process of acquiring video game maker Activision Blizzard in a $68.7 billion deal, where a small number of quality assurance workers recently voted to establish the first union at a major US game studio. Questions had been raised as to how Microsoft would respond to a union within its organization.

The acquisition may be one of the reasons for Microsoft’s willingness to engage with unions more broadly.

“It may just be recognizing that power is shifting toward workers, and it is time to adapt to this new reality,” said Kochan. “It also may be that [Microsoft] does not want to risk having the federal government see union opposition as an abuse of power of a monopolistic firm as it seeks approval to buy this new business [Activision Blizzard].”

The Communications Workers of America (CWA), a union that represents a range of workers including those in the technology and game industry, welcomed Microsoft’s statement, though it noted that the company’s words must now be put into action.

“Across the tech and games industry, workers are showing their commitment to their colleagues and their companies by organizing to improve their workplaces,” said CWA secretary-treasurer, Sara Steffens.

“Microsoft’s public statement of respect for its employees’ freedom to form a union is encouraging and unique among the major tech companies. In order to truly give workers a legally protected voice in decisions that affect them and their families, these principles must be put into action and incorporated into Microsoft’s day-to-day operations and its expectations for its contractors,” she said.

“For Microsoft and other US-founded firms to be more collaborative, they need to skate carefully around US labor law, which is based on a separation of interests and adversarial relations — but I believe it is doable,” she said. “My personal opinion is that firms get the labor relations they deserve based on their treatment and respect shown for workers.” 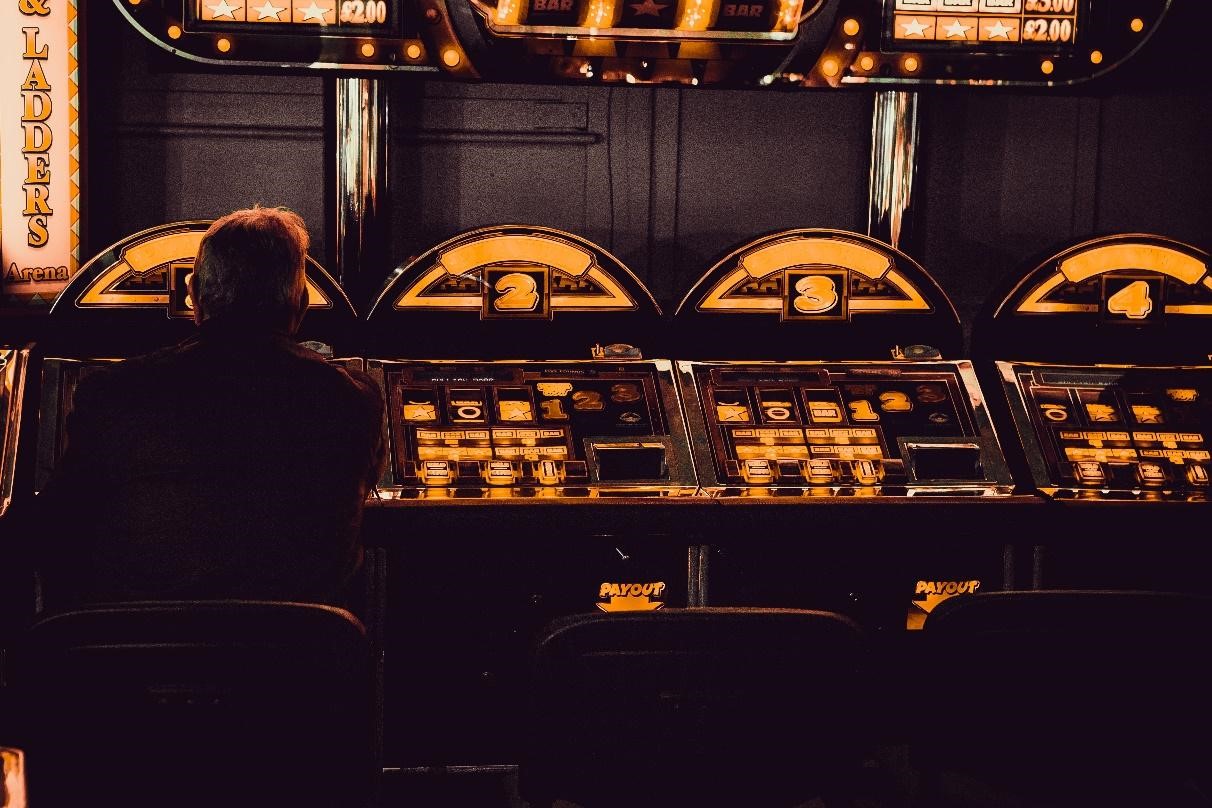 Audio Suggests Trump Did Not Walk Out of Interview