The singer Park Ji-min, better known as Jimin, said through a translator that the group is “devastated by the recent surge of hate crimes” in the United States.

Another member, Suga, appealed for tolerance, saying, “It’s not wrong to be different. I think equality begins when we open up and embrace all of our differences.”

Group members did not take questions from reporters before going into a meeting with Biden and, according to the White House, recording “digital content.”

Outside the mansion’s grounds on the other side of a tall black fence, fans who dub themselves the “Army” gathered in hopes of a glimpse.

The brief appearance before journalists itself reportedly garnered more than 300,000 viewers on the White House’s YouTube channel, more than 10 times the traffic on a day when the only people watching events in the briefing room are mostly media or political professionals.

It was certainly something new for economic policy advisor Brian Deese, who had been scheduled to brief reporters on Biden’s fight against US inflation right after the group left.

“I get to go home and tell my kids that BTS opened for me,” he said to laughter.

Biden issued the invitation to “discuss the need to come together in solidarity, Asian inclusion and representation, and addressing anti-Asian hate crimes and discrimination, which have become more prominent issues in recent years,” the White House said.

Anti-Asian sentiment and violence in America have grown during the coronavirus pandemic in a phenomenon many blame on fallout from the Covid-19 pandemic.

Biden’s Republican predecessor Donald Trump often blamed the pandemic, which originated with an outbreak in Wuhan, China, as “the China virus” and also mocked the deadly virus as “kung flu.”

Just in 2021, hate crimes against Asians shot up 339 percent, according to the Center for the Study of Hate and Extremism.

The trend stands out within a general rise in violent crime, with the ugliest incident taking place in the Atlanta area, where a man shot dead eight people at massage spas, six of them Asian women.

The White House praised BTS’s stylish stars as “youth ambassadors who spread a message of hope and positivity across the world.”

Band members, all in their 20s and who frequently appear wearing earrings and lipstick, have given a voice worldwide to a generation comfortable with gender fluidity.

They are credited with generating billions for the South Korean economy, and their label enjoyed a surge in profits despite holding fewer concerts during the pandemic.

Biden, who at 79 is the oldest person to become president, has often reached out to young celebrities and social media influencers to try and inject some glamor into his team’s messaging on social and health issues.

These included pop singer Olivia Rodrigo and the Jonas Brothers in campaigns to persuade young Americans to get their Covid-19 vaccines. 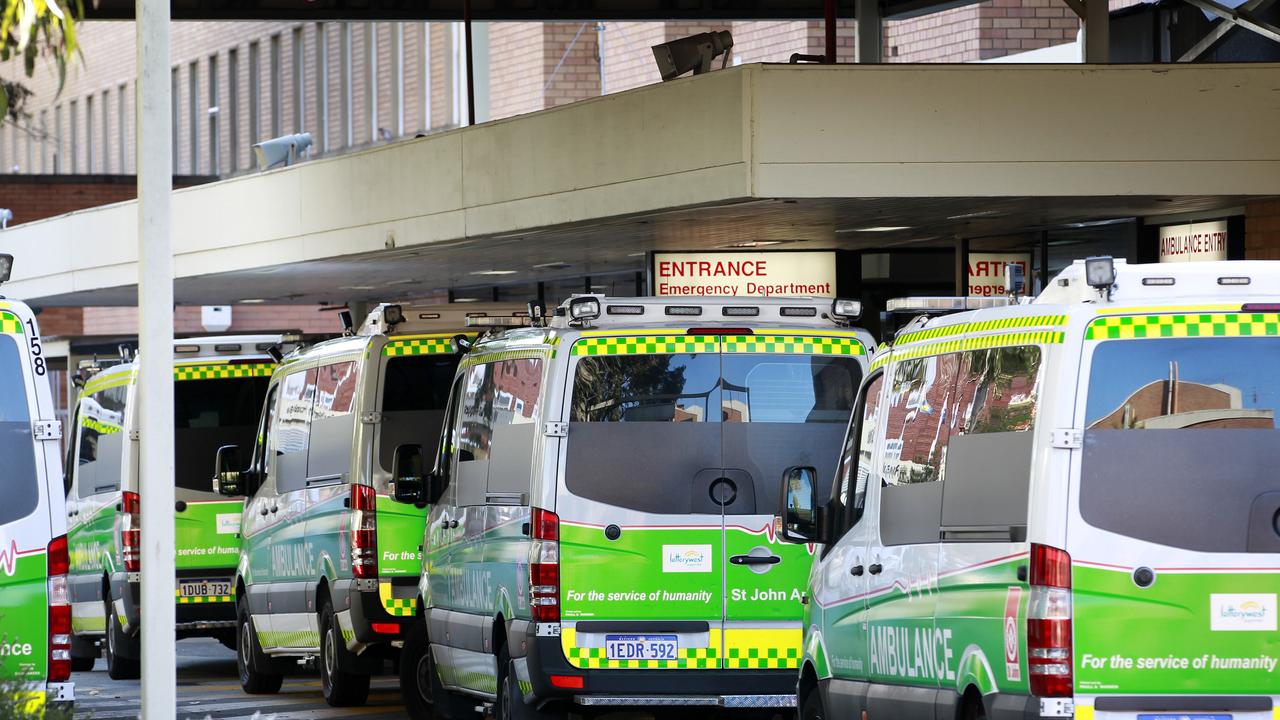 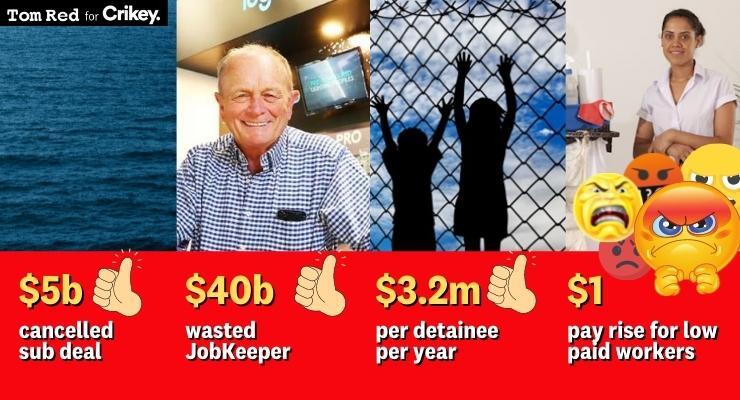 Morrison and the media wage a class war against the underpaid