Interested in learning what’s next for the gaming industry? Join gaming executives to discuss emerging parts of the industry this October at GamesBeat Summit Next. Learn more.

Diablo IV had a new trailer at the Xbox and Bethesda show, showing a new character class — the Necromancer — as well as a release window. The game is set to launch in 2023.

In addition to the cinematic trailer, the game’s developers also revealed a lengthy gameplay demonstration. The Necromancer is the fifth and final character class, which can deploy multiple kinds of undead fighters.

Diablo IV features Lilith as the primary villain, and is set decades after the events of Diablo III. The game has over 140 dungeons and dozens of side quests, as well as world bosses. Players will also be able to conquer strongholds, turning them into outposts.

A page for the Diablo IV beta was revealed before the show, revealing that there was news about the game on the horizon. The game will launch on Xbox Series X/S, Xbox One, PS5, PS4, and PC. It’ll also have cross-play and cross-progression.

GamesBeat’s creed when covering the game industry is “where passion meets business.” What does this mean? We want to tell you how the news matters to you — not just as a decision-maker at a game studio, but also as a fan of games. Whether you read our articles, listen to our podcasts, or watch our videos, GamesBeat will help you learn about the industry and enjoy engaging with it. Learn more about membership.

Queensland is preparing for bad weather 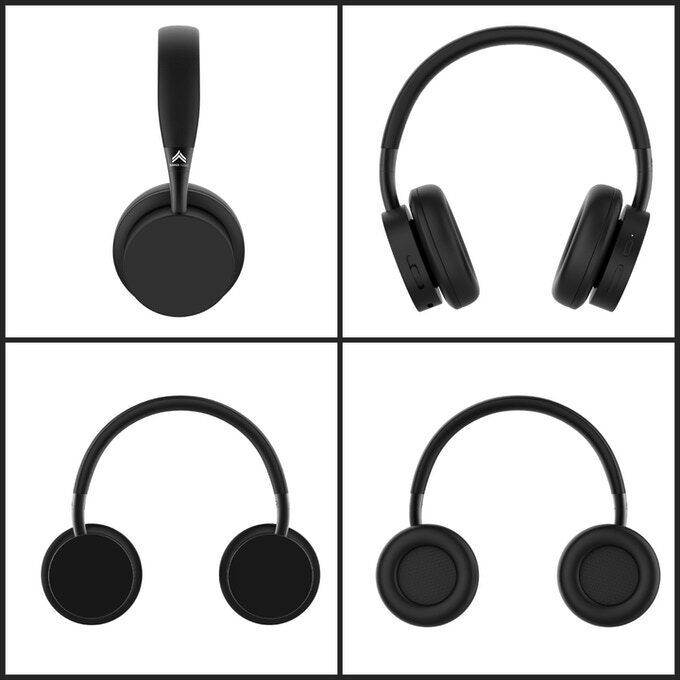