A top official of Manila Water Co. Inc. said over the weekend that the water concessionaire might seal another deal soon that would expand its presence in the country.

This is part of the company’s strategic direction to maximize the potential of existing business.

It also has partnerships with water districts in Tagum, Davao del Norte; Bulacan; Clark in Pangasinan; Calasiao in Pangasinan; San Jose in Nueva Ecija; Laguna; and Boracay in Aklan.

Outside the country, Manila Water is present in Thailand, Vietnam, Saudi Arabia, Indonesia and Myanmar.

As part of the Razon Group, Manila Water can also expand in the areas within the group’s port operations in Southeast Asia and the Middle East. Also, Latin America and Africa are being considered for expansion.

“We’re doing a lot of work now. The deal pipeline is healthy. It’s just that these things take time. It’s infra, some of it is brownfield, some of it is greenfield. Some are existing businesses being sold…We want to self-fund our venture and not borrow from the bank. We want to make sure that the funding is in line with revenue expectations,” said Locsin. 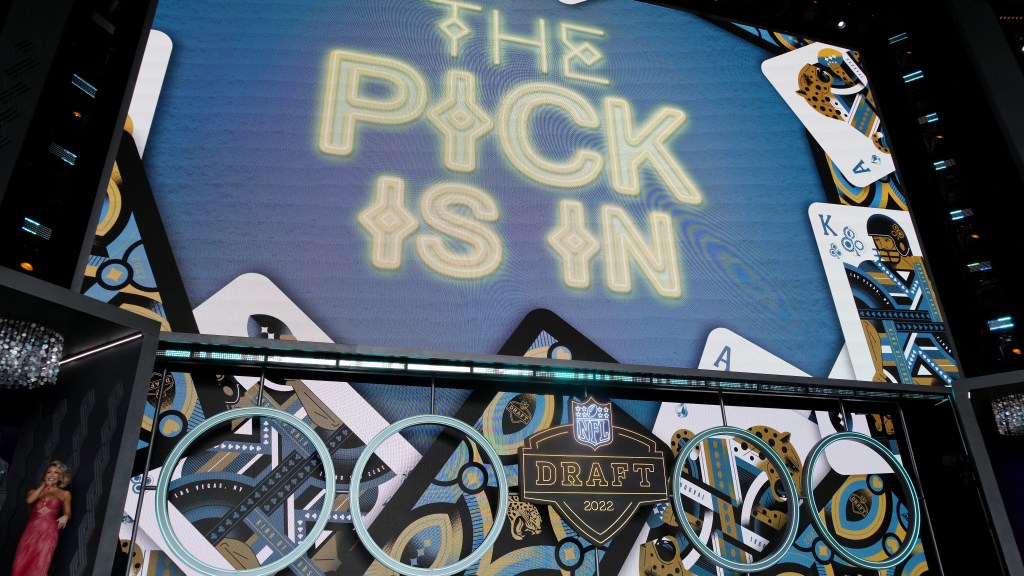