It has been evident for a while that Sadio Mane is keen to leave Anfield this summer. However, the Reds have been adamant that they will only sanction a move for the 30-year-old after they have lined up a replacement for him.

The Merseyside-based club have since been working on a deal to sign Benfica star Nunez. Liverpool director of football Julian Ward has been in Portugal over the weekend to reach an agreement with the Primeira Liga giants.

It has now emerged that the Reds expect to finalize a deal with Benfica for an initial sum of £64 million. The deal could also see Klopp’s side pay the Portuguese club a further £12.8 million in add-ons based on appearances and another £8.5 million linked to the team’s success.

Nunez is set to begin his medical with the Premier League giants on Monday, according to the aforementioned source. The 22-year-old is currently in Spain, waiting for the green signal to complete his big-money move to Liverpool.

The deal could see Nunez become the most expensive signing in the Reds’ history. Should the add-ons be triggered, the total fee will eclipse the £75 million they paid Southampton for Van Dijk’s signing in 2018.

The fact that Nunez will not be one of the highest earners at the club is said to have persuaded the Reds to pay such a high fee for him.

Manchester United have also been credited with an interest in Nunez. However, the Uruguay international’s desire to play under Klopp has prevented a bidding war, according to the report.

Agreeing personal terms with the forward will not be a problem for Liverpool. Nunez is expected to put pen to paper on a six-year contract with the Merseyside-based club.

Klopp and Van Dijk have been directly involved in convincing Nunez to move to Anfield, as per The Times. Talks are said to have taken place during the Reds’ UEFA Champions League quarter-final tie with Benfica.

Virgil Van Dijk names Darwin Nunez as one of the toughest opponents he’s played against.

Virgil Van Dijk names Darwin Nunez as one of the toughest opponents he’s played against. https://t.co/Qt7P12UGtZ

The Anfield outfit beat Benfica 6-4 to progress into the semi-finals. However, Nunez impressed those in the Liverpool camp by finding the back of the net twice across the two legs.

Meanwhile, the Uruguayan reportedly considers Klopp to be “the best coach in the world”.

Comedian Danny Polishchuk (the ‘woke’ half of ‘Woke vs. Racist) lays absolute waste to Twitter over Elon Musk [video] – twitchy.com

Steam Deck Review: A Game Console for the Quintessential Gamer 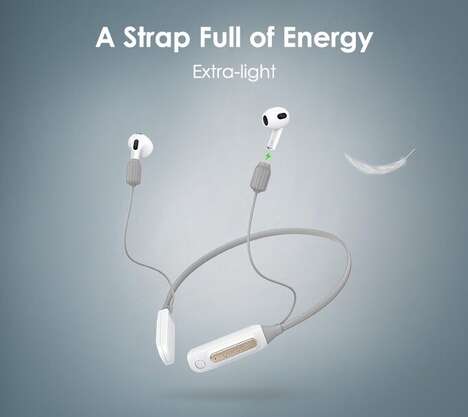 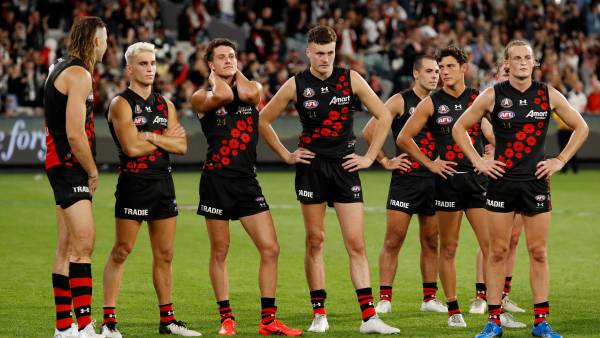 AFL finalists one year, cellarman the next