A bipartisan group of US senators on Sunday announced measures aimed at curbing rampant gun violence plaguing the country, but the limited proposals fall far short of changes called for by the president.

“Today, we are announcing a commonsense, bipartisan proposal to protect America’s children, keep our schools safe, and reduce the threat of violence across our country,” the group of 20 lawmakers said in a statement.

The proposals include tougher background checks for gun buyers under 21 and increasing resources for states to keep weapons out of the hands of people who are dangerous to others or themselves.

US President Joe Biden had called for more far-reaching measures after recent shootings including at an elementary school in Texas in which 19 children and two teachers were killed.

(This story has not been edited by NDTV staff and is auto-generated from a syndicated feed.) 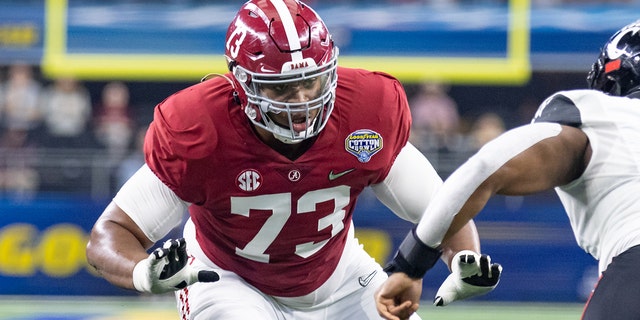 Sports psychiatrist analyzes the pressures of the NFL Draft, reveals how athletes can fight anxiety 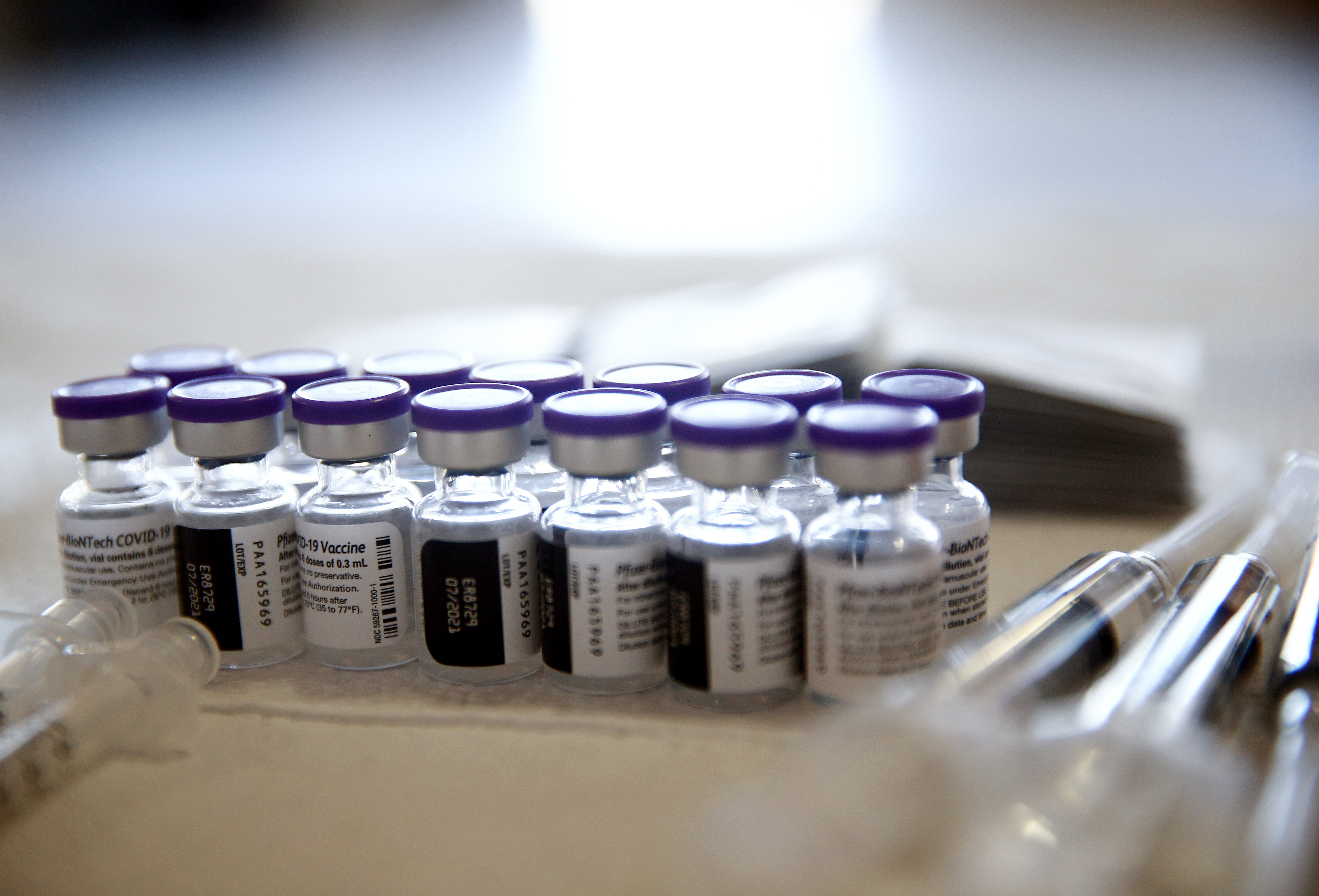