When all is said and done, superstar outfielder Mookie Betts will likely be remembered best as a member of the Los Angeles Dodgers organization.

After all, the 29-year-old is under contract with the Dodgers through the 2032 season, meaning there’s a very good chance he’ll spend the rest of his career with Los Angeles.

However, Boston Red Sox fans will never forget about the first six years of Betts’ career, all of which came before he was a Dodger.

His first six seasons were spent with the Red Sox.

Betts checked tons of boxes during that time, including winning an MVP award and World Series title in 2018.

The Red Sox are PILING it on.

This Mookie Betts grand slam made it 14-1 in the 6th 👀 pic.twitter.com/ulcArikvFO

Unfortunately, his time with Boston came to an end in February of 2020, as the Red Sox dealt him to the Dodgers in a blockbuster deal.

Many folks in Boston wanted to see Betts in a Red Sox uniform for his entire career, but that dream died when the trade occurred.

The team traded the five-time All-Star after contract negations failed between the two sides.

That sort of situation often leaves a bitter taste in a player’s mouth, but Betts recently made it clear that he has nothing but love for the Red Sox.

Betts recently spoke to WEEI’s Rob Bradford and opened up about his feelings on the Red Sox organization.

“I just don’t want anybody, especially when I go back, man, I don’t want it to be like it was hatred or I didn’t want to be there,” Betts said to Bradford. “I loved everybody in Boston. I loved it. That was the best time of my life. Obviously, it’s a new chapter now and I’ve got to live where my feet are, but I’ll never forget all those memories, all those fans, and all the things I did in Boston, all the people, that was my life. It’s something I’ll never forget.”

The way Betts sees it, the Red Sox were simply doing what they had to do.

Betts is clearly grateful for the time he spent with the Red Sox, which is great for fans to hear.

Although his time with the franchise is over, nobody will ever be able to take away the memories.

Betts has already won a title with the Dodgers, but he’s playing like he’s hungry for more.

What a shot from Mookie! pic.twitter.com/q8CA6QNXjc

The Dodgers currently have a slim lead atop the NL West, as their 37-22 record has them slightly ahead of the 37-23 San Diego Padres.

The San Francisco Giants, who are 32-26, are certainly looking to crash the party as well.

It figures to be a fun division race to follow throughout the season.

Time will tell if Betts can help his team capture the NL West crown and perhaps win another World Series. 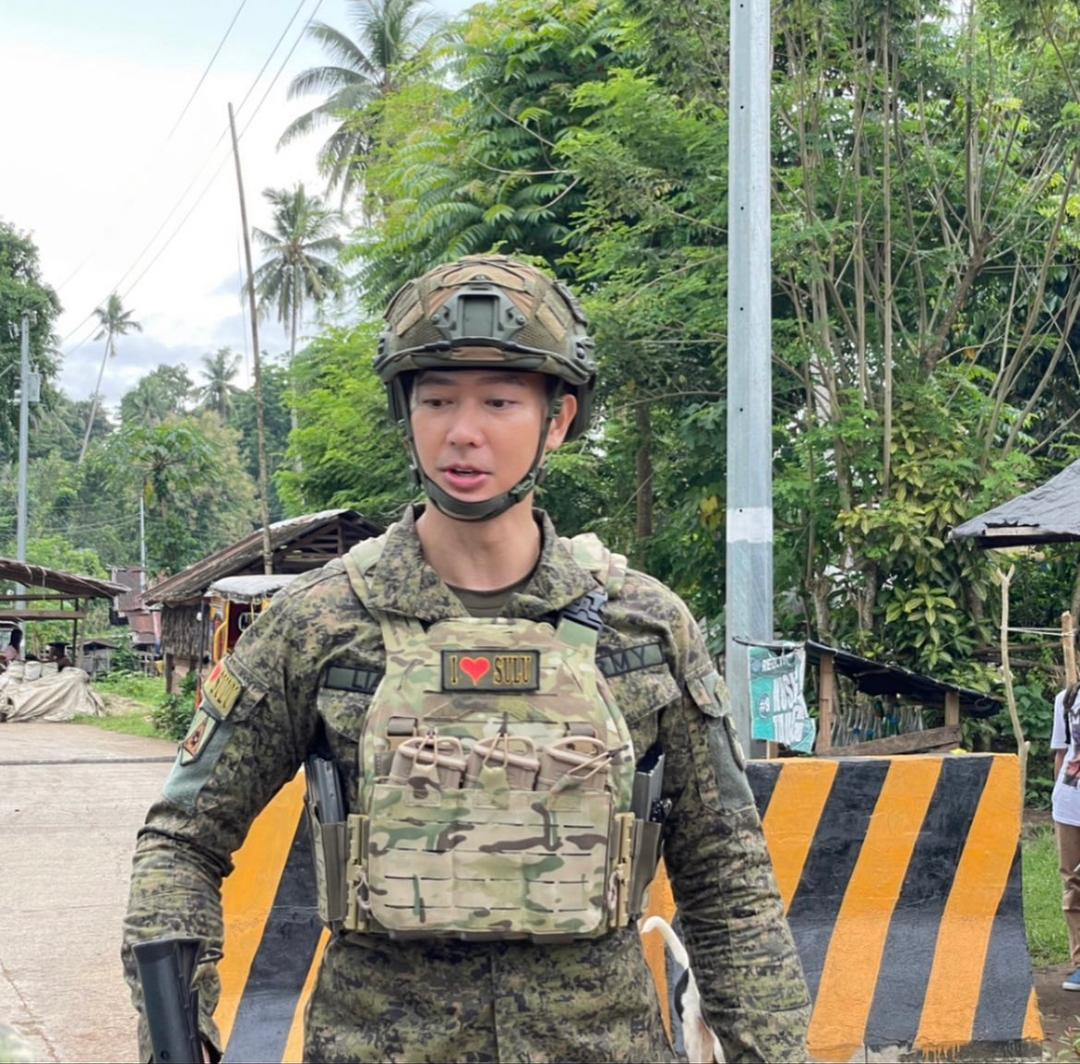 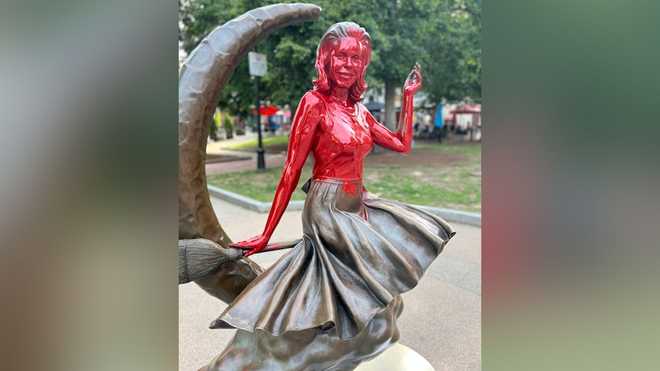