Mr Sibley, whose death made him the first British national confirmed to have been killed in Ukraine since Russia invaded, had been described as a “friend like no other”. A post on the Logistics Support Squadron Facebook page described him as a “former serving soldier” of the squadron and said he had “showed Commando spirit until the end”. 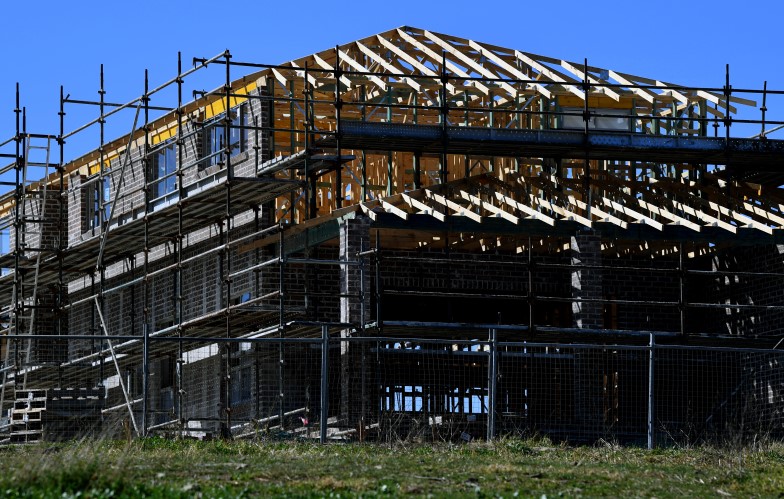