A former Nato chief is calling for the creation of an economic version of the Article 5 mutual defence pledge that defines the transatlantic military alliance in order to thwart commercial coercion by authoritarian states.

Anders Fogh Rasmussen, the former Danish prime minister who served as Nato secretary-general from 2009 to 2014, will on Friday announce a plan for western allies and other democracies to respond more effectively to economic threats from countries such as China and Russia.

“Our proposal is inspired by Nato’s Article 5, which states that a military attack on one ally is considered an attack on all,” Rasmussen wrote in a report co-authored with Ivo Daalder, former US ambassador to Nato. “The aim is to produce the same deterrence and solidarity in the economic realm among democracies that Nato produces in the security realm.

“It’s time to tell the bullies that if they poke one of us in the eye, we’ll all poke back,” they added.

The idea is being floated as western leaders prepare to gather this month in Spain for a Nato summit and in Germany for a G7 summit, where they will grapple with how best to confront economic warfare as well as traditional security threats.

The urgency of tackling economic aggression from authoritarian nations has risen in the wake of China’s commercial confrontations with Australia and Lithuania, as well as Russia’s weaponisation of its natural resources in the stand-off with the west over Ukraine.

Rasmussen and Daalder are proposing that an economic Article 5 commitment could be implemented through existing structures such as the G7, which has been reinvigorated along with Nato by the co-ordinated western response to the war in Ukraine. But the authors said other democracies would have to be “involved” and a standalone organisation may have to be set up to manage the new guarantee.

In an interview, Daalder said officials in US president Joe Biden’s administration had been consulted about the plan, including at the White House, Treasury and state departments, along with EU officials. While he acknowledged that as recently as last year such an idea would have been unlikely to go very far, he said the Russian invasion of Ukraine meant there was a greater understanding that “the world is changing”.

Although the report does not spell out specific retaliatory measures that could be imposed on countries that are deemed responsible for economic coercion, Daalder said these could include sanctions, secondary sanctions, import tariffs and other measures.

Even though such punitive actions could have negative economic spillovers on the countries imposing them and trigger a backlash from business, they might help concentrate supply chains in democracies, he said.

“There are geostrategic interests . . . that may have to trump economic interests in a way that wasn’t probably true in the last 30 years, but needs to be true in the next,” he added. As a cancer patient, ‘Cyberpunk 2077’ frees me from my mental prison 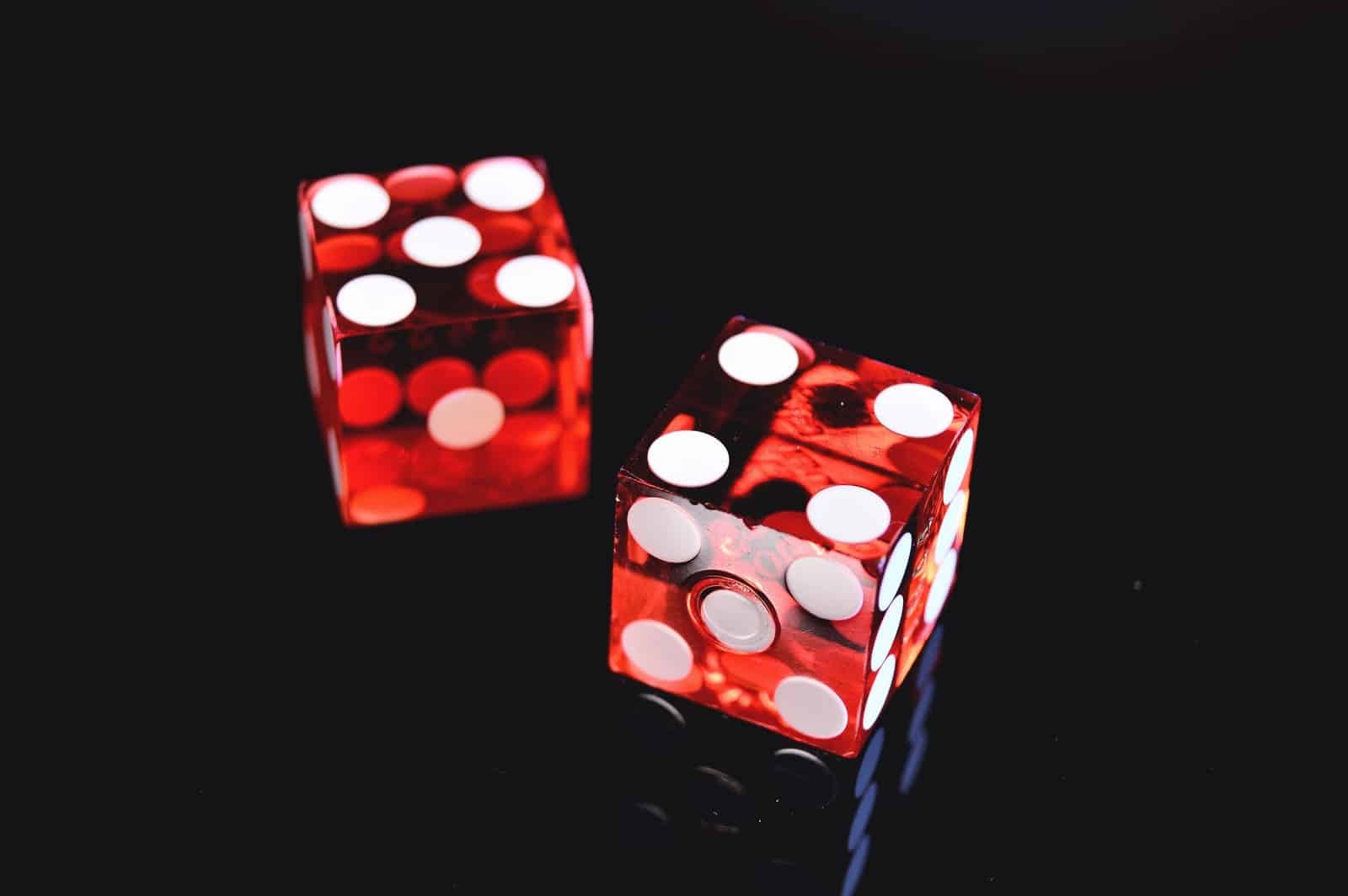