Verstappen extended his Formula One championship lead by winning the Azerbaijan Grand Prix on Sunday after Leclerc retired from the lead with an engine failure.

Leclerc started from pole but immediately lost the lead to Sergio Perez, Verstappen’s Red Bull teammate, in the first corner. The Ferrari driver regained the lead with a smart strategy call to pit under “virtual safety car” speed restrictions while the two Red Bull cars stayed out.

Leclerc seemed poised to challenge for the win, but the Monaco driver’s car started spewing smoke on lap 20 of 51 and he had to pull into the pits. It was his second retirement in three races.

Verstappen had passed Perez shortly before Leclerc’s failure and the reigning F1 champion cruised to his fifth win of the season.

“Was that a good race or what?” Verstappen asked on his radio.

Red Bull went 1-2 in the race with Perez finishing second, while Mercedes was third and fourth with George Russell and Lewis Hamilton.

Ferrari had a terrible day as both Leclerc and teammate Carlos Sainz Jr. failed to finish, as did the Ferrari-powered cars of Zhou Guanyu and Kevin Magnussen.

Verstappen leads the standings by 21 points over Perez, with Leclerc dropped to third and is 34 points behind Verstappen. 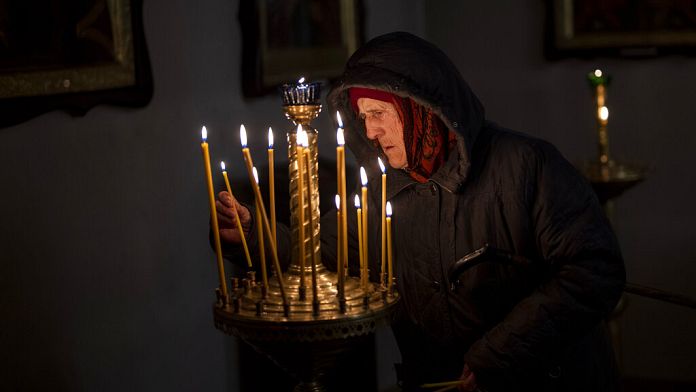 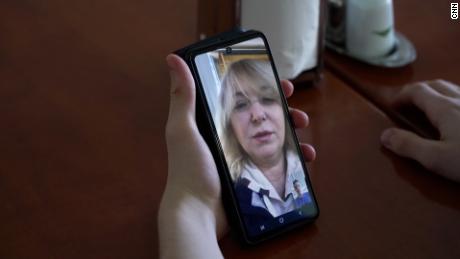 ‘My heart is torn’: as war rages at home, these disabled young Ukrainian swimmers are stranded in Turkey