US golf player Phil Mickelson reacts on the 15th tee during the third and final day of the LIV Golf Invitational Series event at The Centurion Club in St Albans, north of London, on June 11, 2022. – The LIV Golf Invitational London, the launch event of a lucrative and divisive series that is rocking the sport reaches it’s conclusion. The $25 million event in St Albans — the biggest prize pot in history — is the first of eight tournaments this year bankrolled by Saudi Arabia’s sovereign wealth fund, worth a combined $255 million. (Photo by Adrian DENNIS / AFP)

Expect some uncomfortable moments for Phil Mickelson and Dustin Johnson at this week’s US Open, where LIV Golf rebels and US PGA loyalists chase a major title in formidable conditions.

Players who departed for the rich new Saudi-funded series that debuted in England last week were suspended from US PGA Tour events, but the US Golf Association is allowing them to play in the 122nd US Open.

That’s going to add to the intensity when the showdown starts Thursday on The Country Club’s 7,254-yard, par-70 layout in suburban Boston.

“I’m sure it will be awkward,” said Justin Thomas, who won his second PGA Championship last month. “When I saw DJ last week, I didn’t know what to say, if it was a congrats or a bye or whatever it was.

“I think we’re all grown-ups and we understand there’s going to be some guys you can make some jokes to and some guys you have to leave it alone, but in the end, we’re all there to win a major.”

Sixth-ranked Thomas knows there won’t be much time for small talk.

“I would say a lot of guys, myself included, aren’t at a US Open to socialize,” the 29-year-old American said. “I’m not there to have a conversation and catch up.”

Former world number one Johnson and six-time major champion Mickelson were among several stars who jumped to LIV Golf, which had a record $25 million purse for its inaugural three-day event.

Other major winners on the PGA banned list include Sergio Garcia, Graeme McDowell, Louis Oosthuizen, Martin Kaymer — who withdrew from the Open on Saturday due to injury — and Charl Schwartzel, who won the $4 million LIV Golf debut event.

The US PGA Tour banished those who played the LIV tournament from any PGA Tour events.

But the USGA stuck with its Open qualifying standards and rewarded all who had made the field of 156.

“We simply asked ourselves this question — should a player who had earned his way into the 2022 US Open, via our published field criteria, be pulled out of the field as a result of his decision to play in another event? And we ultimately decided that they should not,” the USGA said in a statement.

American Kevin Na, who opted for LIV Golf, was happy to hear it.

“Majors are very important to me,” Na said. “That’s one thing that’s missing in my career and that has been a dream of mine, to win a major championship, since I can remember.”

Tiger Woods, a 15-time major winner making a comeback from severe leg injuries suffered in a February 2021 car crash, will skip the US Open to better prepare for the British Open, which starts July 14 at St. Andrews.

“My body needs more time to get stronger for major championship golf,” Woods tweeted. “I’m excited to get back out there soon.”

Woods, 46, made the cut at the Masters in April and last month’s PGA Championship, but withdrew from the last day at Southern Hills after limping to the third-worst major round of his career.

He has also supported the PGA Tour, citing its legacy to such legends as Arnold Palmer and Jack Nicklaus.

Shotmaking accuracy will be at a premium with the US Open’s usual lightning-fast greens and thick rough.

American Billy Horschel, who won the Memorial earlier this month, took his only top-15 finish at a major by sharing fourth at the 2013 US Open.

“I’ve always felt like US Open venues and the way they set them up favors me very well,” Horschel said.

“Obviously my major record is pretty abysmal, but I feel very confident.”

American Will Zalatoris, who lost a PGA playoff to Thomas at the PGA Championship, expects a difficult test at Brookline.

“I played the US Am there in 2013. It was the hardest golf course I ever played,” he said. “It was a big-boy golf course. US Open. Expect nothing different.”

The Country Club has hosted three prior US Opens, all won by Americans, including the historic 1913 triumph by amateur Francis Ouimet, and the 1999 Ryder Cup, when the Americans rallied on the final day to defeat Europe in the “Battle of Brookline.”

Mickelson hasn’t visited the course since.

“It was one of the coolest moments of my life,” Mickelson said. “It was really a special day for me. I can’t wait to get back.”

Macron keeps the far-right push in France at bay

The Mets could face failed angels without Pete Alonso 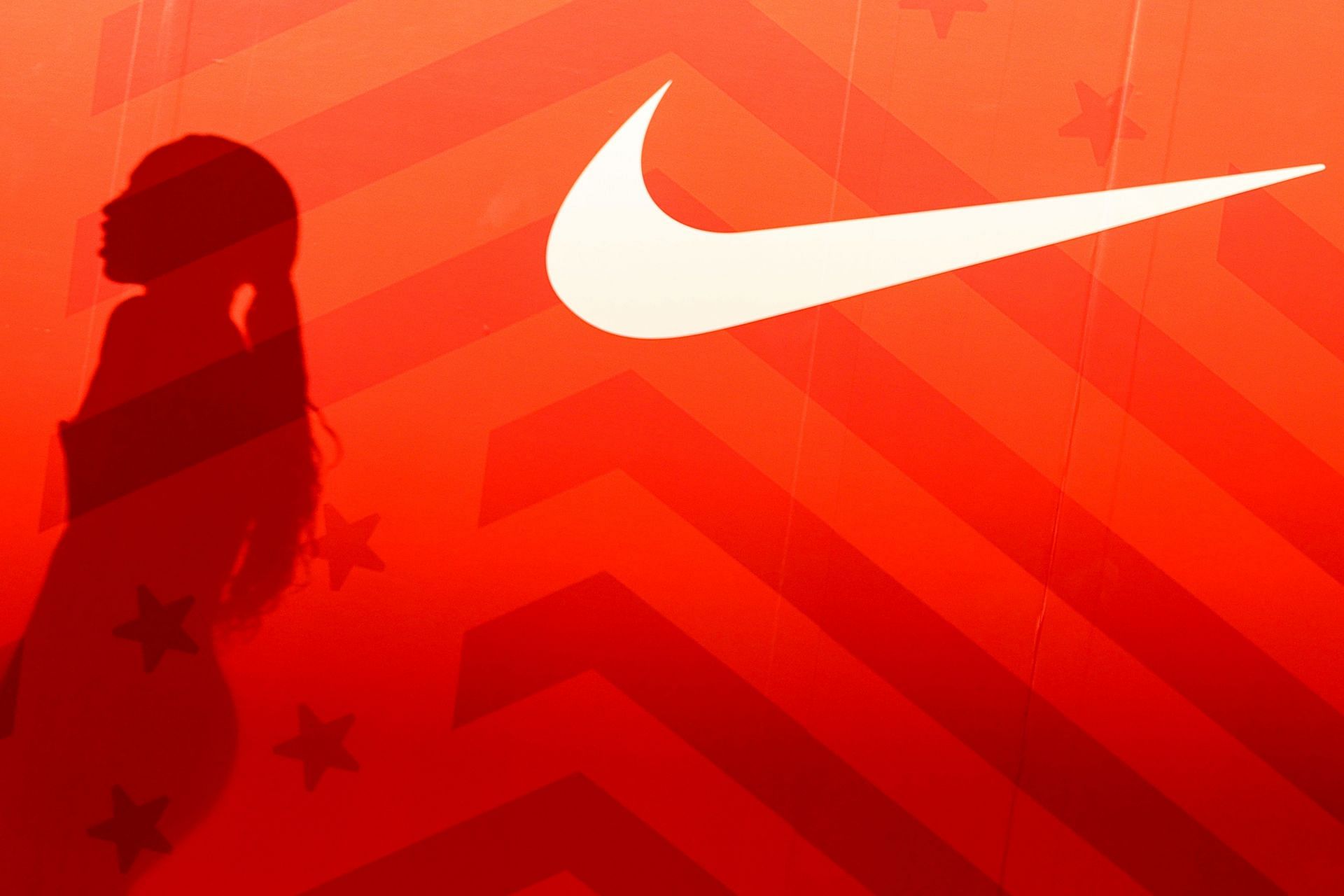