Bruce Arians may have unintentionally told on himself a bit in a new interview about his abrupt retirement from the Tampa Bay Buccaneers.

Arians admitted again that Tom Brady’s return for 2022 helped him make the decision to retire ahead of the new season. He outright said that if Brady had not returned, he likely would still be coaching.

“I was going the other way. I was thinking he wasn’t going to play,” Arians said of Brady, via Rick Stroud of the Tampa Bay Times. “I was thinking about who are we going to get? Who wants to trade? There wasn’t anybody to draft. That was obvious. Me, to the public, I was fine with the two we had: Blaine (Gabbert) and Kyle (Trask). Because I’ve seen Blaine win with a good team behind him. Had Tom not come back, I probably would still be coaching. I couldn’t give Todd (Bowles) that situation.”

“I had a bunch of people lined up to take their jobs,” Arians added. “When they were both here and Tom came back, I thought it was the perfect time.”

Arians’ retirement came after rumors of a rift with Brady. Arians has consistently stuck to his line that he had already been thinking about quitting, but did not want to leave Bowles in a difficult situation. He has also firmly denied any tension with Brady. True or not, quotes like this are probably just going to further the perception that it was Brady who drove Arians away, intentional or not. 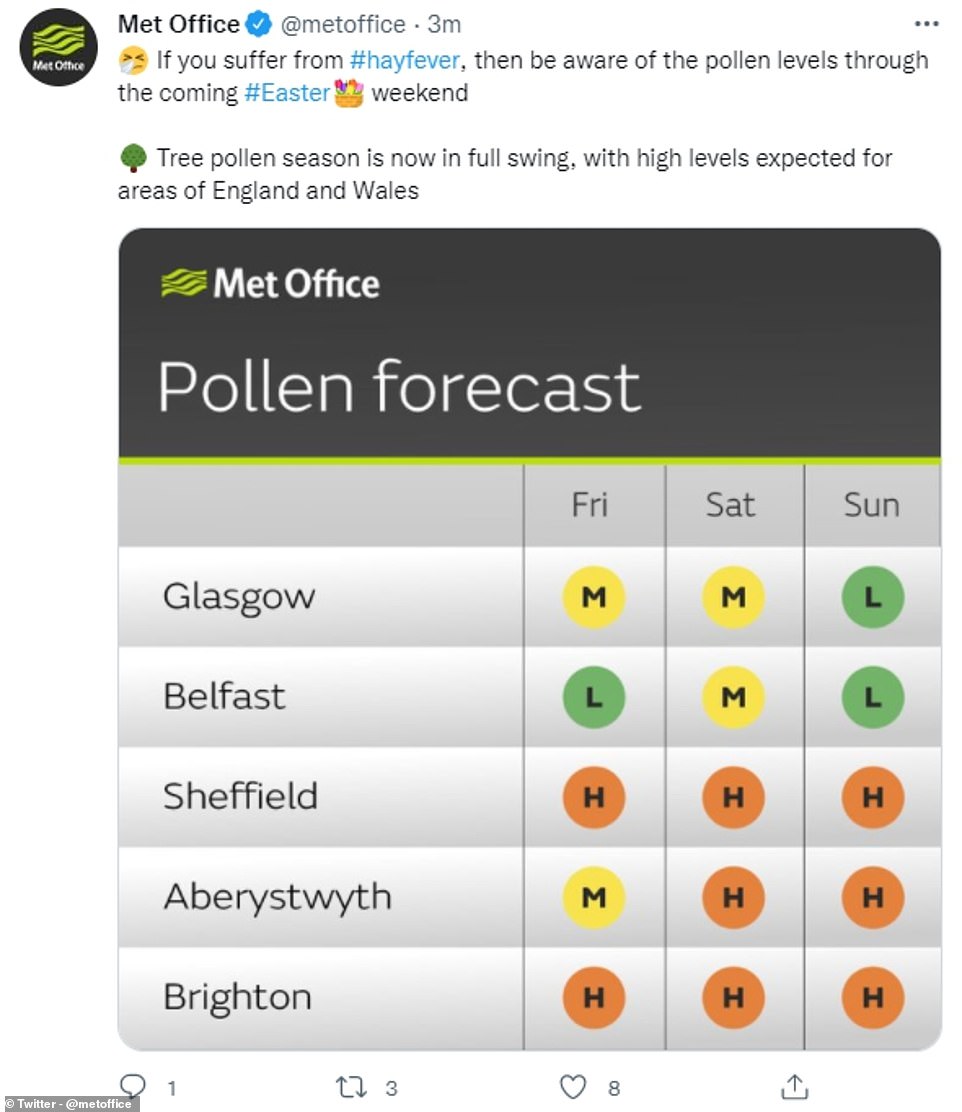 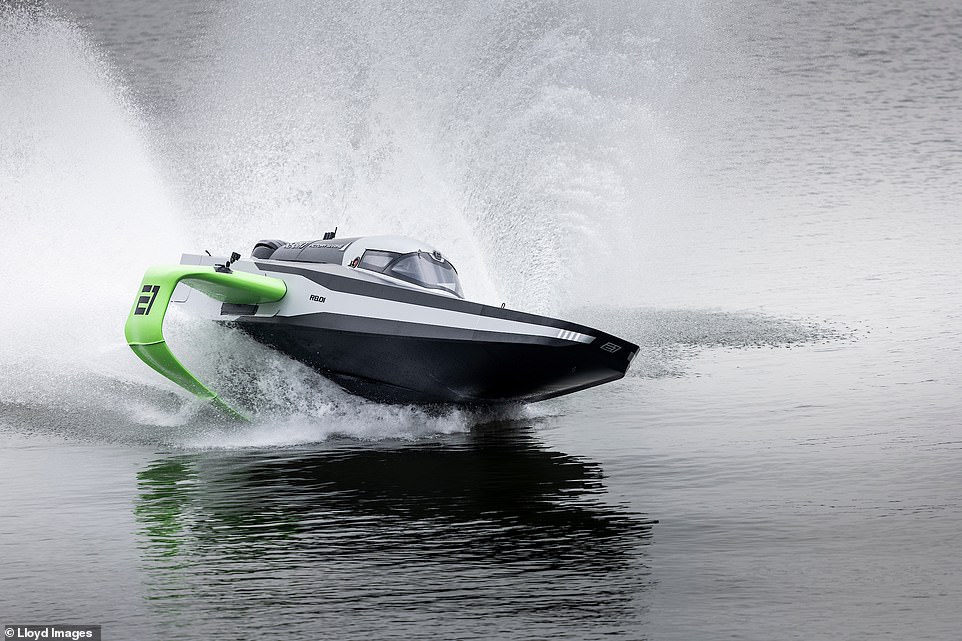 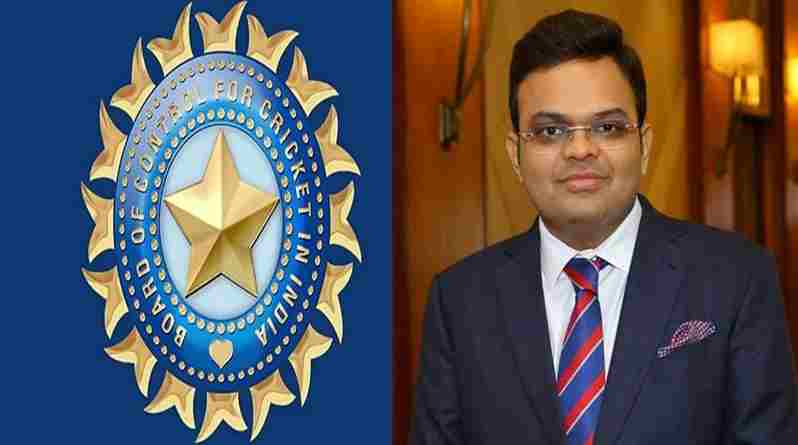 Twitter CEO says two leaders will leave the company, hiring has been suspended