Also read AFC Asian Cup Qualifiers: From Liston Colaco to Sahal Abdul Samad, Top 5 Players to WATCH OUT for in the Indian Team – Check Out

A group of Indian and Afghanistan players were involved in pushing and shoving each other after the hosts registered a hard-fought 2-1 win in the AFC Asian Cup Qualifiers at the VYBK Stadium in Kolkata on Saturday.

Seeing the ugly scene, the AFC officials rushed to the ground but the scuffle only intensified. It is not known why the brawl broke out, but Indian goalkeeper Gurpreet Singh Sandhu was among the first on the scene, while centre-back Sandesh Jhingan tried to best to get his last line of defence out of the scuffle. The organising committee of the AFC Asian Cup Qualifiers has not said anything about the incidents as of now.

Meanwhile, as for the game, Indian team grabbed the crucial three points after they beat Afghanistan 2-1 in a hard-fought Group D match in Kolkata. Sunil Chhetri struck his magic again with a swirling free-kick goal (85′) but the Lions of Khorasan pulled one back within three minutes from a Zubayr Amiri free header (88′) before Sahal Abdul Samad’s prolific strike (90+2′) sealed the deal for the Blue Tigers.

With this win, India occupy second position in Group D of the 2023 AFC Asian Cup qualification, behind Hong Kong only on the basis of goal difference. Though their place in the main competition is not yet confirmed, it will be safe to say that they are halfway through.

Igor Stimac’s men will now face Hong Kong in their summit clash of the third round of the AFC Asian Cup Qualifiers, with the stakes being high for both sides, as both teams will aim to finish at the top of the group to qualify for the competition directly.

After losing the match, Afghanistan players expressed their frustrations against India. In a video, widely shared on social media, three Afghanistan and two Indian players can be initially seen pushing and shoving before the scuffle escalates. However, Indian goalkeeper Gurpreet Singh tried hard to pacify the players from both sides, but he too was pushed by the Afghanistan players.

The shock price of fuel awaits South Africans as the minister says no to further tax cuts: report 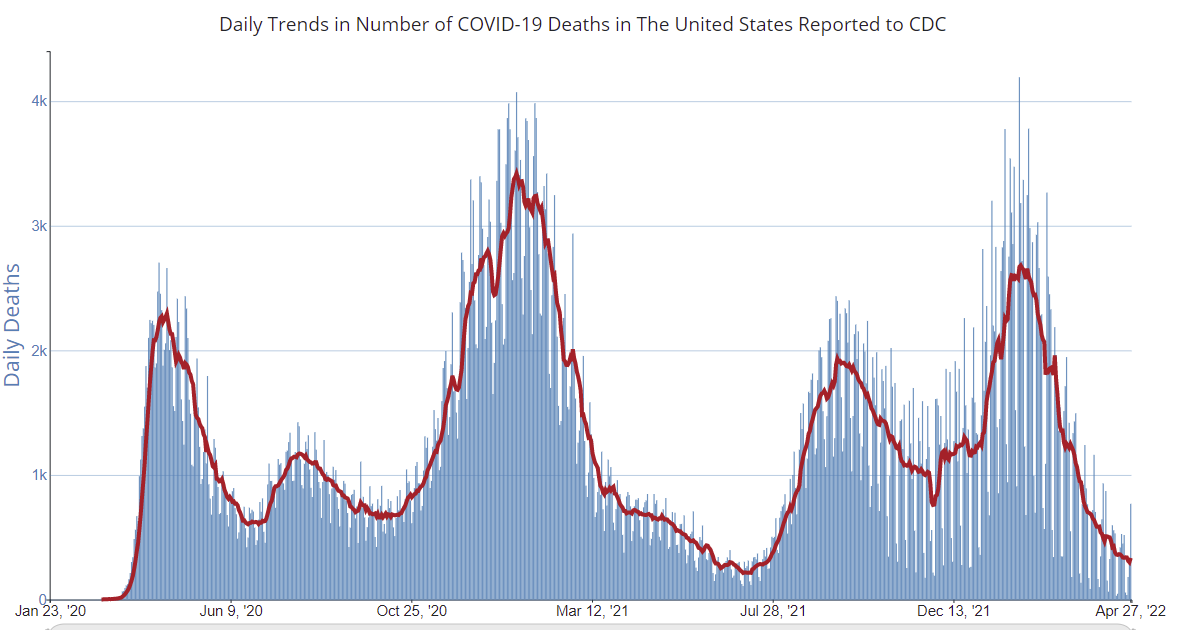 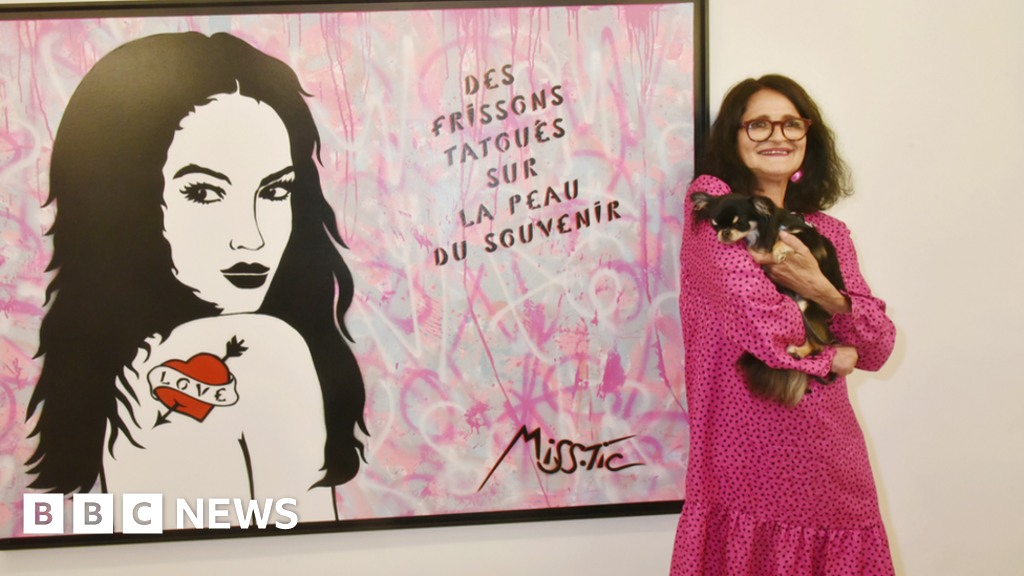