The UK has been celebrating the 96-year-old Queen’s Platinum Jubilee to mark 70 years of service to the nation with grand events taking place last weekend.

Now she has overtaken Thailand’s King Bhumibol Adulyadej, who reigned for 70 years and 126 days between 1927 and 2016, to set another record. Louis XIV of France remains the longest-reigning monarch, with a 72-year and 110-day reign from 1643 until 1715.

After four days of royal parades, street parties, pageantry and other events held across the UK and the Commonwealth to mark the Platinum Jubilee milestone, the monarch thanked the nation in a letter, saying that she had been “humbled and deeply touched”, and that “this renewed sense of togetherness will be felt for many years to come”.

“When it comes to how to mark 70 years as your Queen, there is no guidebook to follow. It really is a first,” the letter read.

“I have been humbled and deeply touched that so many people have taken to the streets to celebrate my Platinum Jubilee,” she said.

The Queen has been hit with some age-related mobility problems and chose to miss some of the events, with her son and heir Prince Charles and second in line Prince William and close ranks of the royal family joining. She did appear on the balcony of Buckingham Palace at the end of the Jubilee Pageant as the extended Bank Holiday weekend drew to a close.

Meanwhile, ‘The Sunday Times’ reports that William — the Duke of Cambridge — will be marking his 40th birthday next week by moving his family from London to Berkshire.

His oldest son Prince George, 8, and daughter Princess Charlotte, 7, will leave their prep school in London at the end of this term and are expected to enroll at a school near Windsor, the permanent home of the Queen since the pandemic.

William and Kate’s youngest son Prince Louis, 4, who has become somewhat of a media sensation after his ecstatic and playful displays during the Platinum Jubilee celebrations is expected to begin his schooling in Windsor.

The Duke and Duchess of Cambridge, the future king and queen, will move to a house on the monarch’s Windsor estate this summer. In time, they are expected to move into “the big house” or the Castle, because Charles, the Prince of Wales, does not plan to spend as much time at Windsor Castle when he is king as the Queen does now.

According to the newspaper report, Kensington Palace will remain William and Kate’s London home, housing their private and press office, and they will frequently visit Anmer Hall, their eastern England family home in Norfolk.

“They absolutely love it up there – it’s their happy place,” a friend of William’s was quoted as saying. Their plan is to make Anmer a permanent base “after the school years”.

It marks a gradual sign of transition for the country’s royal family as the next generation is lined up for succession. Bucha barbarism only starting to come into focus 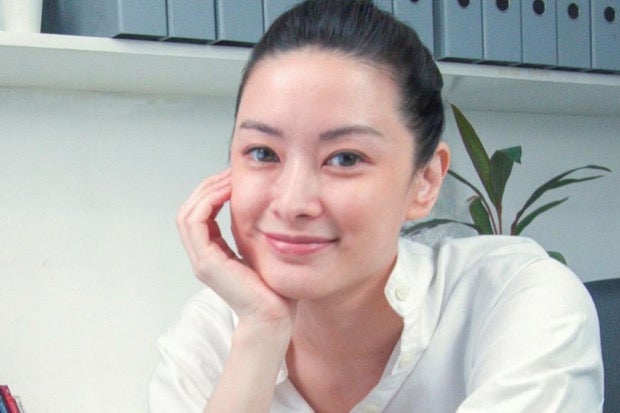