Wests Tigers are hell-bent on securing Cameron Ciraldo as their new head coach and will meet with the Panthers assistant this week, according to Michael Chammas.

The Nine and Sydney Morning Herald journalist reports the Tigers are pushing to lure Ciraldo as their replacement for Michael Maguire, who was sacked earlier in June.

“They’ve identified Cameron Ciraldo as the man they want. He’s the one they’re targeting,” Chammas said on Nine’s half-time coverage of the Panthers’ clash with the Knights.

“He’s got plenty on his plate. It’s up to (director of football) Tim Sheens to convince (Ciraldo) that the Wests Tigers will be successful.

“The Tigers are also aware that the Bulldogs are circling, and they want Cameron Ciraldo to take a punt on the Wests Tigers.”

Three clubs are in the market for a new head coach after Maguire departed the Tigers, Trent Barrett exited the Bulldogs and Nathan Brown left the Warriors.

Chammas also reports the Eels are weighing up whether to sign front-rower Matt Lodge, who in May walked out on the Warriors mid-contract because he didn’t want to move to New Zealand.

Tupou could opt to represent Tonga in a Test against New Zealand at Mt Smart Stadium on June 25 instead of donning the sky blue in Perth on June 26. 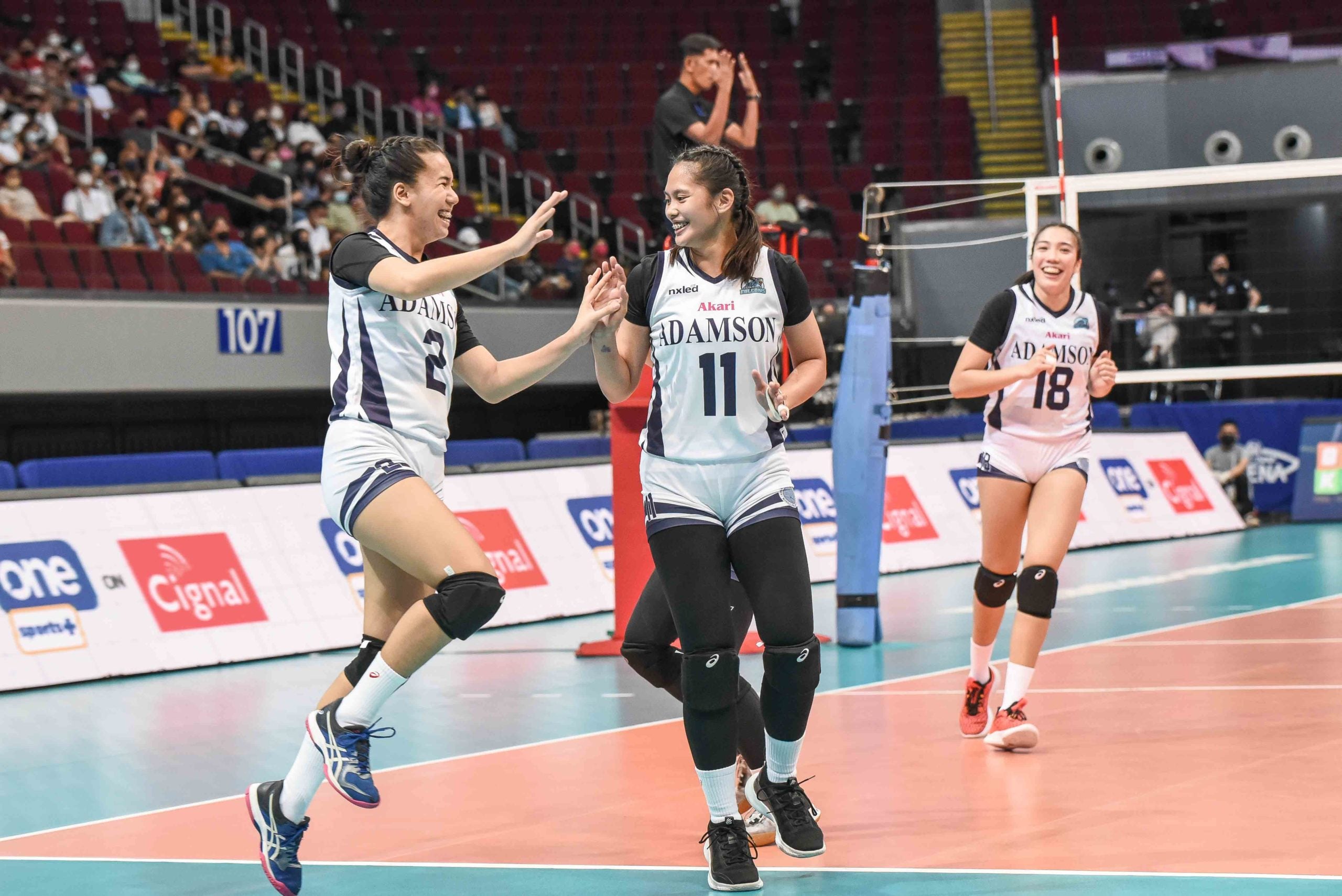 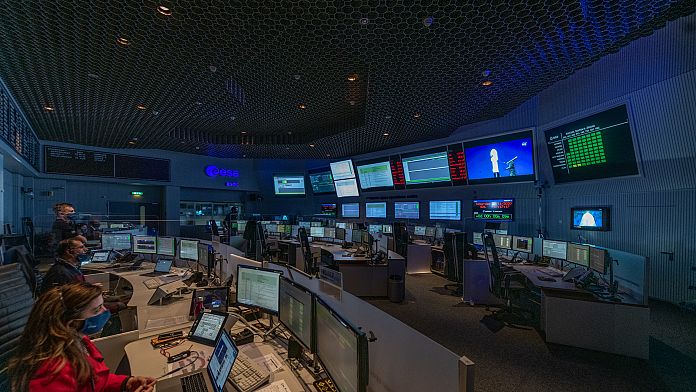 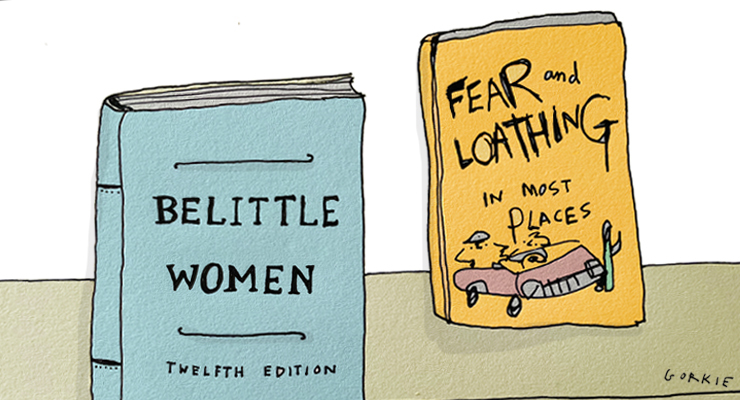 Belittle Women and other political books, as titled by the readers of Crikey 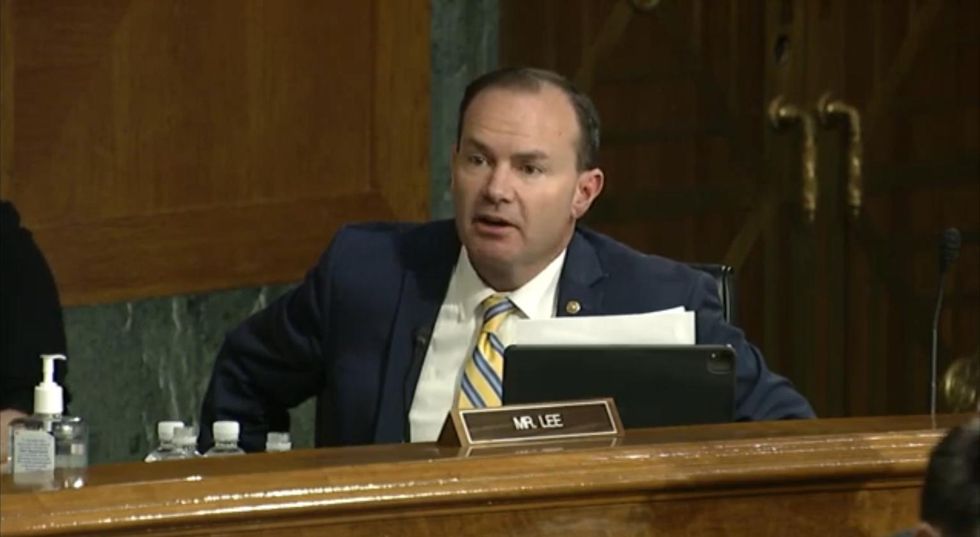