MANILA, Philippines — Thailand remained unstoppable at the Southeast Asian level and has been making waves in the Volleyball Nations League after it stunned world No.2 China for a 3-1 start in Week 1 in Turkey.

Days prior to Week 2 at Smart Araneta Coliseum, the Thais hardly broke a sweat in dominating a familiar foe, the Philippine women’s volleyball team, 25-13, 25-10, 25-16, in their international friendly on Saturday at San Juan Arena.

The Philippine women’s volleyball team has yet to end its medal drought in the SEA Games since it won bronze in 2005 and got defeated by Thailand in multiple tournaments.

For national team coach Jorge Souza de Brito, one of the major problems of the Philippines in volleyball is its international calendar.

“It’s hard to talk about this because thinking about our international schedule, it’s not easy to explain. It’s a long way and a hard way,” said the Brazilian coach.

However, the youth-laden team that saw action in the 2021 Asian Club Championship was replaced for the 31st SEA Games in Hanoi, Vietnam due to conflicts with the ongoing UAAP Season 84.

The national team head coach stressed the importance of the international schedule to strengthen the program.

“But we have to find out because by doing this kind of adjustments in the future, you’ll have our level going up,” said De Brito.

“They are prepared to play in the VNL and they used the SEA Games for that. They’ve been practicing on the national team for a long time. They are really at a good level,” he said.

For longtime national team member Alyssa Valdez, who recently played in their fourth-place finish in Hanoi, the Thais’ level is really different and the federation and stakeholders just have to invest in the program until it reaches greater heights.

“I think we really have to invest in our program. I’ve played with this team for a very long time since we’re young in under 16. I saw how their program went to different countries, different tournaments,” said Valdez.

“Hopefully after those experiences, we can improve and have that chemistry and be organized as a team,” she said.

Valdez said the Filipino Spikers will make the most of their international friendly against Japan on Sunday, as part of their development.

“We’re very lucky and grateful for this opportunity. We played against them in the SEA Games, after their VNL campaign they went here to have a friendly with us,” she said. “Every time we play against them, we learn a lot, we receive new inspiration and motivation as players and as a team also.” 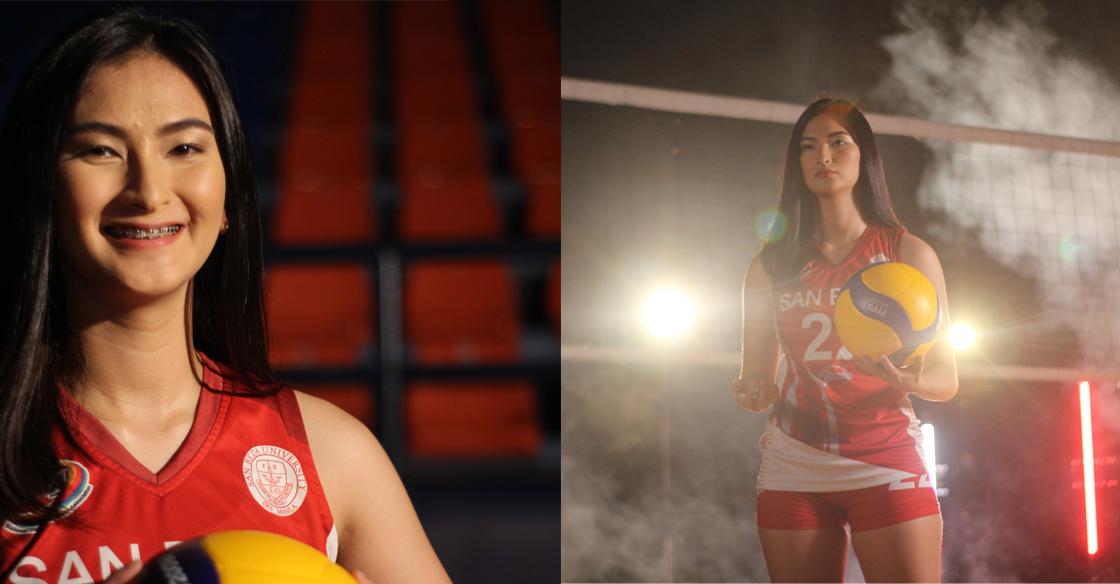 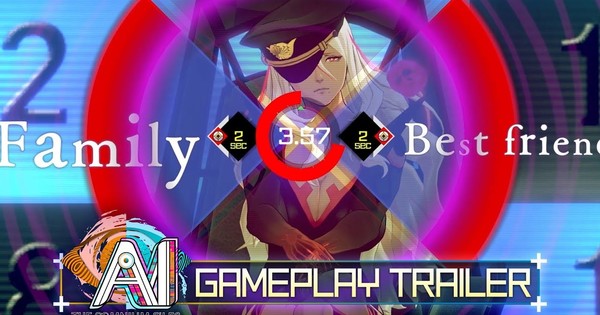 Wendy’s stock goes up as Trian, her largest shareholder, explores a potential deal