The Golden State Warriors bounced back to even the NBA Finals at 2-2 with a 107-97 win in Game 4 on Friday night. After the game, Boston Celtics star Jayson Tatum said he was to blame for his team’s loss.

“I give the [Warriors] credit,” Tatum told reporters, via ESPN. “They’re a great team. They’re playing well. They got a game plan, things like that.

“But it’s on me, I got to be better. I know I’m impacting the game in other ways, but I got to be more efficient, shoot the ball better, finish at the rim better. I take accountability for that.”

Tatum finished Game 4 with 23 points on 23 field goal attempts with 11 rebounds and six assists. In Boston’s first three playoff series against the Brooklyn Nets, Milwaukee Bucks and Miami Heat, Tatum made 44.6 percent of his shots and averaged 27.0 points per game. Against the Warriors, Tatum is averaging 22.3 points and shooting 34.1 percent from the field.

Oyo had best two weeks since pandemic, with IPO on the way, says CEO Ritesh Agarwal 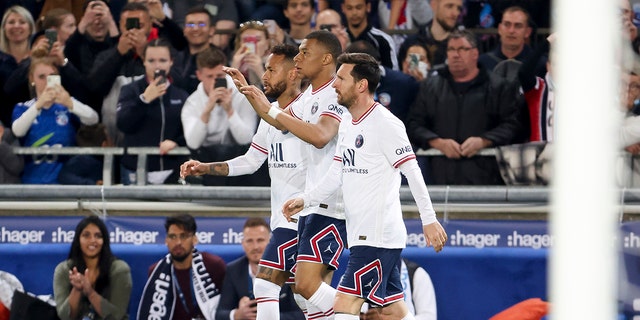 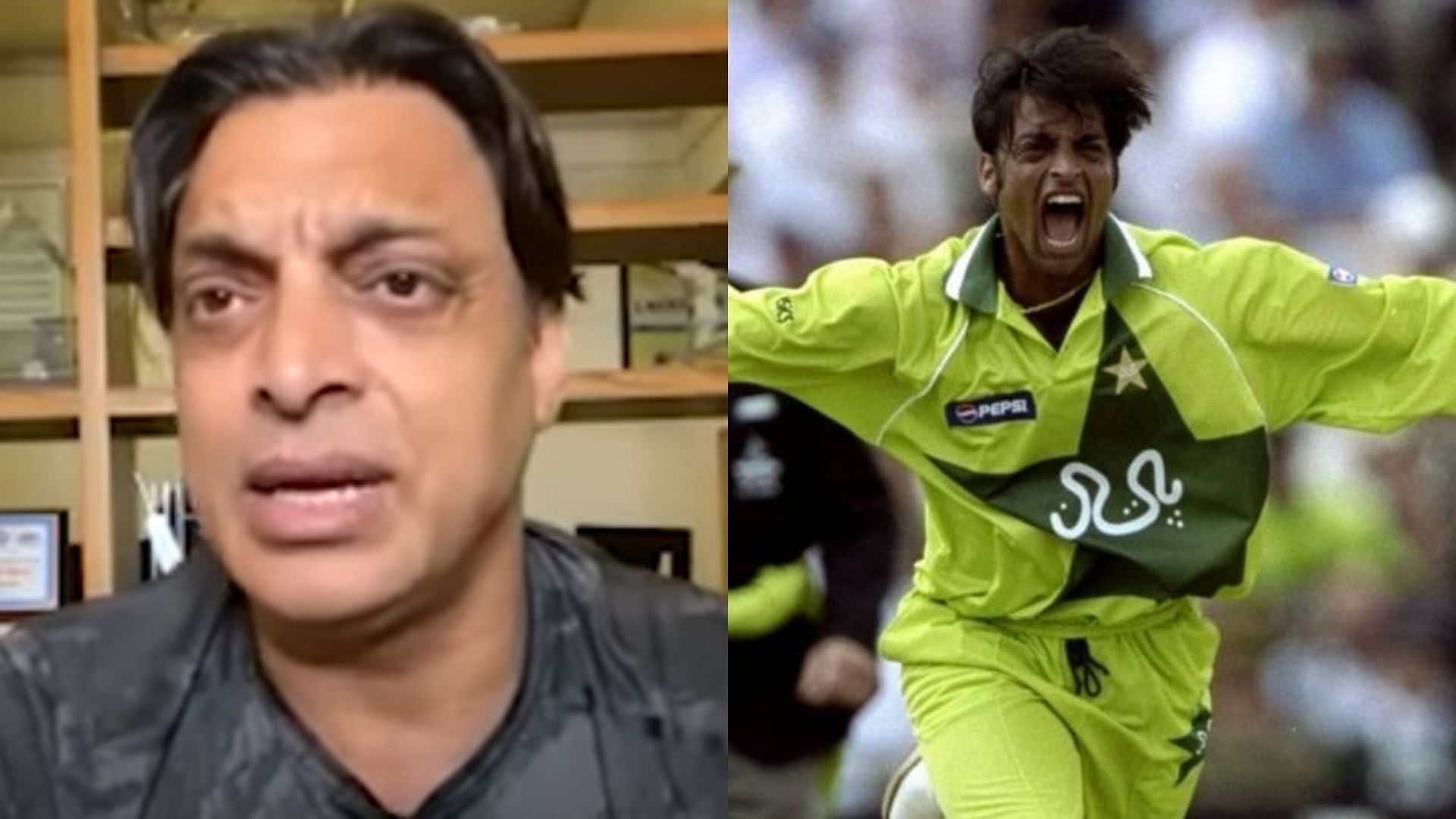