Voting is under way in the first round of parliamentary elections, with a resurgent left seeking to thwart President Macrons aims to get majority.

French voters have started casting their ballot in the first round of parliamentary elections, as President Emmanuel Macron seeks to secure his majority amid a resurgent left-wing coalition.

Polling stations opened at 8am (06:00 GMT) on Sunday, after voters in overseas territories cast ballots earlier in the weekend. About 48 million citizens are eligible to vote.

Following Macron’s reelection in May, his centrist coalition is seeking an absolute majority that would enable it to implement his campaign promises, which include tax cuts and raising the retirement age from 62 to 65. 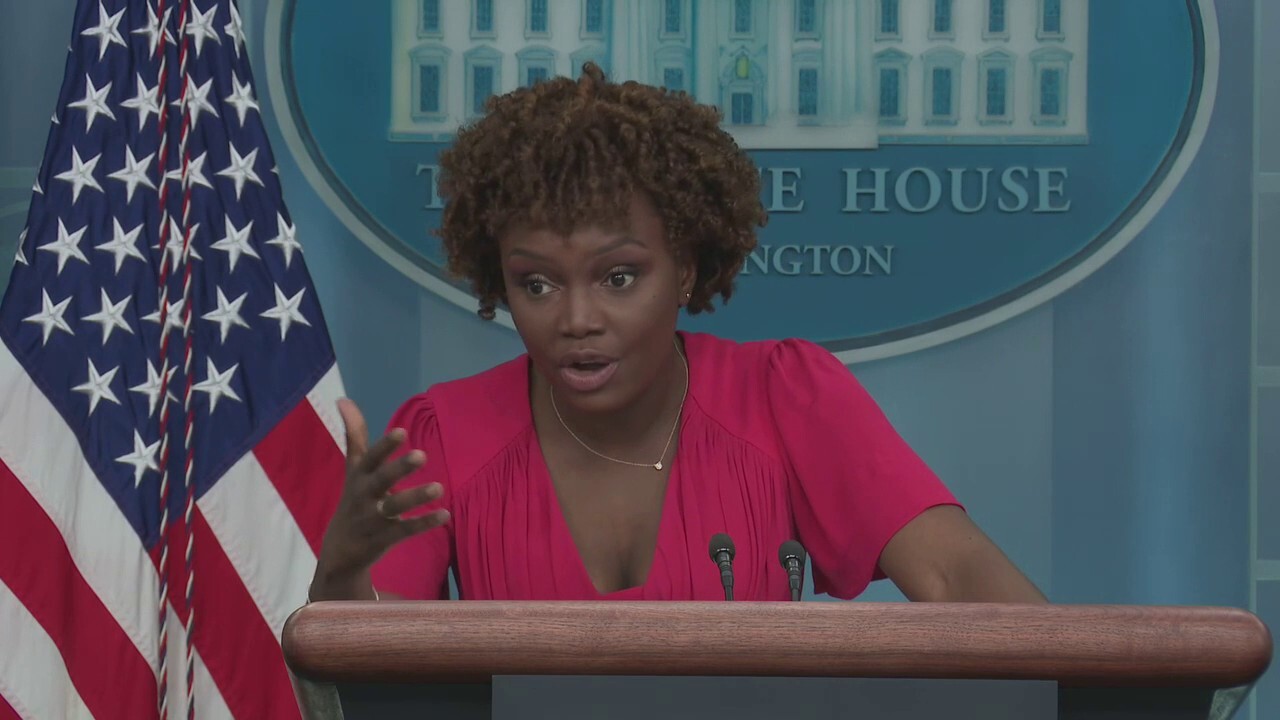