Thousands of employees in the UK started a four-day week pilot on Monday with no reduction in pay.

The pilot project, the largest trial of its kind to date, involves 3,300 workers at 70 companies ranging from a car parts retailer to an animation studio, marketing agency, and fish and chip shop.

“As we emerge from the pandemic, more and more companies are recognizing that the new frontier for competition is quality of life, and that reduced-hour, output-focused working is the vehicle to give them a competitive edge,” said Joe O Connor, CEO of 4 Day Week Global, a non-profit organization.

“The impact of the ‘Great Resignation’ is now proving that workers from a diverse range of industries can produce better outcomes while working shorter and smarter.”

The six-month trial is coordinated by 4 Day Week Global, alongside think tank Autonomy and researchers at Cambridge University, Boston College, and Oxford University. It follows the start of a similar scheme in America earlier this year involving 40 companies.  There are also pilots in Canada, Australia and New Zealand.

Advocates of a shorter workweek claim a range of benefits for employees, cutting stress and improving wellbeing. There are potential benefits for employers, too. A survey conducted by Reading University’s Henley Business School indicated that businesses across the UK that implement a four-day week can reduce sick days, lower staff turnover and bolster productivity.

Pilot projects such as the one coordinated by 4 Day Week Global are designed to highlight benefits, but may also help uncover some of the real-world challenges businesses face when adopting a shorter week, said Rita Fontinha, associate professor in Strategic Human Resource Management at the University of Reading’s Henley Business School

“We need to understand in greater detail where the savings and costs are and the managerial processes behind the implementation of a 4-day working week – therefore this pilot scheme is crucial as it will help answer these questions before moving towards a large-scale policy,” Fontinha said in an interview.

A four-day week has been bandied about for decades without significant progress, but interest has risen again in recent years, with pilots at companies including Microsoft, Unilever, and Kickstarter. Hospitality gig-work platform Qwick, for example, began a trial last month. Workers have switched from their typical five-day, 38-hour week to 32 hours a week spread over four days with the same level of pay.

Some organizations, such as the UK’s Wellcome Trust, ran into issues around complexity during its four-day week trial in 2019.

Widespread adoption of the idea remains elusive. In March, job-posting site Indeed said  that less than 1% of job postings on March 11 included the term “four-day week,” while a poll of businesses by research firm Gartner in April indicated that just 6% of businesses are currently offering workers a four-day week.

Politicians in the US have drawn attention to the idea of a four-day week by attempting to push new legislation.

A bill introduced by California Assembly Members Evan Low (D-Dist. 28) and Cristina Garcia (D-Dist. 58) would have required businesses with more than 500 workers to pay employees the same amount for 32 hours as they would for 40. This would enable staff to work the equivalent of four eight-hour days, rather than five.

The California State Assembly’s Labor and Employment Committee subsequently declined to advance the bill, though Assembly Member Low is apparently reworking proposals, and the bill may at return at a later stage.

Similar rules have been proposed at the federal level by US Rep. Mark Takano, (D-CA), who last year proposed legislation that would also shorten the workweek.

Manchester City and Liverpool try to outspend each other on strikers 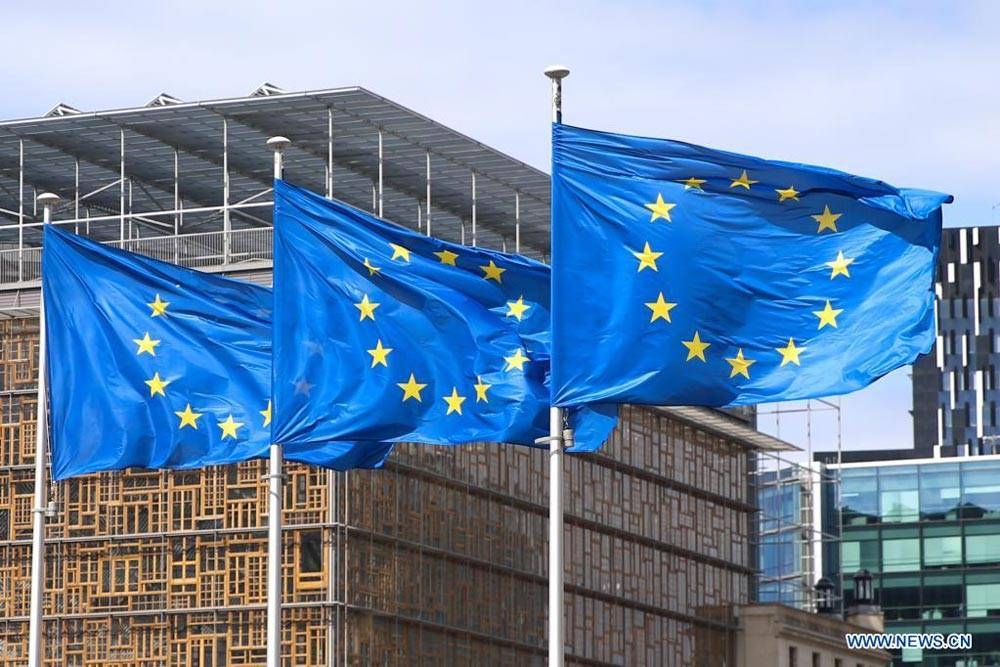 Eleven in the Indian religious procession die after a strange electrocution