The LA Lakers have a new head coach and he looks like the perfect fit for the job. Darvin Ham, who was an assistant coach for the 2021 Milwaukee Bucks, will lead the Lakers next season.

LeBron James and the rest of the team haven’t played well since winning it all back in 2020. However, Ham seems very positive about the team and their upcoming season.

The rookie head coach will have a tough job, but he believes he can do it successfully and lead the Lakers to glory.

The LA Lakers and Darvin Ham could be great

Frank Vogel’s last two seasons with the LA Lakers brought mixed results. In 2020, the team went 52-19 and ended up winning a championship. However, the following year, the Lakers finished seventh in the West with a 42-30 record.

Darvin Ham, on the other hand, became an NBA champion with the Milwaukee Bucks, which helped him land a new job. This was Ham’s second championship ring as he won one as a player with the Detroit Pistons back in 2004.

“I’m so ready for this challenge, man. I’m so ready to shut people up… I get to coach three first-ballot Hall of Famers and very talented young players.

“Work with a championship GM in Rob Pelinka and get to build a great, healthy roster with him, a versatile roster. Work with one of the most stories franchises in the world.”

The LA Lakers head coach also spoke about how the team is going to work hard, but also have a lot of fun.

Despite this being a very challenging job, coach Ham sounds very excited and thrilled. The Lakers were in need of a fresh start and their decision to hire Ham may bore fruition.

Will the LA Lakers make significant changes to their team?

In the interview, Darvin Ham mentioned how he is going to build a versatile team with Pelinka. Considering that the Lakers are not very versatile at the moment, this could mean that the team is going to make big changes soon.

While LeBron James, Anthony Davis, and Russell Westbrook are all great players, they might not be a great fit together.

🗣️ LeBron James spoke about how he was never going after the scoring title because of the shambolic state of the Lakers this season.

🗣️ LeBron James spoke about how he was never going after the scoring title because of the shambolic state of the Lakers this season. James at age 37, in his 19th year, averaged 30.3 points, 8.2 rebounds, 6.2 assists through 56 games he played this season.#lebronjames #lakers https://t.co/t9UIYiWBE1

There have been many rumors about potential trades for Westbrook, and he will probably be the first player to be traded if things don’t work out.

LeBron James, who is turning 38 this year, led the team in scoring with 30.3 points per game last season. Although he is still a great player, the LA Lakers should not completely rely on him for scoring.

The biggest problem, however, was health. James missed 26 games and Davis was out for more than half of the season. If the Lakers don’t stay healthy, Darvin Ham’s job will become much more difficult.

Hepatitis outbreak in kids may be linked to adenovirus, WHO says

New Era Begins at Warner Bros., Back Toward Its Entertainment Roots 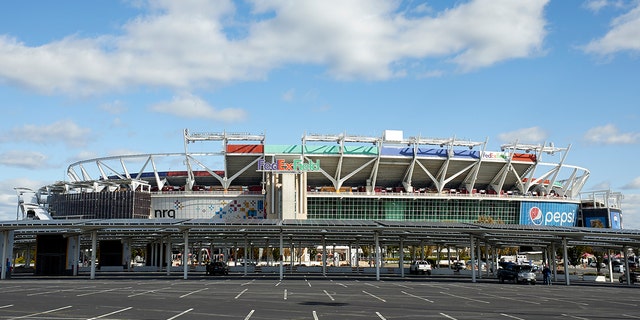 Commanders may have concocted ‘scheme to cheat fans and the NFL,’ lawmakers tell FTC