Queen Elizabeth II on Thursday kicked off the first of four days of celebrations marking her record-breaking 70 years on the throne, to cheering crowds of tens of thousands of people.

But the 96-year-old sovereign’s appearance at the Platinum Jubilee — a milestone never previously reached by a British monarch — took its toll, forcing her to pull out of a planned church service on Friday.

“Taking into account the journey and activity required to participate in tomorrow’s national service of thanksgiving at St Paul’s Cathedral, Her Majesty with great reluctance has concluded that she will not attend.”

The extent of the queen’s participation in the historic jubilee had already been in doubt due to her difficulties walking and standing, and a recent bout of Covid.

But dressed in dove blue, her hands clasped on a walking stick, she appeared on the Buckingham Palace balcony to take a salute after the centuries-old Trooping the Colour military parade.

After gun salutes and a fly-past of military aircraft, she made a second appearance on the balcony with three generations of her heirs, princes Charles, William, and George, and other close family members.

In bright sunshine, The Mall below was awash with red, white, and blue union flags, with some die-hard royal fans camping for days to be in prime position for the display of pomp and pageantry.

But many acknowledged the coming end of an era in what some feel could be the last major public event of her long reign.

“We know it’s a special occasion because it might be the last day we’ll see Her Majesty in a public event,” ambulance service worker Gilbert Falconer, 65, told AFP after travelling from Scotland.

Recognition of the queen’s unprecedented reign saw tributes from political and religious leaders from across the world, including Pope Francis and US President Joe Biden.

Even the leader of pro-Irish nationalist party Sinn Fein in Northern Ireland Michelle O’Neill praised the queen’s “significant” contribution to the peace process.

O’Neill’s letter would have been unthinkable before the 1998 peace deal that ended years of violence over British rule.

Sinn Fein was the political wing of the Irish Republican Army paramilitary group, which blew up the queen’s cousin, Lord Louis Mountbatten, in 1979.

The queen, a keen horsewoman, has previously taken the salute in person at Horse Guards Parade, the site a short ride down The Mall where King Henry VIII once jousted.

But her 73-year-old son and heir Prince Charles stepped in this year, in the latest public sign of his future role as king.

Joining him at the parade of the color or regimental flag of the 1st Battalion Irish Guards was his sister Princess Anne, 71, and his eldest son, Prince William, 39, both in ceremonial uniform.

Senior royals watching on included Charles’ younger son, Prince Harry, and his wife Meghan, on a rare visit from California.

They kept a low profile while the queen’s disgraced second son, Prince Andrew, 62, was not seen and will also miss Friday’s service after contracting Covid.

The queen was at Windsor Castle, west of London, on Thursday night for a ceremony to light the principal beacon of more than 3,000 across Britain and the Commonwealth of 54 nations that she heads.

Elizabeth was a 25-year-old princess when she succeeded her father King George VI in 1952, bringing a rare touch of glamour to a battered nation recovering from World War II.

Seventy years on, she is now the only monarch most Britons have ever known, and an enduring figurehead through often troubled times.

On Wednesday the Queen thanked everyone involved in organizing community events in Britain and around the world and said she was “inspired by the goodwill” shown to her.

“I… hope that the coming days will provide an opportunity to reflect on all that has been achieved during the last 70 years, as we look to the future with confidence and enthusiasm,” she added.

The jubilee, held against a backdrop of rising inflation that has left many Britons struggling, is being seen not just as respite for the public after two years hit by Covid, as well as world events.

But it was also a welcome return to normality for the royals.

Harry, 37, and Meghan, 40, caused shockwaves in early 2020 by moving to North America, from where they have publicly criticised royal life.

In April last year, the queen lost her husband of 73 years, Prince Philip, and was forced to sit alone at his funeral due to coronavirus restrictions.

Since then, her health has declined and she has faced the reputational fallout for the monarchy from Andrew’s links to the convicted sex offenders Jeffrey Epstein and Ghislaine Maxwell.

Andrew, who in February settled a US civil claim for sexual assault, has effectively been fired from his royal duties. 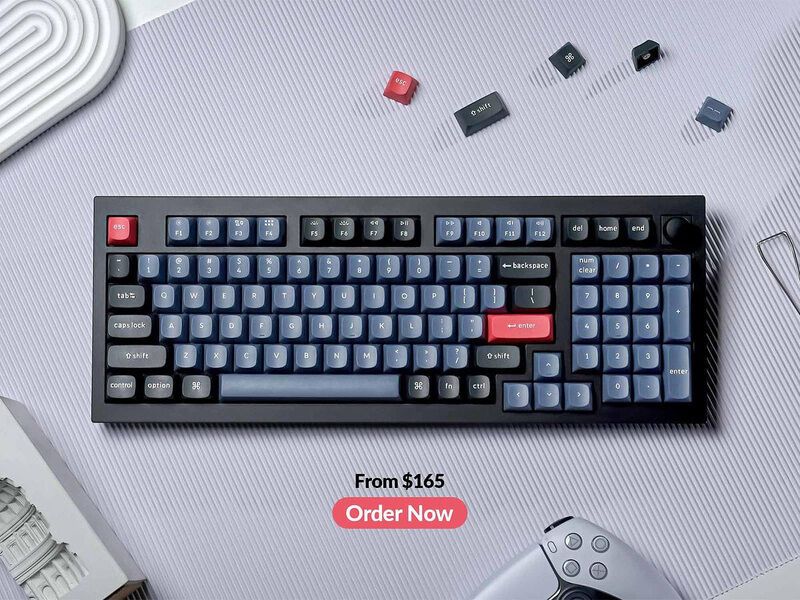 Taylor Lorenz tells CNN about Brian Stelter she voiced Libs Of Tik Tok because “she COULD have been a foreign actress” – twitchy.com