Four schools will try to open their respective campaign on the right foot as the NCAA Season 97 women’s volleyball tournament returns for its second day on Sunday at the Paco Arena.

University of the Perpetual Help System DALTA takes on Lyceum of the Philippines University  at 2:30 p.m. while Emilio Aguinaldo College and San Sebastian College-Recoletos clash in the opener at 12 p.m.

The Lady Altas are tipped to build on the momentum from their unfinished campaign in Season 95, which saw them settle at fourth place with a 6-3 win-loss card. Perpetual was also the lone school who dealt defending champion Arellano University its sole loss during that season.

The Sandy Rieta-mentored team will bank on Jenny Gaviola as they try to end a years-long drought, missing out on the title for the past eight editions.

They will be up against a motivated Lyceum who is eager to improve its 3-5 win-loss output in the previous season en route to booking the school’s maiden Final Four appearance.

Meanwhile, EAC and San Sebastian will open the double-header with both teams gunning to surpass their respective finish in Season 95. The Lady Generals finished deadlast with a 1-8 slate while San Sebastian, the league’s winningest program, had a 2-6 card to settle at  seventh spot.

Musk wants to get out of the deal on Twitter, but his recklessness will cost more than a billion dollars 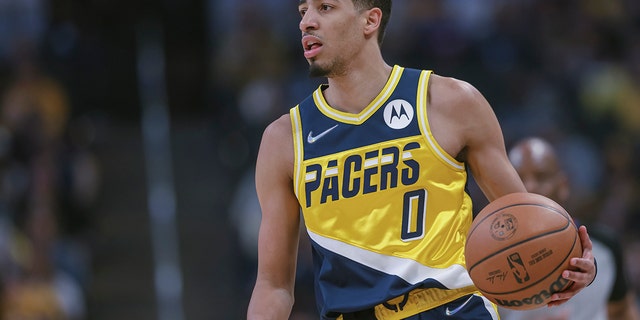 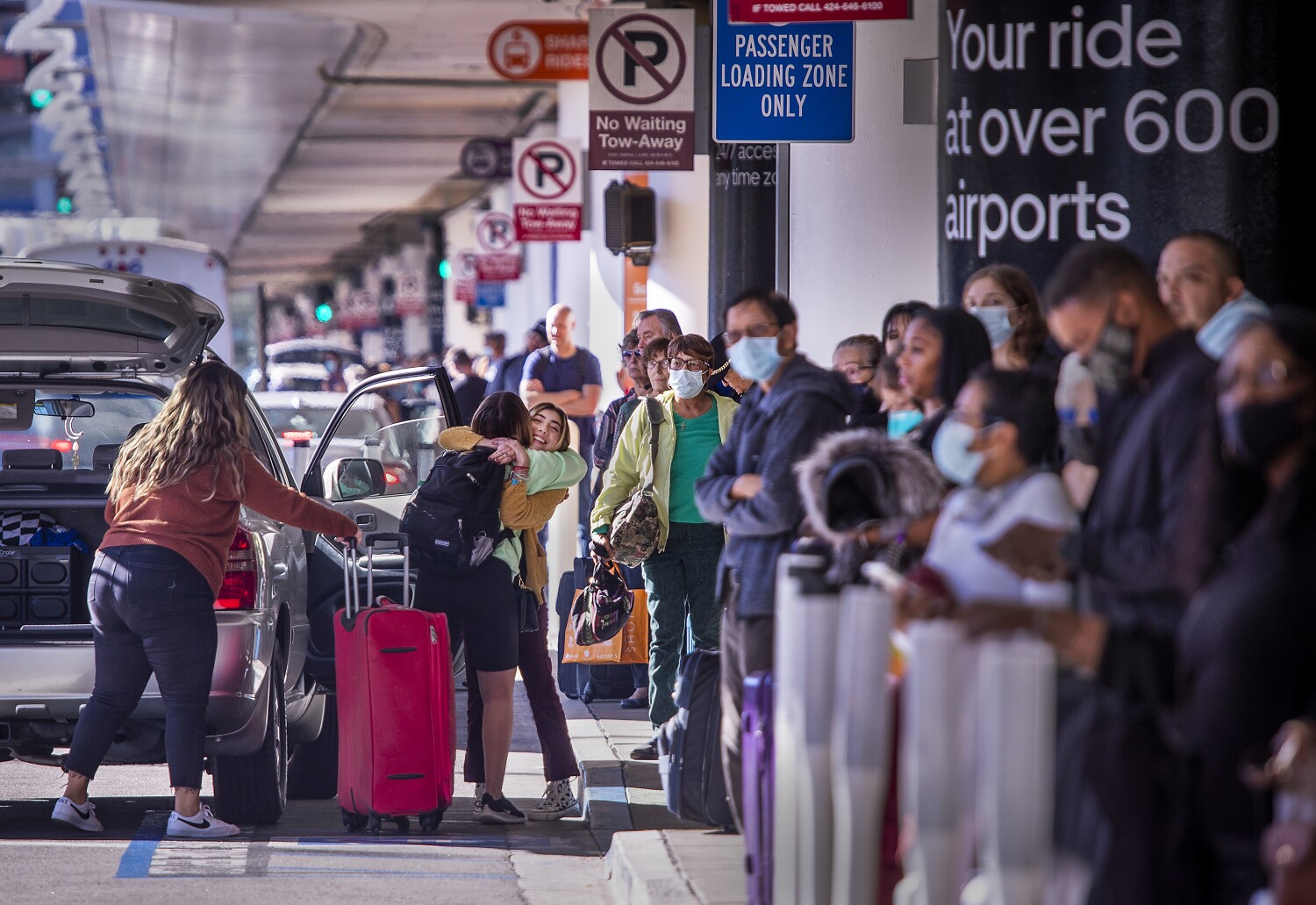