Real Madrid midfielder Toni Kroos has admitted that he enjoys good chemistry with his teammates in midfield as they understand each other’s characteristics well and revealed he joined the club to win the Champions League with them. Kroos has won 4 European titles with the Spanish side.

Real Madrid signed Toni Kroos from Bayern Munich in the summer of 2014 for a reported fee of €30 million. The German midfielder has cemented his status as one of the best midfielders in European football due to his technical prowess and ability off-the-ball. The German star has made 364 appearances for the Spanish giants while scoring 25 goals and registering 83 assists across all competitions.

The Madrid midfielder has been a crucial component of one of the most successful Real Madrid side as he has helped the side claim four Champions League titles in recent years. The German suffered his fair share of injuries in the 2021-22 campaign although he made a solid comeback to the team as they secured La Liga and European glory this term.

The Germany international has been part of one of the most revered midfields in recent years in European football alongside Luka Modric and Casemiro. Kroos has admitted that the trio complements each other and help bring the best out of each other.

“First and foremost it is the quality. Then it’s because each of us knows our own characteristics exactly and contributes them accordingly so that they work together. Three versions of Toni Kroos? That wouldn’t be so effective. We complement each other on the pitch because we want to play together and be successful together. And we have a great team around us that defends at the back and executes at the front,” Kroos told Kicker

“One of the reasons I switched to Real at the time was to win the Champions League with this big club. That was successful that evening. And this title meant more to me than winning the title with Bayern, because I missed the final with an injury,” he added. 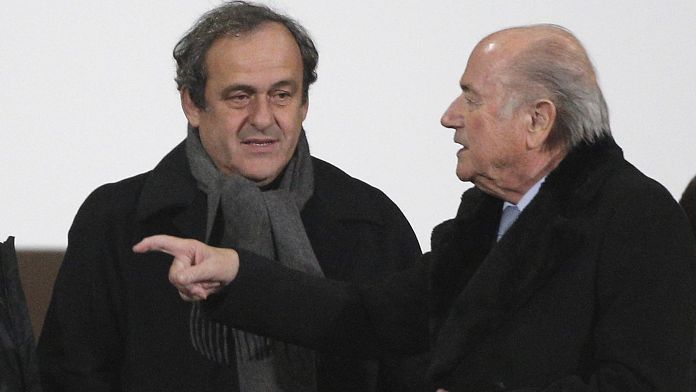 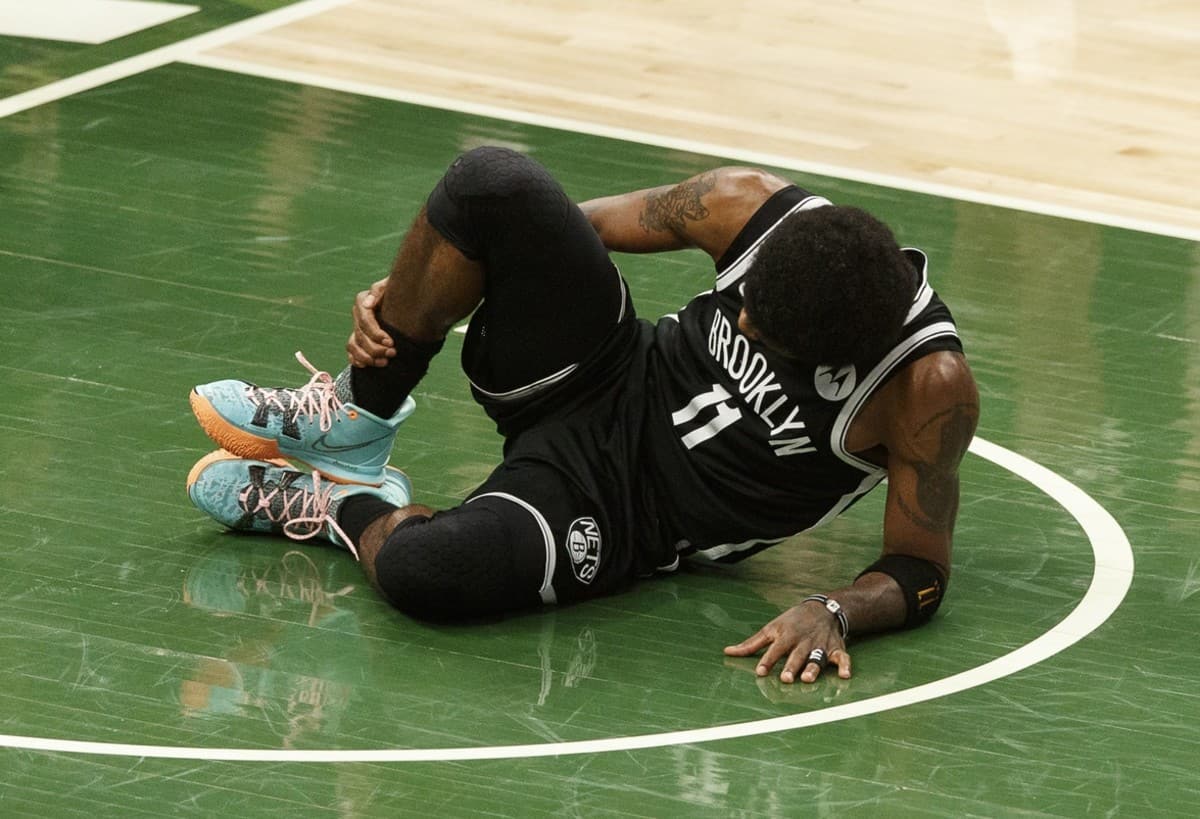