It’s been nearly 40 years since an NHL team won three straight Stanley Cups. It’s been 20 years since any franchise in any of the “Big Four” sports leagues captured three consecutive championships.

The Tampa Bay Lightning now have a chance to put an end to both of those droughts.

The Lightning will be taking on the Colorado Avalanche in the Stanley Cup Final, which begins at 8 p.m. ET on Wednesday. The Avalanche advanced to the championship by sweeping the Edmonton Oilers.

The last time Colorado advanced to the Stanley Cup Final was 2001, when they defeated the New Jersey Devils in seven games.

Steven Stamkos had both goals for the victors in the 2-1 clincher on Saturday, while Ondrej Palat notched two assists and Andrei Vasilevskiy had 20 saves. In the loss, the New York Rangers’ goal was scored by Frank Vatrano. 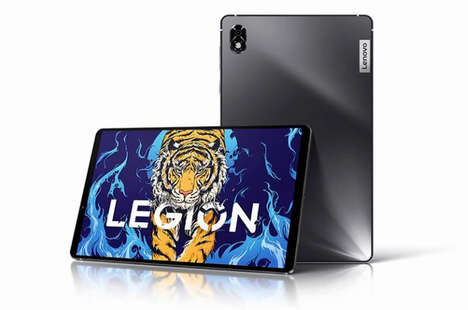 How Hollywood and the media fueled JD Vance’s political rise