CARACAS, Venezuela — The leader of the U.S.-backed opposition in Venezuela was physically attacked Saturday during a visit to a rural community, according to members of his parallel government, who accused a group of ruling party associates of carrying out the assault.

In an Instagram video Saturday night, Guaidó characterized the attack as an “ambush” at a plant nursery in San Carlos, a community about 168 miles (270 kilometers) southwest of Caracas, the capital. But he added that it won’t deter him from continuing to be “on the street.”

“Those who attacked today, these members or leaders of the regime’s party,” should accept responsibility for the incident, he said.

PSUV leaders, who traditionally issue statements on social media or state television, did not immediately respond.

The U.S. and other nations recognize Guaidó as Venezuela’s interim president. They withdrew recognition of Maduro after accusing him of rigging his 2018 re-election as president.

At the time, Guaidó drew enormous crowds of backers into the streets, but much of the momentum has evaporated. His popularity has dropped from about 60% three years ago to under 15% in February. 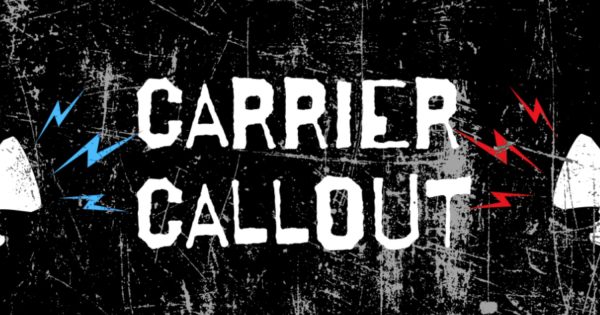 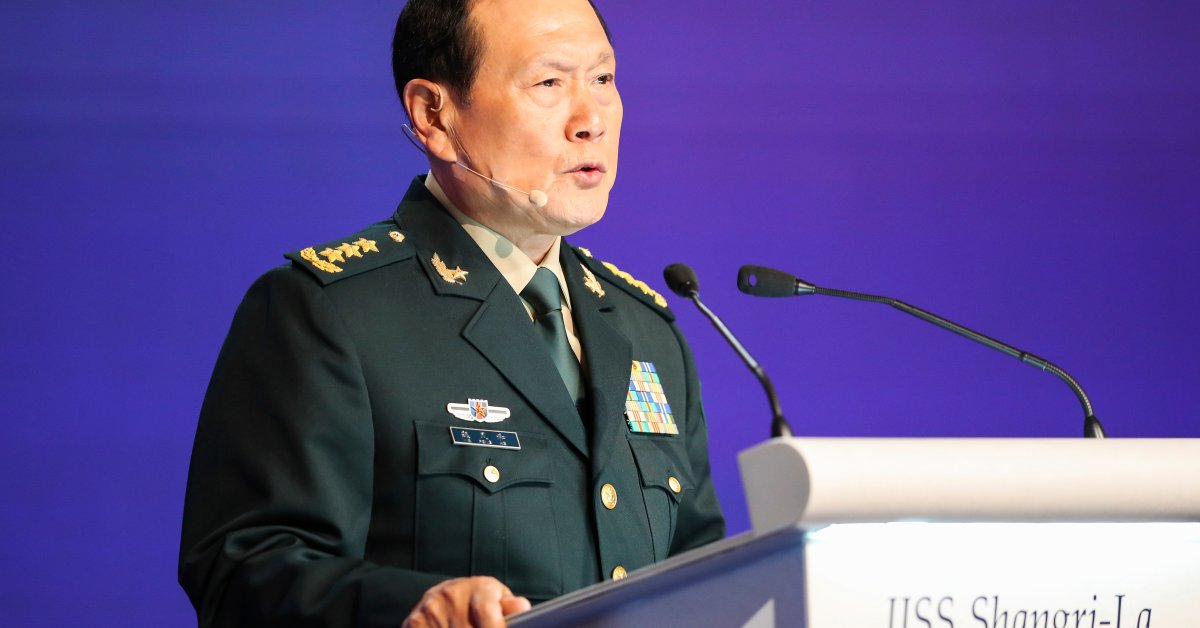 China Accuses U.S. of Trying to ‘Hijack’ Support in Asia