After failed treatments for a rare blood disease, a 29-year-old was offered a final glimmer of hope. But there was “heartbreaking” ending.

A devastated mum has told how her daughter died just weeks away from a potentially life saving transplant.

Aimee Read, 29, was due to undergo a bone-marrow transplant for a rare blood disease which attacks the body’s immune system, The Sun reports.

But Aimee, from Ramsbottom, Greater Manchester in the United Kingdom fell ill and died suddenly on May 28 after contracting double pneumonia.

“This is a parent’s worst nightmare. We have fought so hard for her to be here and now she is not,” she said.

“She has always been an amazing listener and so loving and caring. She was just a joy to be around. Everyone loved her.”

In 2016, Aimee was diagnosed with an extremely rare condition called paroxysmal nocturnal hemoglobinuria (PNH) which affects only one in every five million people.

It means she was one in 12 in the UK with the condition.

She had a bone-marrow transplant back in January but it proved unsuccessful, leaving her and her family “deflated”.

But in May, doctors offered the 29-year-old a glimmer of hope when they told her they had found another donor and a transplant was offered in July.

Tragically, Aimee never had the chance to receive the transplant and she died in St James’s Hospital in Leeds.

At just two-years-old she was diagnosed with leukaemia and underwent two years of chemotherapy before recovering.

But the cancer returned six-months later and mum Wendy launched a massive awareness campaign to get Brits on the bone marrow register – the transplant she needed to save her life.

Shortly before Christmas 1997 a match was found and she battled on and even had a visit from David and Victoria Beckham.

Aimee eventually returned to school aged 10 and was given the all clear from cancer.

But at age 13 she was diagnosed with myelitis, a neurological condition which saw her brain and spinal chord swell causing paralysis.

Amazingly, she defied doctors and was walking three months later.

However, tragedy struck again when aged 21 and pregnant, she and former partner Kyle lost their baby Hope at 22 weeks due to complications.

Two years later she lost another child, Charlie, when their heart was not beating – Aimee went on to give birth to the stillborn child.

Only months after Charlie was stillborn, Amy was diagnosed with PNH and in 2017 had a brain tumour removed which doctors had spotted on a routine MRI scan.

Even when she was going through her worst times, Amy’s mum Wendy said she was always “thinking about others.”

“Aimee had to endure so many things that most girls her age don’t have to go through.”

A fundraiser has been set up in Aimee’s memory, click here to find out more.

This story originally appeared on The Sun and was reproduced with permission. 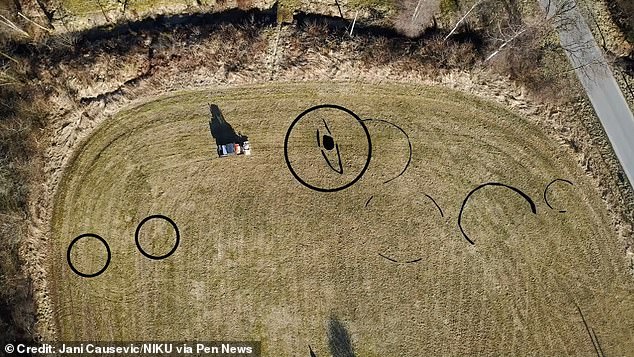 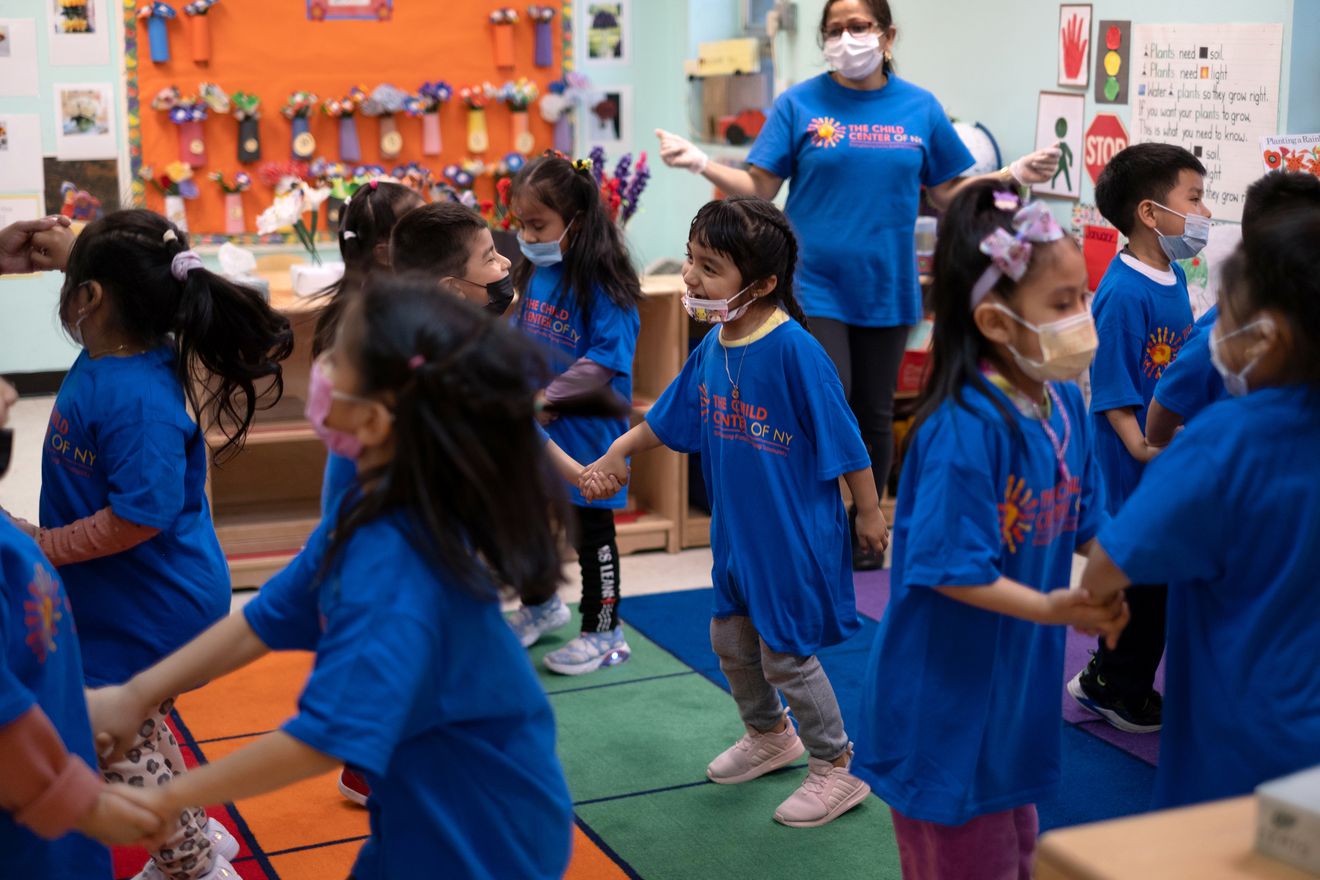 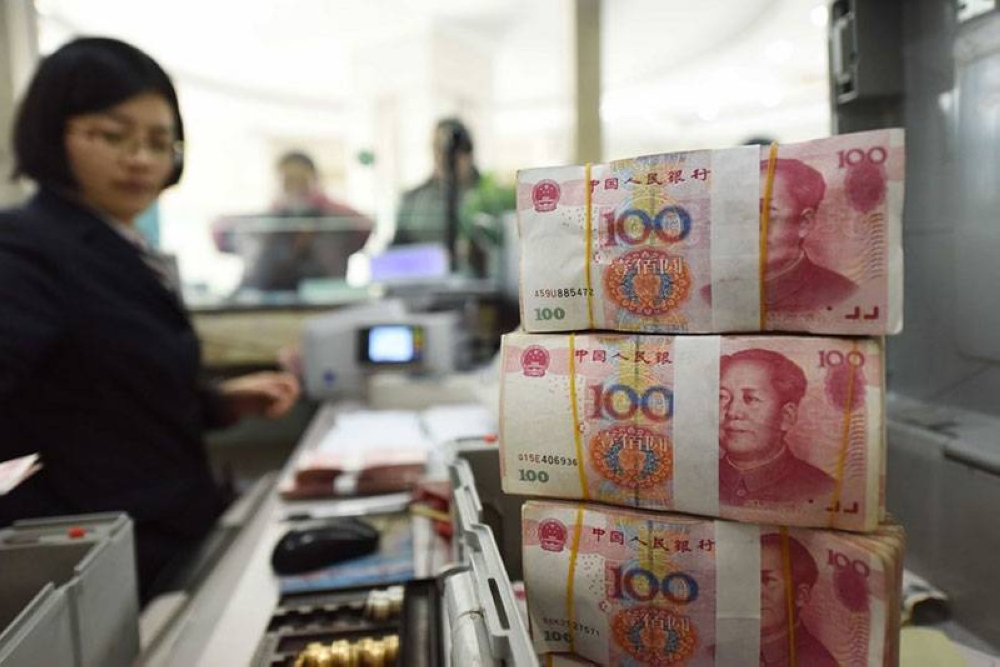