In Charlottesville, Virginia, in 2017, protesters peacefully gathered to support and oppose the removal of a Confederate monument in the public square. A white supremacist intentionally drove his car into the protesters, killing one and injuring five.

Then-President Donald Trump, during a press conference about the tragedy, said: “I’ve condemned neo-Nazis. I’ve condemned many different groups. But not all of those people were neo-Nazis, believe me. … And I’m not talking about the neo-Nazis and the white nationalists—because they should be condemned totally. But you had many people in that group other than neo-Nazis and white nationalists.” He also said, “You had some very bad people in that group, but you also had people that were very fine people, on both sides.”

Critics ignored the “and I’m not talking about” part and accused Trump of defending the attacker and violent protesters as “very fine people on both sides.” That lie has become an article of faith for Trump haters.

In March, President Joe Biden, in Brussels, Belgium, repeated the lie. At a press conference, ostensibly about Ukraine, Biden told the world that Trump’s alleged racist response to Charlottesville inspired Biden to enter the 2020 presidential race: “I had no intention of running for president again, and—until I saw those folks coming out of the fields in Virginia carrying torches and carrying Nazi banners and literally singing the same vile rhyme that they used in Germany in the early ’20s or ’30s. …

Smerconish, on his radio show, on March 27, 2019, more than a year and a half after Charlottesville, said: “Within the last 10 days, I know that I made reference to those words from the president, and I had a phone caller who called and said, ‘That is not what the president said.’ Now, having invested the time to go back and (reexamine) the tape, I think the caller’s right.”

Yet guests on CNN continue to say otherwise—with no pushback.

Biden, in 2019, claimed that Trump never “utter(ed) a word of condemnation” of white supremacy and bigotry. Exactly how many times must he do so?

In a 1991 interview with Larry King, Trump criticized the voters supporting Louisiana gubernatorial candidate David Duke, a former grand wizard of the Ku Klux Klan: “I hate seeing what it represents, but I guess it just shows there’s a lot of hostility in this country.”

In April 2017, Trump said, “Recent threats targeting Jewish community centers and vandalism of Jewish cemeteries, as well as last week’s shooting in Kansas City, remind us that while we may be a nation divided on policies, we are a country that stands united in condemning hate and evil in all of its very ugly forms.”

In August 2017, Trump said: “We condemn in the strongest possible terms this egregious display of hatred, bigotry and violence. It has no place in America.”

In August 2018, Trump tweeted: “The riots in Charlottesville a year ago resulted in senseless death and division. … I condemn all types of racism and acts of violence.”

In April 2019, Trump said: “We forcefully condemn the evil of antisemitism and hate. It must be defeated.”

Is there any chance we can finally put to rest the Charlottesville lie?

Have an opinion about this article? To sound off, please email letters@DailySignal.com and we’ll consider publishing your edited remarks in our regular “We Hear You” feature. Remember to include the URL or headline of the article plus your name and town and/or state. 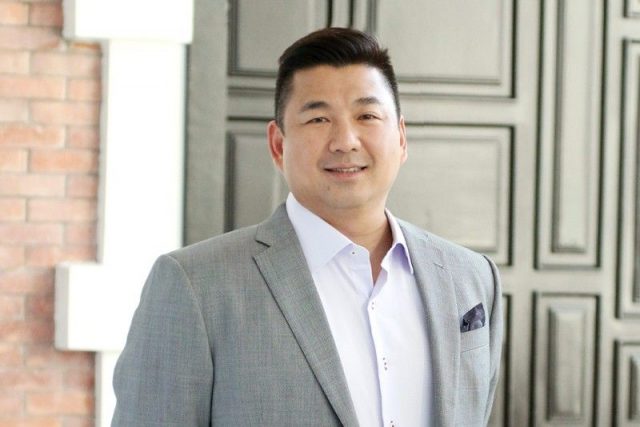 Raley: Sam Huard didn’t know much about Kalen DeBoer, had to do some research