New York Times: “The reference by Ms. Cheney, a Wyoming Republican and the vice chairwoman of the House Jan. 6 committee, to the 25th Amendment being under consideration by cabinet members was one of the most striking assertions in the panel’s two-hour hearing. In the first of six planned public hearings, the committee presented a detailed case against Mr. Trump and the rioters who stormed the Capitol and delayed the congressional certification of the Electoral College results.”

“The panel has signaled that it plans to use the discussions about the 25th Amendment to show not only the chaos that Mr. Trump set off by helping stoke the riot but how little confidence those around him had in his ability to be president.” 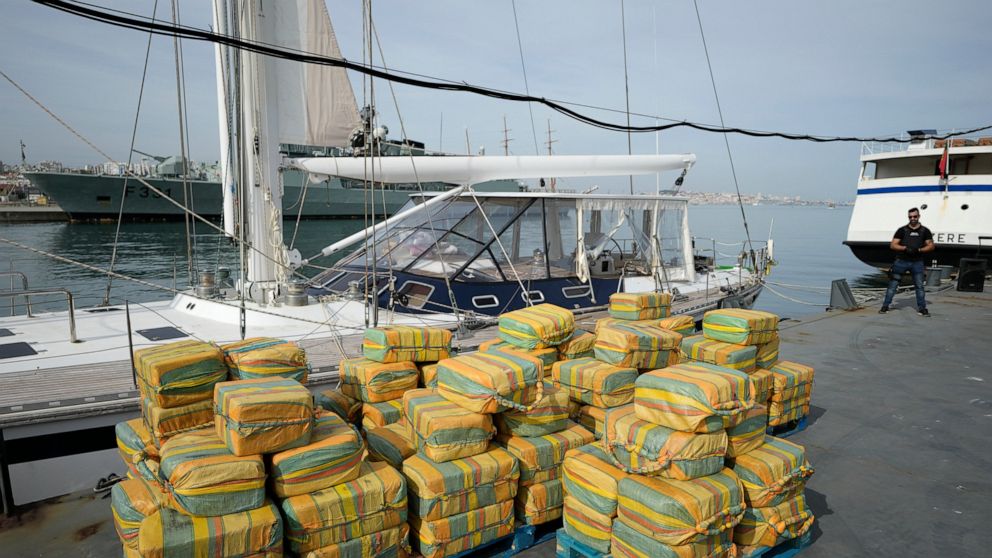 Experts worried by rise of cocaine processing in Europe 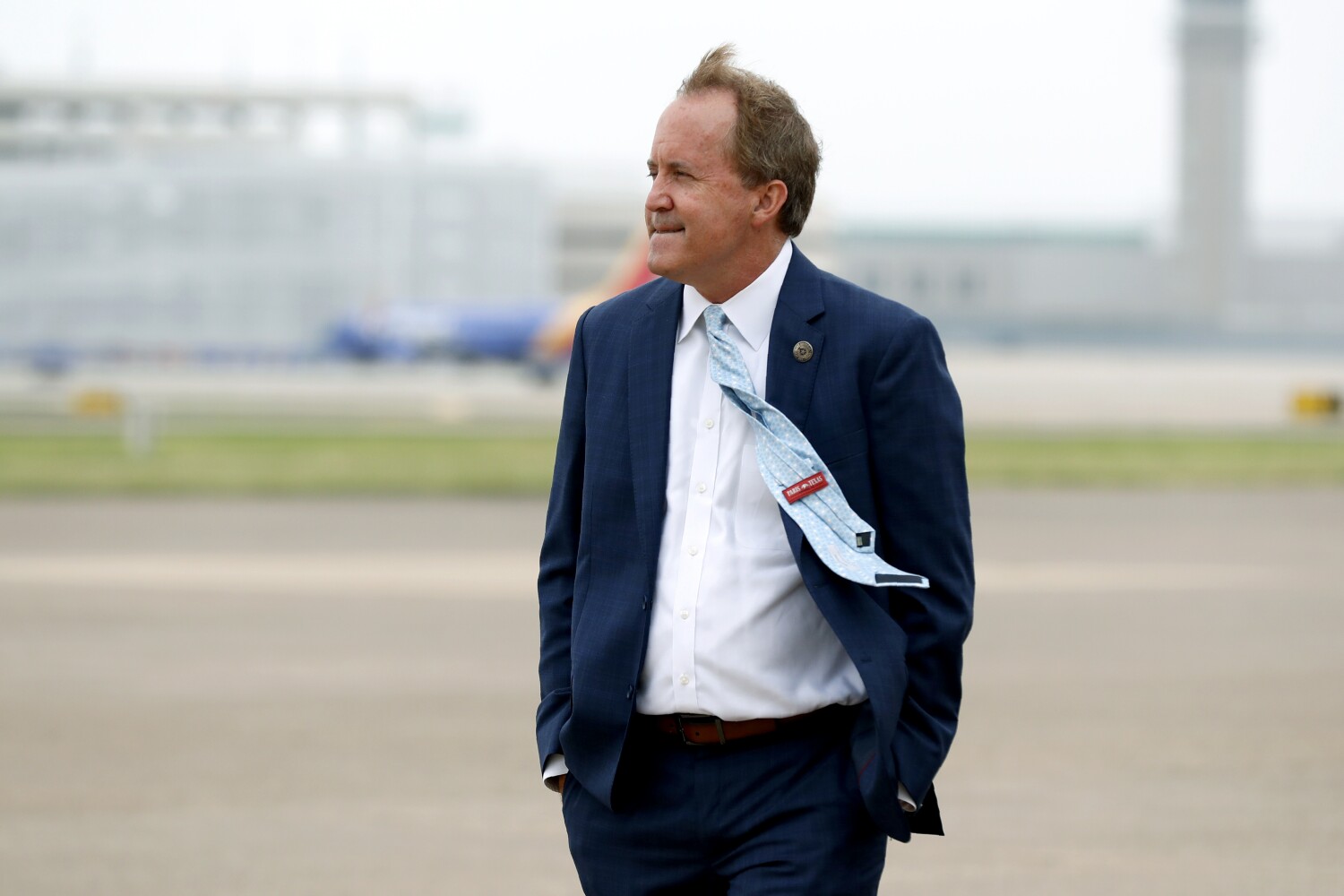