Copper prices fell in May, coming in at USD 9,395 per ton on average, compared to the prior month’s USD 10,174 per ton. Moreover, prices were down 7.4% in May from the same month of the prior year. However, since their nadir in mid-May, prices recouped some lost ground towards the end of the month and heading into June, to trade at USD 9,736 on 8 June.

Lower average prices in May can be linked to downbeat global manufacturing output, amid higher inflationary pressures, supply chain disruptions and the lockdown-induced economic slowdown in China. World manufacturing output fell for the second straight month in May according to the JPMorgan Global Manufacturing PMI. On the supply side, conditions are tight. Chile’s copper output fell for the ninth straight month in April. Moreover, April’s 9.8% year-on-year fall was the sharpest contraction in over five years. In addition, activity at Peru’s Las Bambas mine remains paralyzed, while a fire broke out at Peru’s Las Chancas mine at end-May amid protests.

Copper prices are seen remaining comfortably above the UDS 9,000 mark over the next several quarters—an elevated level by recent historical standards—sustained by tight supply and demand from the electric vehicles and renewable energy sectors. Domestically, the current administration will place a greater focus on environmental protection over boosting copper output. In a speech following his election, President Boric declared his opposition to the USD 2.5 billion Dominga mining project, for instance, while in early May the government rejected Anglo American’s bid to expand its Los Bronces mine. An adjusted mining royalty bill is still under discussion in Congress.

Regarding the new constitution, proposed radical changes such as the nationalization of mining assets and the concession of temporary mining permits were not included in the final text. That said, Fitch Ratings argue that some uncertainty persists:

“A proposal for nationalising parts of the mining sector was not included in the proposed constitution, but the provision in the existing constitution for compensating owners of expropriated assets at market prices would be replaced by a mechanism whereby Congress sets a ‘just’ price. Environmental protections could increase costs or legal risks to mining companies, deterring investment.” 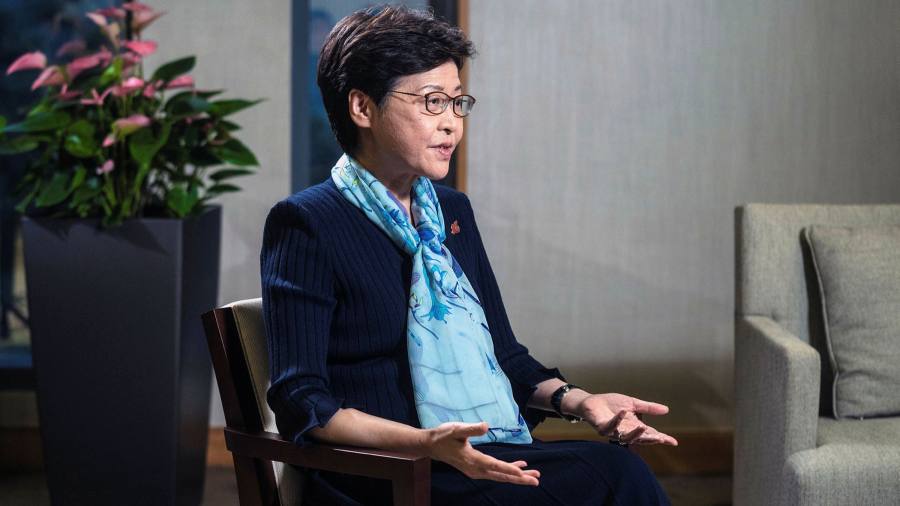 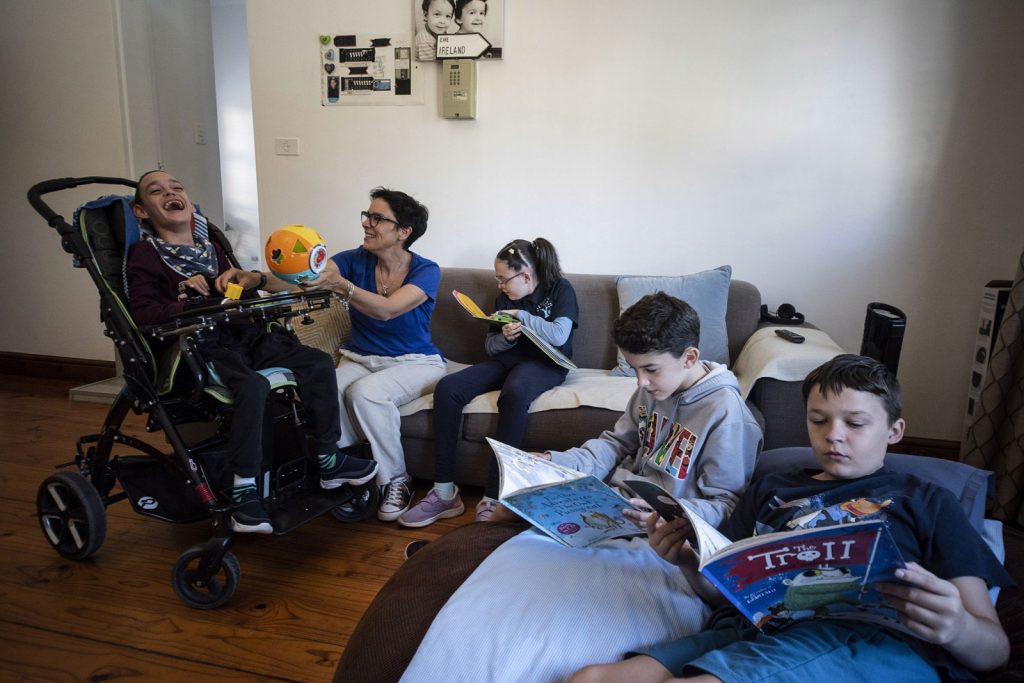 Too many disabled children continue to fall due to school shortages