De La Salle-College of Saint Benilde started its NCAA Season 97 women’s volleyball tournament with added motivation from its unfinished campaign in Season 95, which was cancelled due to pandemic.

CSB ended its previous stint with a clean 7-0 slate—a feat that gave them a chance at dethroning three-time defending champion Arellano University. But with COVID-19 cutting that campaign short, the Lady Blazers vented their ire instead on the Lady Red Spikers to open Season 97 barrage on the right foot.

Saint Benilde assistant coach Jay Chua said that the players were eager to start anew this season after being forced to settle at home training for the past two years.

It’s now a relief to get back on the court and pick right up where they left off, with another victory. 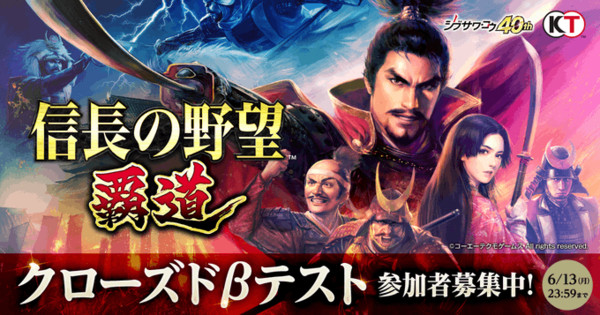 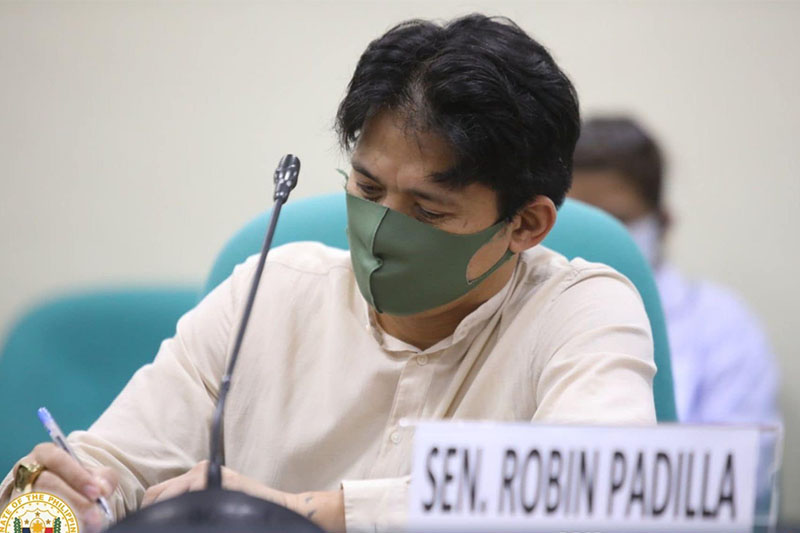 As the Great Salt Lake Dries Up, Utah Faces An ‘Environmental Nuclear Bomb’