Indian boxing star MC Mary Kom was forced to withdraw from the CWG 2022 selection trials after she suffered a leg injury during her 48kg semi-final bout against boxer Nitu on Friday. The six-time world champion sustained a knee injury just a minute into the opening round of the bout.

Even though Mary Kom came back to the ring, after getting medical assistance, the pain was too much for her to continue. Eventually, Nitu advanced to the finals of the trials. Meanwhile, the likes of Nikhat Zareen (50kg) and Tokyo Olympic bronze medallist Lovlina Borgohain (70kg) too progressed to the finals of their respective categories.

Mary Kom is the most successful boxer at the World Championships, and over the course of 20 years, has won six gold medals, one silver, and a bronze. Apart from that, she also has an Olympics bronze medal to her name as well. Prior to the boxing trials for the CWG, she had opted out of the World Championship held recently, to focus on the Birmingham Games.

The Commonwealth Games 2022 are scheduled from July 28 to August 8 in Birmingham, UK. The women’s boxing national selection trials for CWG 2022 will conclude on Saturday, from where the team for the event will also be announced. Peak Repurchase Rate – Bad for the indebted, good for those with money to spare

Collecting tax losses transforms losses into tax breaks. Here’s when to skip it 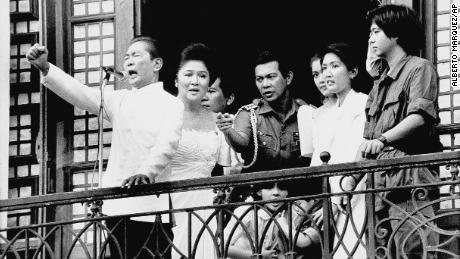 Who is “Bongbong” Marcos Jr and why are some Filipinos nervous about his family’s return?

Novavax faces high-stakes FDA review this week that will decide the fate of its Covid vaccine in the U.S.